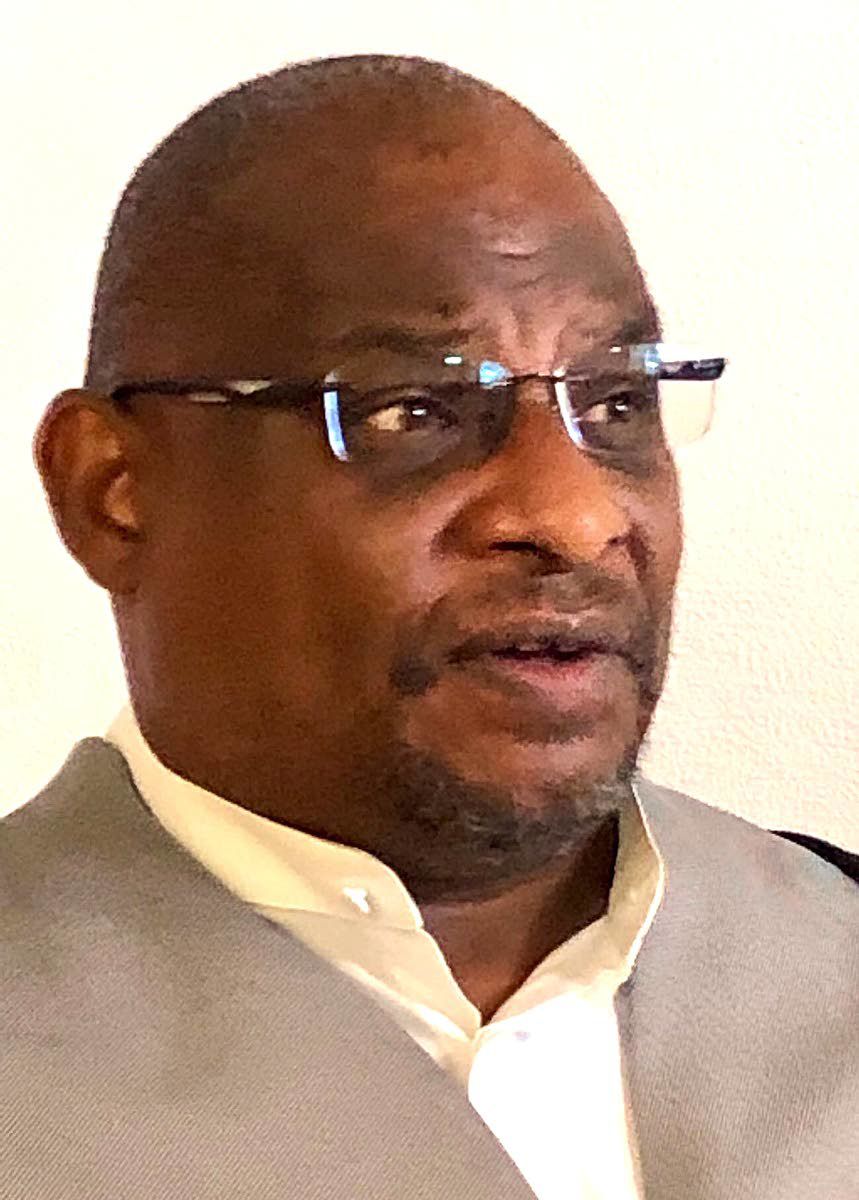 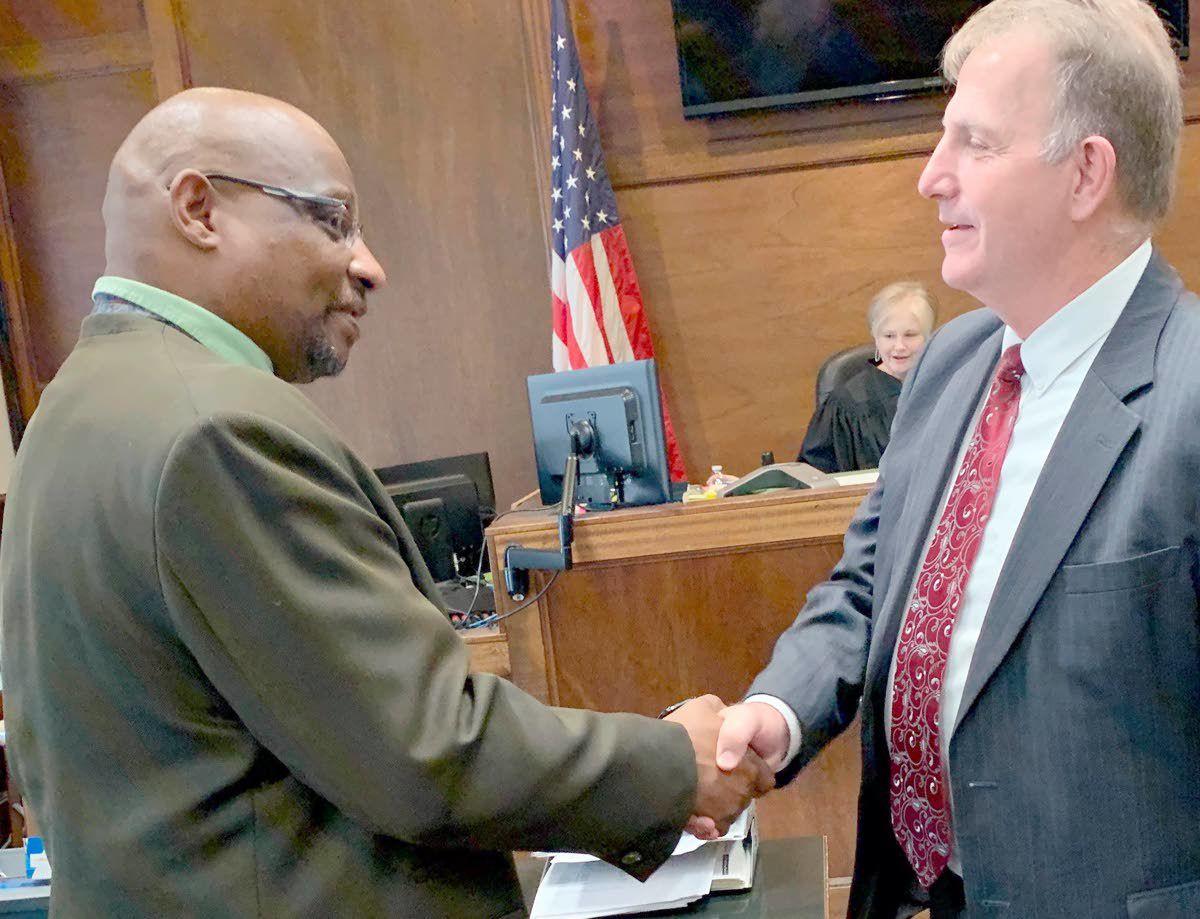 Mark A. Domino, 52, who was charged with resisting arrest and obstructing a law enforcement officer, accepted a deal offered by city attorney Todd Richardson. If Domino remains crime-free for 90 days, the charges will be dismissed.

Domino was arrested June 24 at the Walmart parking lot after Clarkston police were called about a suspected vehicle prowler who matched the defendant’s description. Domino, who had opened the doors of his own vehicle, allegedly refused to comply with orders and was subsequently tased and taken to the ground by police. The arrest was captured on cellphone videos and widely shared on social media.

The Walmart employee’s case was set for a two-day trial that got underway at 9 a.m. Thursday with 28 Asotin County residents reporting for jury selection. Shortly after the process began, the trial was continued to February at the request of the defendant, who wanted more time to review evidence.

The potential jurors were excused, and Domino and Richardson spoke at length in the courtroom, along with Lewiston attorney Paul Alexander, who has recently been assisting the defendant, and the prosecutor’s intern, Alex Zollinger.

When the door opened around 10:20 a.m., both parties said they’d reached an agreement, and Judge Tina Kernan returned to the bench to reconvene the case.

Richardson told the judge the four men had a lengthy discussion and addressed the lingering issues that had caused the case to drag on for the past five months. Domino strongly believes the officers acted inappropriately, Richardson said, and the prosecution firmly believes the city would have prevailed at trial but conceded the officers may have been a bit “impatient” during the arrest.

The prosecutor said a three-month stipulated agreement originally offered to Domino was back on the table, and as long as Domino continues his law-abiding behavior, the charges will be dropped Feb. 4.

“We believe it is in the best interest of all involved for this to be continued with an eye toward dismissal,” Richardson said. “The city is confident he can and will (meet the terms.)”

Domino has lived in Clarkston for more than three years and has been a “model citizen,” with the exception of “one little hiccup” in late June, Richardson said.

The defendent has no intention of suing the city, Richardson said, and Domino has volunteered to talk to the Clarkston Police Department about how the situation could’ve been better handled and offer a different perspective.

Alexander said the agreement is not an admission of wrongdoing by either party. Domino is ready to move on, put aside any differences and use the experience for the betterment of the community.

Kernan said she was pleased with the agreement and has “no doubt” Domino will comply with the terms.

“I’m hoping we don’t have any more instances of this nature,” Domino said. “I think this benefits everybody and the community, as well.”

Outside the courtroom, Domino said he’s ready for some rest after many sleepless nights and countless hours spent studying the law. He represented himself throughout most of the hearings, maintaining his innocence, filing motions and repeatedly asking for the case to be dismissed.

“I’m OK with this, at this point,” Domino said. “I wish we could’ve got here sooner, but hopefully it brought some awareness to the community.”

As they left the courthouse, Richardson said this is the resolution he wanted from the beginning.

“Mark’s a good man, and I understand why he wanted to defend himself,” Richardson said. “I think this is the right outcome. I also want to compliment the community. We had 28 out of 30 potential jurors show up this morning, which is an incredible return rate. I really appreciate their willingness to serve.”

Later in the day, Clarkston Police Chief Joel Hastings said he is looking forward to having an open discussion with Domino and hearing his perspective on the arrest.

“I had hoped all along this case could be resolved without going to trial,” Hastings told the Tribune on Thursday afternoon. “I’m pleased they found a resolution, and I support the prosecutor’s decision.”