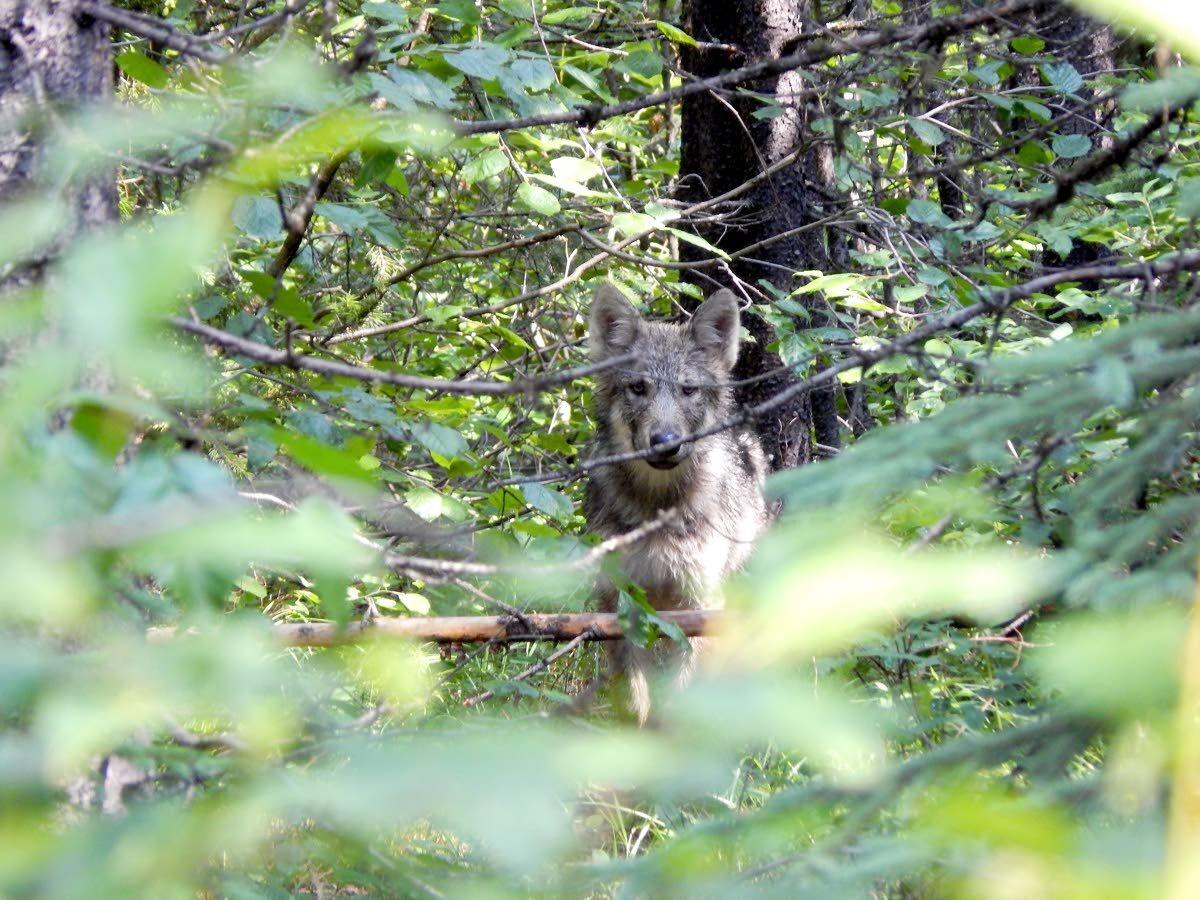 A wolf pup spies on field technicians as they collect samples from wolf scat at a rendezvous site in central Idaho. 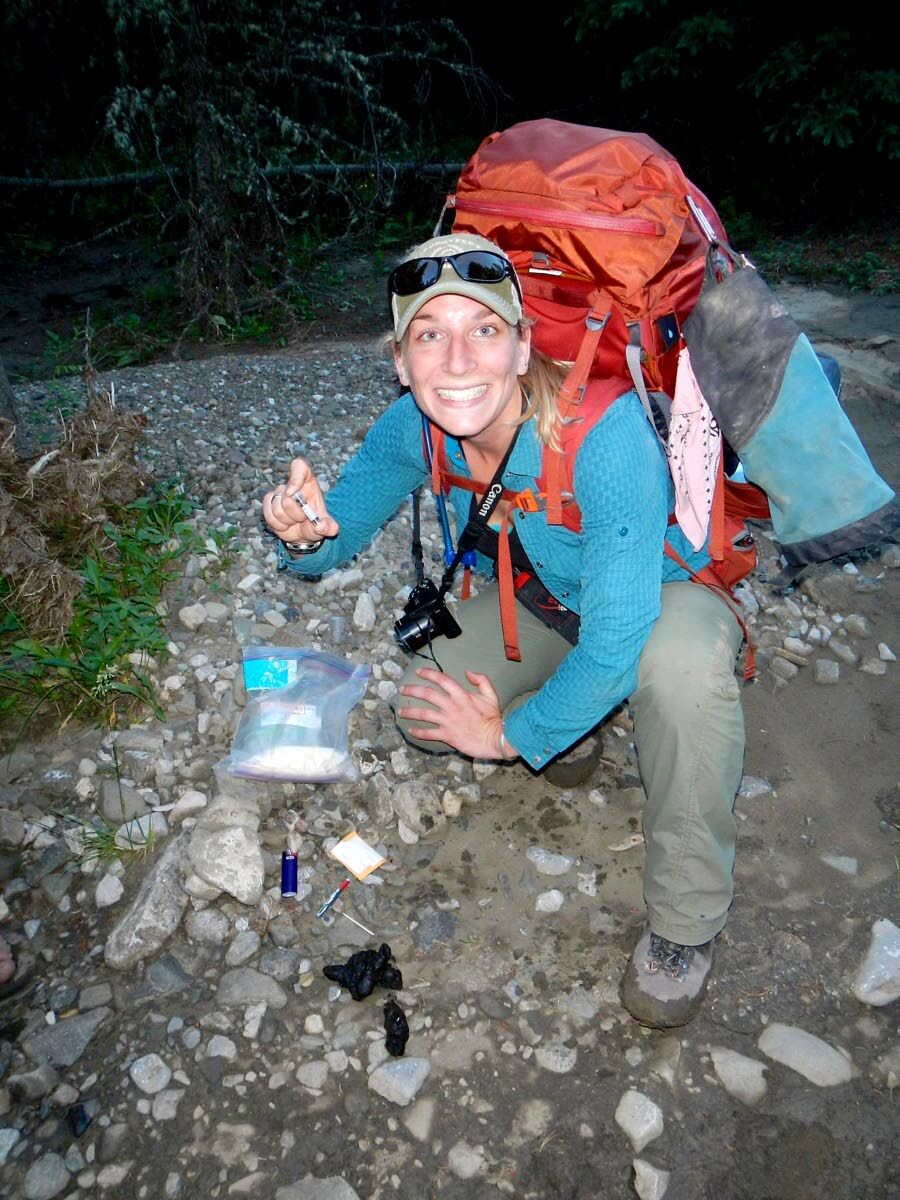 Sarah Bassing, lead author of a study that found wolf packs reduced by hunting and trapping are not quickly augmented from wolves from nearby packs, collects samples of wolf scat to be used in her research. 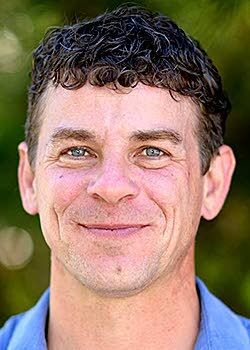 A wolf pup spies on field technicians as they collect samples from wolf scat at a rendezvous site in central Idaho.

Sarah Bassing, lead author of a study that found wolf packs reduced by hunting and trapping are not quickly augmented from wolves from nearby packs, collects samples of wolf scat to be used in her research.

A recent study determined that hunting and trapping can be an effective wolf management tool, and animals from nearby packs don’t necessarily join depleted packs to compensate for the harvest.

The work published in the journal Animal Conservation looked at wolf populations in central Idaho before and after hunting started in 2011, and at populations in southern Alberta, Canada, that have been heavily hunted for decades. Researchers, including scientists from the University of Idaho and the University of Montana, assumed packs reduced by harvest would quickly rebound by accepting immigrants and that it would happen more frequently in Alberta because of the higher harvest levels there.

“Instead we kind of found the opposite. There was very little immigration happening in either area, regardless of harvest and regardless of density,” said lead author Sarah Bassing. “It goes against what most people assumed is happening in these populations.”

“It’s been a project near and dear to my heart because I’ve been so closely involved in different pieces over the years,” she said.

To reach the conclusion, researchers followed wolf packs in both study areas. In early summer, when wolves are caring for young pups and less mobile than they are at other times, researchers — often hardy undergraduates — hiked into suspected den sites and howled to find the animals. When they did, the students collected as much wolf scat as they could, which was then analyzed at the Laboratory for Ecological, Evolutionary and Conservation Genetics run by the UI’s Lisette Waits, a co-author of the study.

“The information you can get off a piece of scat laying in the woods is kind of mind-blowing,” said co-author David Ausband, assistant leader of the Idaho Cooperative Fish and Wildlife Research Unit at UI. “And finding them is kind of fun because you hike into places you would never go otherwise.”

It’s also cheap compared to methods like capturing wolves and fitting them with radio-tracking collars and then using aircraft to keep tabs on them.

“You basically beat up a bunch of 20-year-olds to go find them,” Ausband said. “We basically give them a map of where we think the wolves will be and tell them if they find them, ‘Don’t leave until you have sampled every scat.’ ”

With data collected over a number of field seasons, they were able to establish minimum pack sizes, identify individual animals within the packs and establish what their relationships were to other wolves.

“It’s basically a genetic fingerprint — who is related to who, who is the parent and who is the offspring. Were they born in this pack or did they join this pack later?” Bassing said. “It gives us a lot of really good information about who an animal is related to and how it moved around the landscape.”

Wolves in Idaho experienced a harvest rate of about 18 percent during the study compared to an estimated harvest rate of 34 percent in Alberta. Despite the harvest, instances of new, unrelated wolves entering depleted packs were rare. The phenomenon was basically unchanged before and after harvest in both Idaho and Alberta.

The researchers documented that after harvest started in Idaho, pack density dropped from about 15 wolves per 1,000 square kilometers to about 10.5.

“In Idaho the (pack) population was reduced by about a third,” Bassing said. “If that is the goal, I would say it’s pretty effective.”

The Idaho Department of Fish and Game is attempting to reduce the state’s wolf population through both hunting and trapping. The policy was established by the Idaho Fish and Game Commission as well as the state’s legislature. Fish and Game officials did not immediately respond to requests for comments on the study.

Ausband said many people believe hunting and trapping is futile when it comes to reducing wolf populations. They theorize that packs affected by harvest are quickly reinforced by dispersing wolves, especially when there is a large pool of available animals in nearby wilderness areas that, because of their remoteness, see little hunting and trapping pressure.

“This idea that you are kind of digging a hole in the sand and more wolves will just fill it in because they are super fecund and they reproduce really well, we didn’t find that was necessarily true, and that was kind of surprising,” Ausband said.

Nor, he noted, does hunting appear to be putting the state’s wolf population in peril.

“Wolves are not screaming toward extinction,” he said.