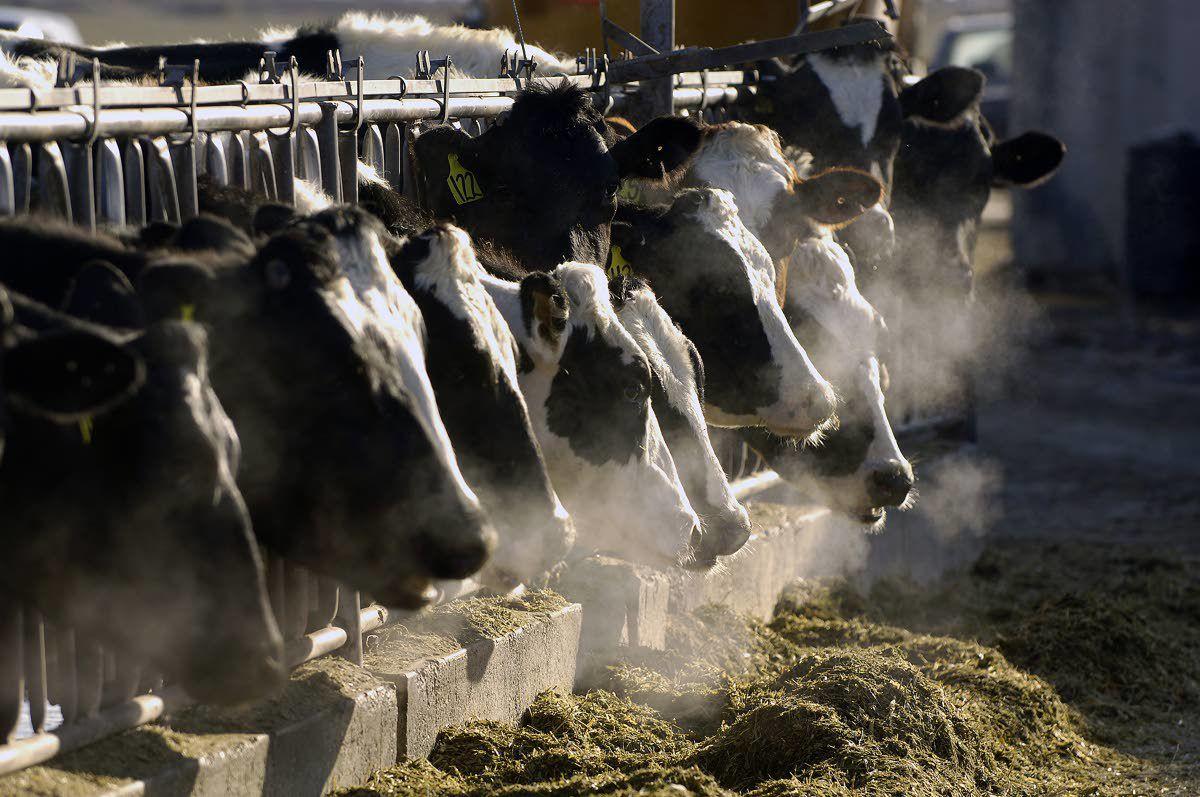 In this March 11, 2009, photo, a line of Holstein dairy cows feed through a fence at a dairy farm outside Jerome, Idaho. 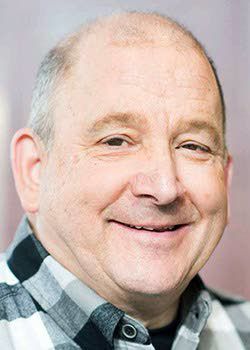 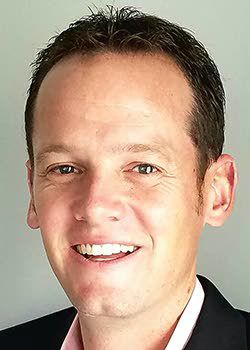 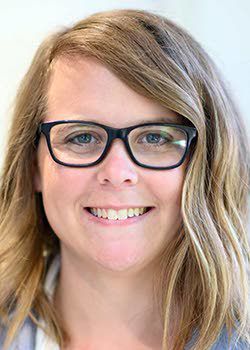 In this March 11, 2009, photo, a line of Holstein dairy cows feed through a fence at a dairy farm outside Jerome, Idaho.

The University of Idaho plans to build an industry scale research dairy operation in the Magic Valley to meet the needs of Idaho’s rapidly growing dairy industry.

The facility, which will be located on 540 acres north of Twin Falls, will be built and operated in conjunction with a discovery complex near Jerome at the junction of U.S. Highway 93 and Interstate 84 and a collaborative food science effort with institutions, including the College of Southern Idaho in Twin Falls, Michael Parrella, dean of the College of Agricultural and Life Sciences at the University of Idaho in Moscow, said. The project is known as the Idaho Center for Agriculture, Food and the Environment — CAFE for short.

Idaho has grown from the 14th largest dairy producing state to the third largest. There are now about 600,000 dairy cows in the Gem State, with 400,000 of those located in the Magic Valley.

“(The dairy industry growth) has transformed ag in the Magic Valley,” Parrella said, adding the growth has affected water usage and crops, and has attracted food processors. “About half of Idaho’s agriculture industry is now associated with dairy.”

As Idaho has become a leading producer of dairy products, the need for an industry-scale research dairy operation became a priority for the University of Idaho and the Idaho Dairymen’s Association. About 15 years ago, the school and the industry group partnered to buy the land for the research dairy earlier this year.

The university already has a research dairy in Moscow, but it is a small operation with 200 dairy cows. The Moscow facility is still useful, especially in training students, but is not large enough to meet the needs of the industry today, Parrella said.

“In order for us to do research that is relevant, we needed a presence in the Magic Valley,” he said.

The research dairy will have 2,000 dairy cows, 500 more dairy cows than the average dairy in the Magic Valley today.

The university will look at the environmental impact of an industry scale dairy operation and research ways to turn waste products, such as manure, into revenue-producing products such as fertilizer. Marketing milk and dairy products will be another focus of the CAFE project, Parrella said.

“We feel the research is going to be more reflective of our operations,” Rick Naerebout, CEO of the Idaho Dairymen’s Association, said. “We wanted a facility that will help tackle emerging issues in the industry.”

Research may lead to better ways for dairy producers in the state to manage manure and could also help producers meet a national carbon neutral goal by 2050, Naerebout said.

“There are no other research dairies at this scale,” he said. “It’s going to be a real showcase for Idaho’s dairy industry.”

In addition to the dairy operation and research, the project will research crops used in dairy operations. The researchers will investigate crops that use less water and look at finding new sources of dairy feed, Naerebout said.

With a recent $1 million donation to the university project that brought the university’s contribution up to $10 million, another $10 million was released through a state appropriation that is allowing the university to go ahead with the design and construction phase of the project.

“We support this project, given the overall focus to improve the sustainability of agriculture across southern Idaho through a deeper understanding of how we farm and its impacts on our soil and water,” said Scott Simplot, chairman of the J.R. Simplot Co. board of directors.

While it will be a few years before the dairy is milking cows, research is already being performed on the site.

Soil research at the site is currently underway to give the researchers a baseline of what the soil makeup is now before researchers start changing things at the site with different management practices, said Linda Schott, assistant professor, nutrient and waste management Extension specialist at the University of Idaho’s Twin Falls Research and Extension Center.

In October, Schott, with the help of volunteers from the Idaho Dairymen’s Association, College of Southern Idaho, UI faculty and students, Valley Agronomics, Stukenholtz Laboratory and Kimberly Ag Research, worked 250 hours collecting 4,000 pounds of soil from the site to be processed and analyzed, Schott said.

The analysis will reveal the chemical makeup of the soil, such as how much carbon, nitrogen, phosphorus and potassium are present. The soil samples will reveal the soil’s pH and electrical connectivity for salts, as well as revealing physical properties, such as the soil’s bulk density, aggregate stability and texture. The microbial community composition and activity will also be analyzed.

“These soils at the CAFE site have not received manure for at least 40 years,” Schott said. “We will be able to see the effects of manure.”

Researchers will look to apply manure at low rates that do not exceed phosphorus standards to see if the low application rates lead to a positive soil structure, Schott said.

“Manure is often treated as a waste product with unintended consequences,” she said. “We can flip the coin and treat it like a fertilizer, but we need evidence for that.”