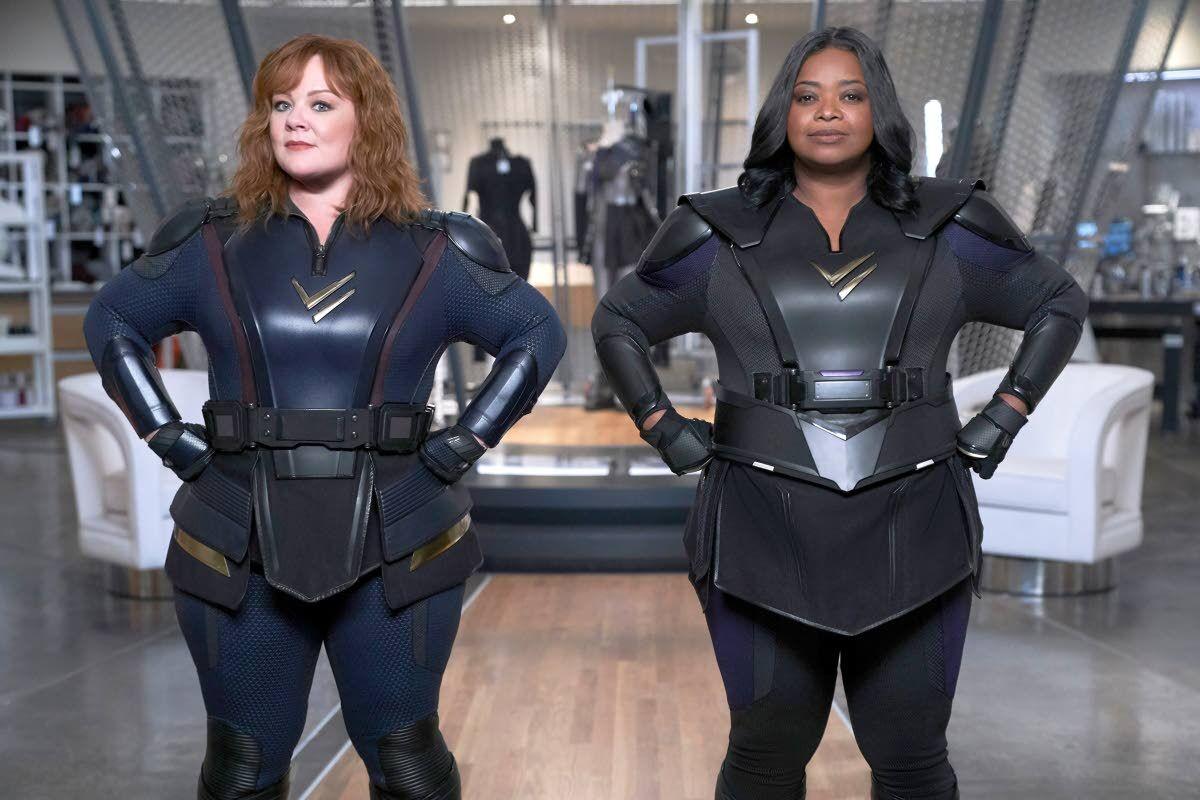 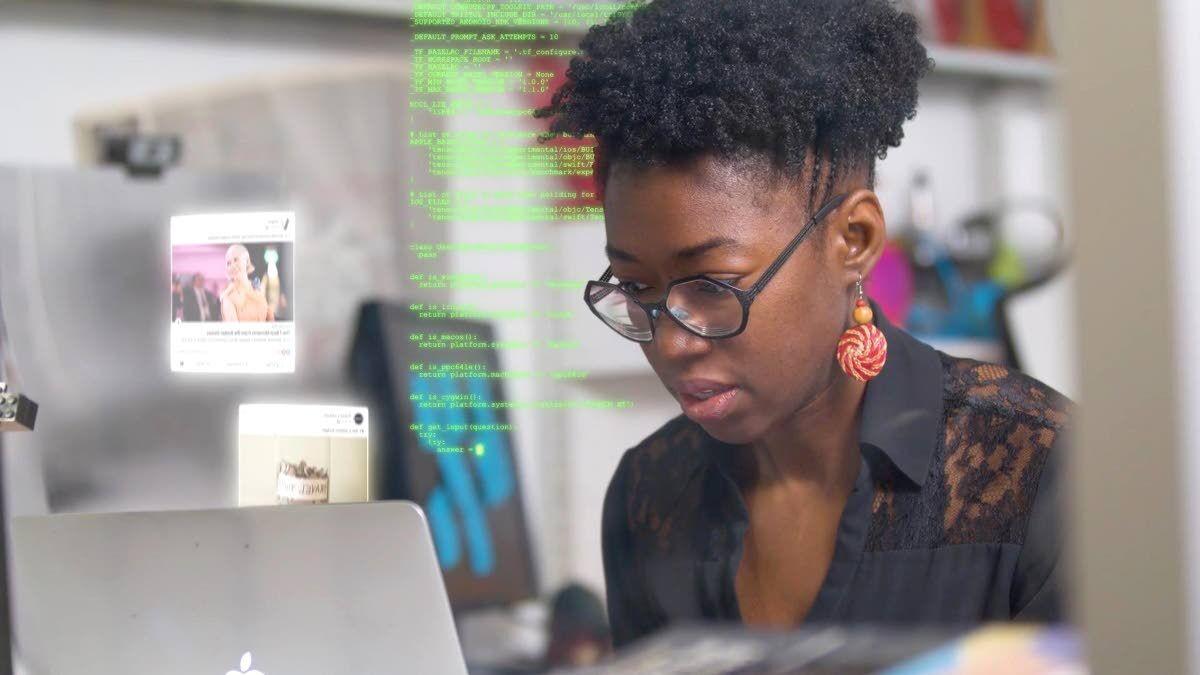 Melody Hurd and Deborah Ayorinde stars in “Them.” 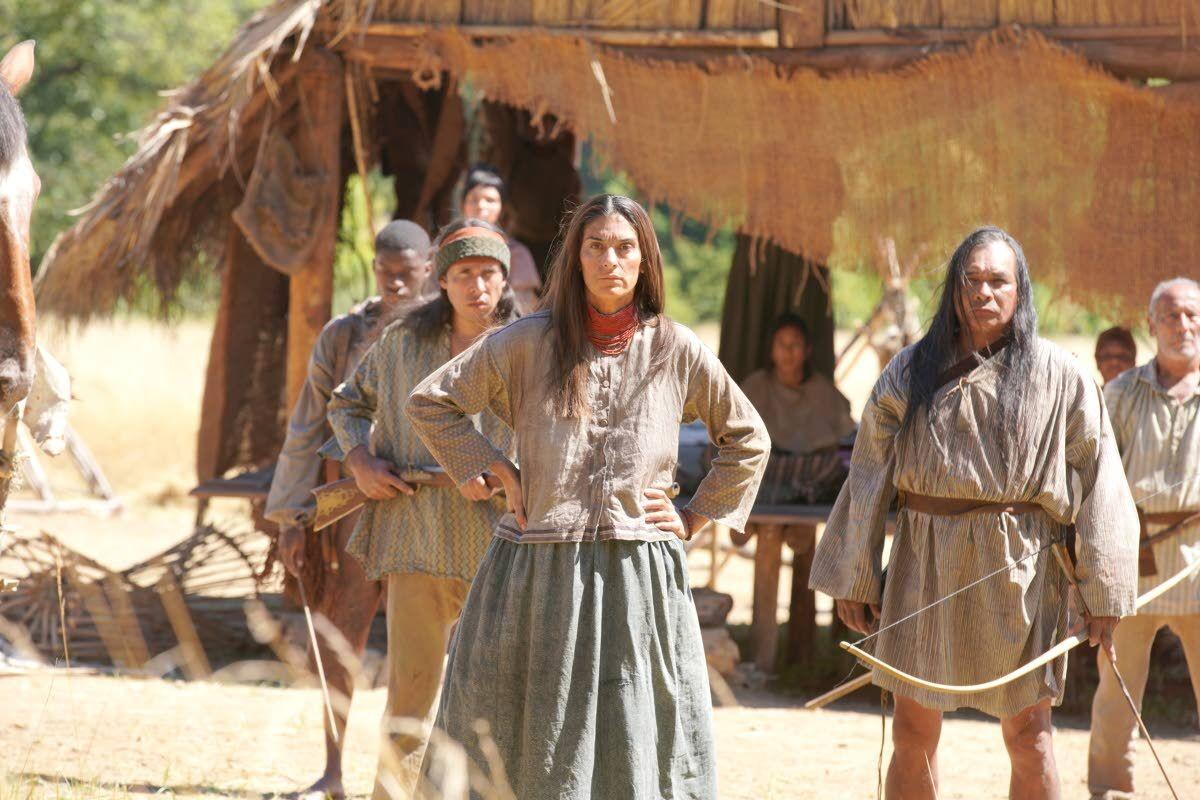 Caisa Ankarsparre stars in “Exterminate All the Brutes.”

Melody Hurd and Deborah Ayorinde stars in “Them.”

Caisa Ankarsparre stars in “Exterminate All the Brutes.”

Melissa McCarthy and Octavia Spencer (show above, from left) play best friends who get super powers and become “Thunder Force” (2021, PG-13), a superhero comedy that pits the unlikely costumed avengers against colorful supervillains and the challenges of keeping those high-tech costumes laundered. (Netflix)

The documentary “Coded Bias” (2021, TV-MA) looks at how and why facial recognition software and other artificial intelligence algorithms fail women and people of color, and the repercussions it has on human lives. (Netflix)

A Black family is terrorized when they move into an all-white neighborhood in 1950s Los Angeles in “Them” (shown above, not rated). The first season of the anthology series plays out over 10 days as the family faces both human and otherworldly terrors. It’s a mix of social commentary, family drama and horror. (Amazon Prime)

The four-part series “Exterminate All the Brutes” (TV-MA) from filmmaker Raoul Peck mixes documentary, cinema essay, and dramatic scenes to confront the exploitative and genocidal aspects of European colonialism in America and Africa and the impact on contemporary society. (HBO Max)

Classic pick: Billy Wilder’s “Some Like It Hot” (1959), starring Tony Curtis, Jack Lemmon and Marilyn Monroe, was chosen as the best American comedy in a poll by the American Film Institute. (Amazon Prime)

The limited series documentary “This Is a Robbery: The World’s Biggest Art Heist” (2021, TV-MA) dives deep into the daring 1990 robbery of the Isabella Stewart Gardner Museum in Boston.

Kid stuff: “The Last Kids on Earth: Happy Apocalypse to You” (2021, TV-Y7) is an animated interactive adventure comedy for young kids.

A hermit (Robert Duvall) throws himself a wake before he dies in the offbeat comedy “Get Low” (2010, PG-13), costarring Bill Murray. Also available to stream are “Little Women” (1994, PG) with Winona Ryder and Susan Sarandon, and Seattle indie comedy “Old Goats” (2012, not rated).

Scarlett Johansson is the “Girl with a Pearl Earring” (2003, PG-13) in the fictionalized story of Johannes Vermeer’s most famous painting.

New on disc and at Redbox

“Barb and Star Go to Vista Del Mar” and “Skyfire.”