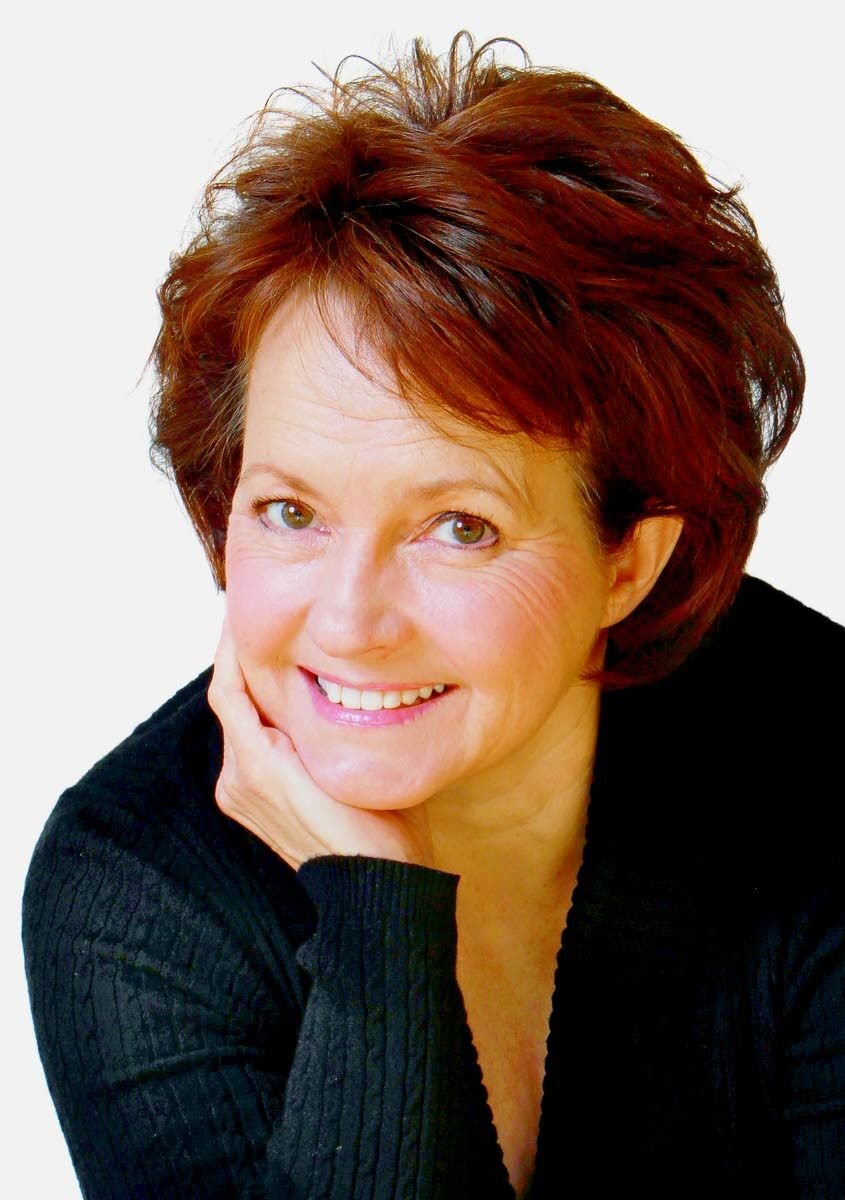 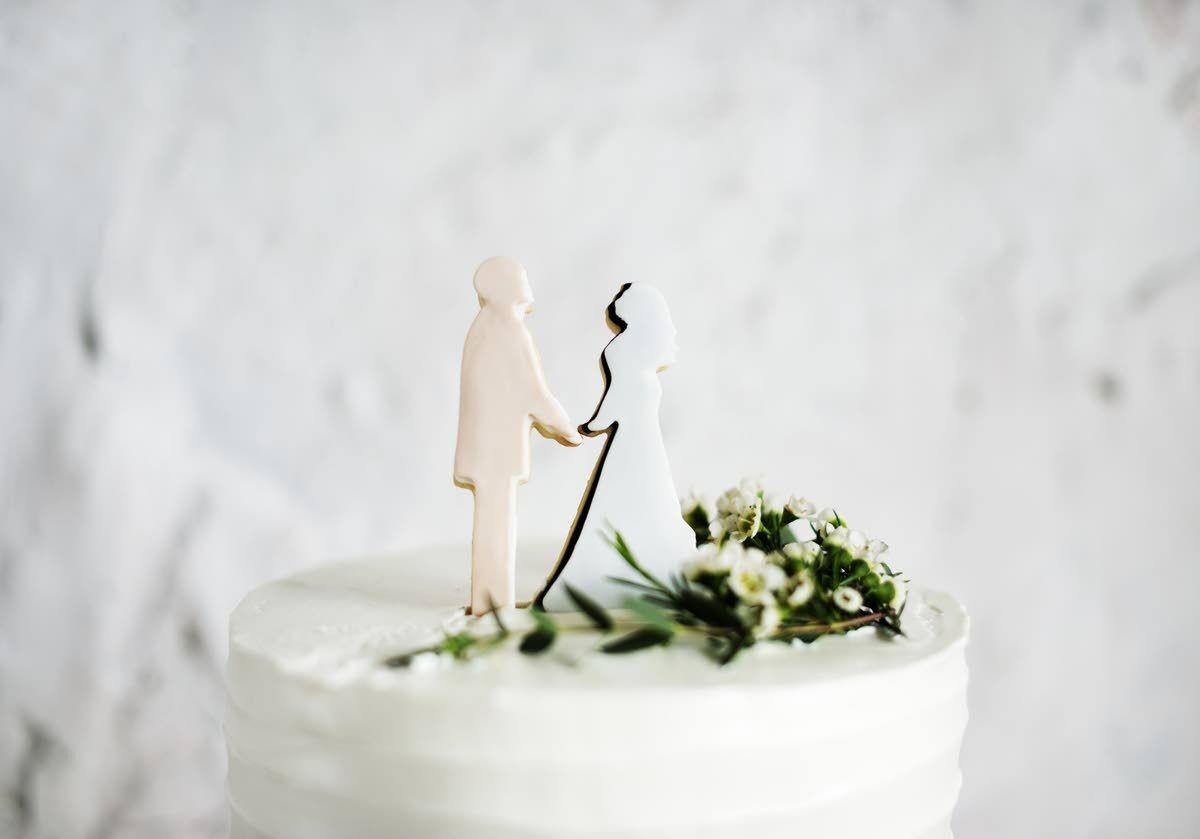 Different wedding cake preferences might drive a wedge between people who are not well matched, but these two chose well.

Different wedding cake preferences might drive a wedge between people who are not well matched, but these two chose well.

Word has gotten out that I have cake pans. Word has also gotten out that being mildly unhinged, I occasionally agree to make wedding cakes for family members and close friends.

So there they were, the glowing bride-to-be and the debonair groom-to-be, along with her mother, her father, my husband and myself, all gathered in our kitchen for a cake tasting. Shortly, the engaged couple would be having one of their first arguments.

They tasted the vanilla cake with cookie crumbs first. They liked it. Everyone did.

The lemon cake was next, and everyone liked it, too. The groom-to-be might have let it slip that he liked the lemon cake better because it looked more traditional.

“Well, I want what you want,” she cooed to him.

“But I want what you want,” he cooed in return.

So it began, two lovebirds locked in a gentle tennis match in which neither wanted the title of winner.

“But I think you want the lemon cake because it looks more traditional,” she said.

The tennis match continued, eventually turning into a tennis tournament, so I made coffee.

On it went with more “I want what you want.”

I shoved the lemon cake to the center of the table hoping to make myself clear.

They never even noticed. All they could see was each other.

I was about to ask if they could all stay for dinner.

Someone had to intervene.

There. I said it.

“Pick a cake already!” I snapped.

So they did. Lemon velvet for the bottom layer for guests, and vanilla cake with cookie crumbs for the top layer for the bride and groom and wedding party, all finished in a traditional white icing.

It was a creative compromise, a key ingredient to every good marriage. They’re going to do well, these two. May all their arguments be tempered with sweetness and may they always think of the other first.

Borgman is a columnist for Tribune News Service and she may be contacted at lori@loriborgman.com.