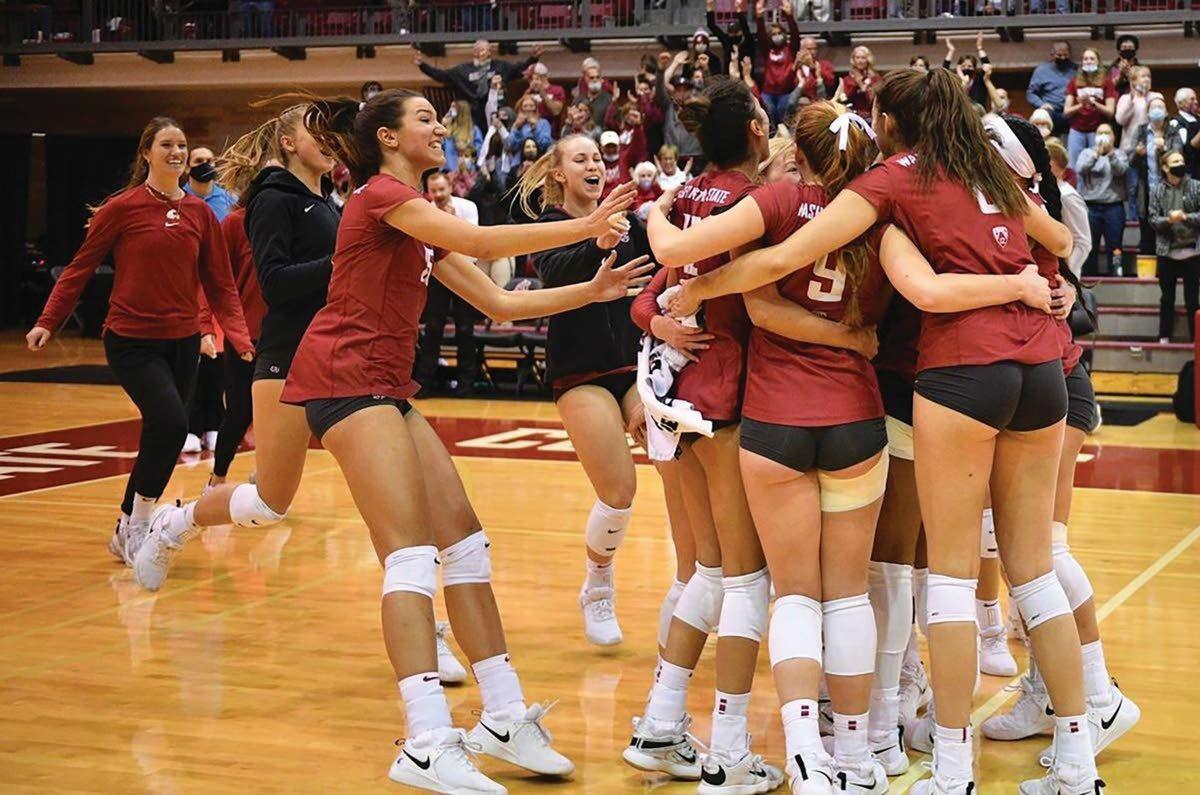 The Washington State volleyball team will be competing in its sixth consecutive NCAA tournament starting at 2:30 p.m. Pacific today against Northern Colorado in Waco, Texas. 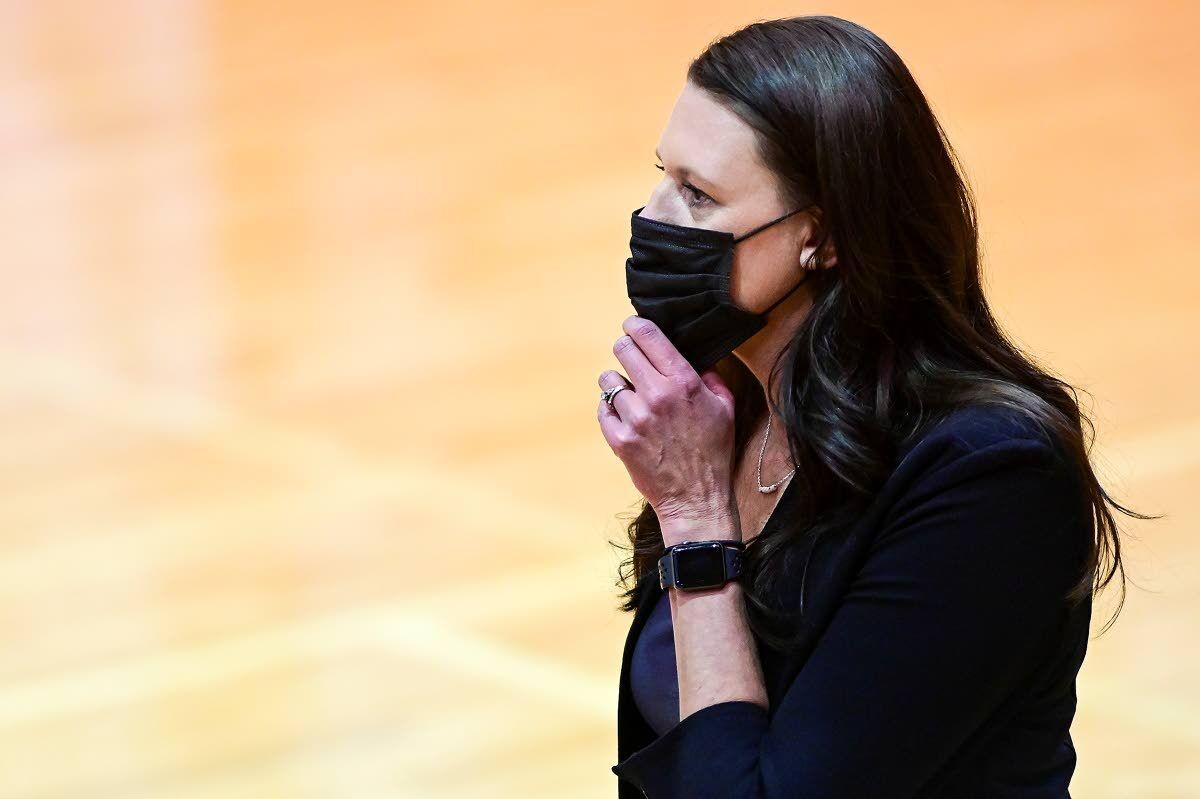 In this Feb. 4, 2021, file photo, Washington State head coach Jen Greeny walks the side during the Cougars&#x2019; Pac-12 match against UCLA at Bohler Gym in Pullman.

The Washington State volleyball team will be competing in its sixth consecutive NCAA tournament starting at 2:30 p.m. Pacific today against Northern Colorado in Waco, Texas.

In this Feb. 4, 2021, file photo, Washington State head coach Jen Greeny walks the side during the Cougars&#x2019; Pac-12 match against UCLA at Bohler Gym in Pullman.

Washington State volleyball coach Jen Greeny said it was easier to rebuild the Cougar program a decade ago than to keep reaching milestones in recent years.

But she’ll reach a pretty good one at 2:30 p.m. Pacific today when the Cougars face Northern Colorado in Waco, Texas, in the first round of the NCAA tournament.

It will be the Cougs’ sixth consecutive appearance in the national tournament, snapping the school record of five that Greeny helped set as a WSU player in 1997 under then-coach Cindy Fredrick.

It came despite a series of setbacks that included a recent injury to All-Pac-12 junior outside hitter Pia Timmer, whose status for this tournament is up in the air.

“In this college volleyball program, that’s what we do,” Greeny said when asked this week about overcoming obstacles. “That’s what we talk about. We have to be tough and get through adversity.”

The Cougars (19-11) tied for fourth place in the talent-rich Pac-12 with a 13-7 conference record, and Greeny on Monday was named league co-coach of the Year with Michael Sealy of UCLA.

Not that coaching top-shelf volleyball at the conference’s most isolated school is getting any easier for the Cougs’ 11th-year boss.

“I think Dick Bennett loved the rebuilding process,” she said of the former WSU men’s basketball coach, “and I think there’s something really special about rebuilding. I think it gets a little bit harder, once you’re more successful, to make that next jump, into (being) top-10 nationally year in and year out.”

But Greeny in recent seasons seems to have taken a cue from Wazzu basketball coaches like Bennett. She’s placing a big emphasis on defense.

Magda Jehlarova, her junior middle blocker from the Czech Republic, ranks third nationally with 1.45 blocks per set, and the Cougs as a team are third in the Pac-12 at 2.41. They’re also first in the league in aces with 1.74 per set, with Timmer and outside hitter Penny Tusa rated first and fifth individually.

Against the Bears (24-6), the Cougars will try to win an NCAA first-round match for the first time since 2018, when they advanced to the Sweet 16. Northern Colorado won the Big Sky title and are riding a nine-match winning streak, but they’ve never got past the first round in the tournament.

The winners clash at 5 p.m. Friday at the same site in the second round.

Washington State volleyball coach Jen Greeny speaks to the media ahead of the start of the NCAA tournament.