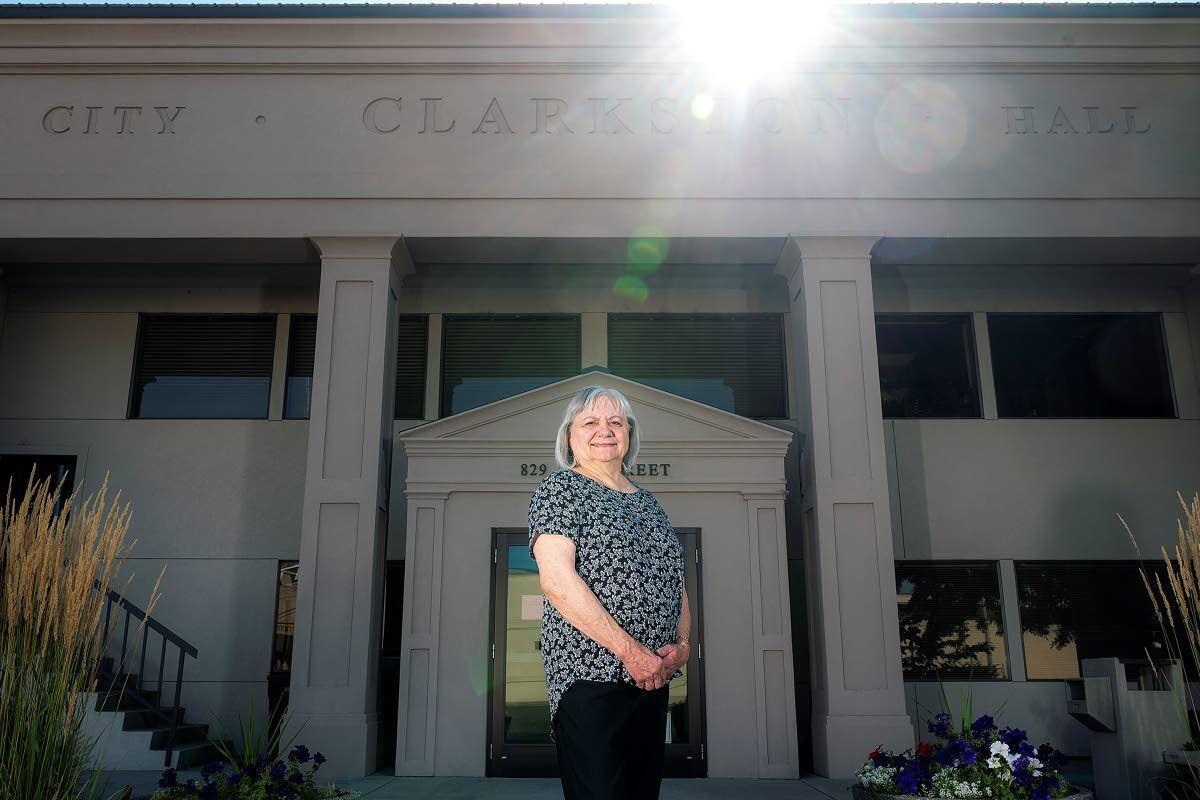 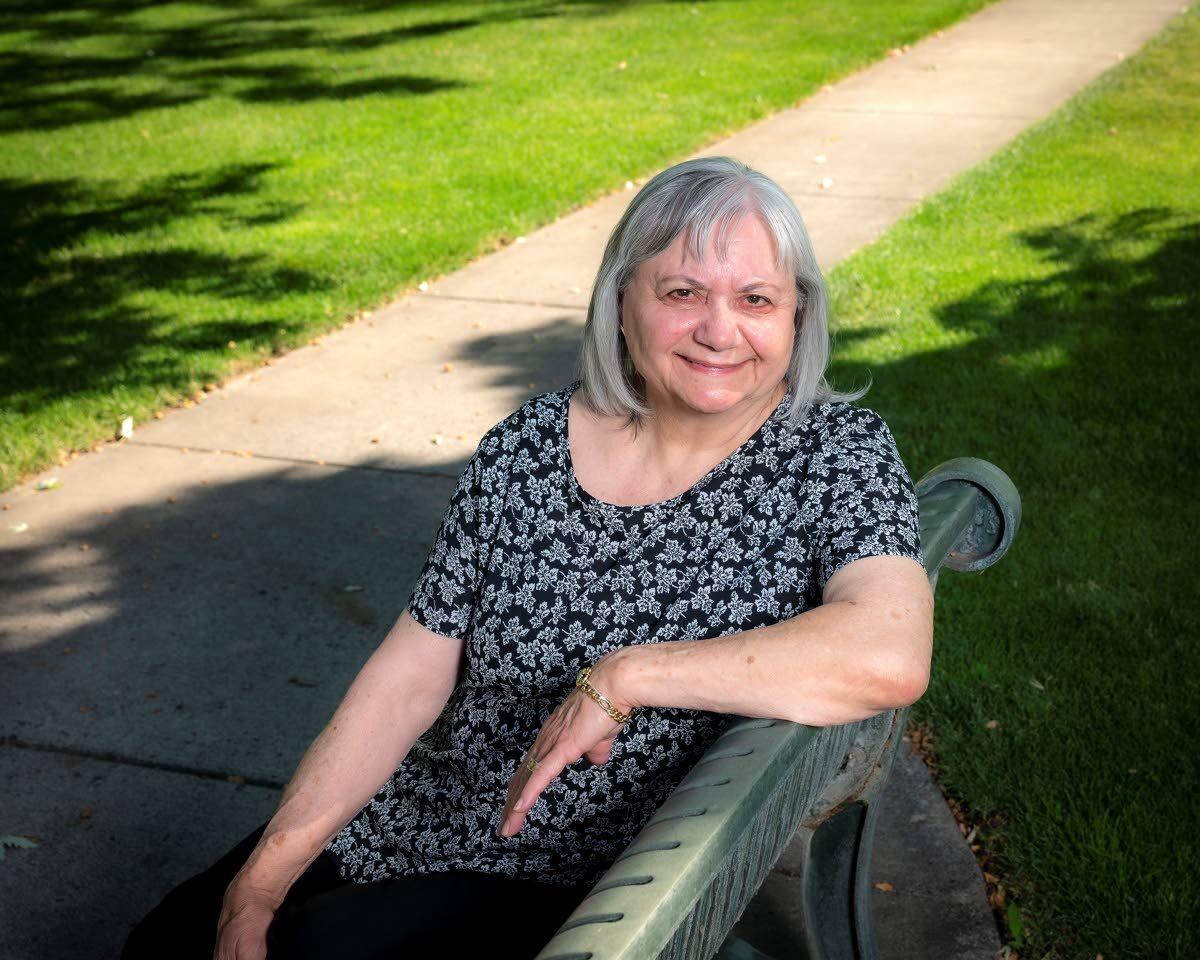 Monika Lawrence decided to run for a political office because she disagreed with something a former Clarkston city councilor said at a meeting.

She wound up beating him in the next election and has since moved up to the mayor’s office, where she is serving her second term.

The 76-year-old is almost always on the job, rarely taking a day off. One of the reasons behind her dedication is a firm belief that women make good leaders.

“I think we need more women in politics,” Lawrence said. “It’s always harder for women and politics adds another layer because you are such a public person. However, I am glad to see more women running for office. I think we offer a different perspective and think more globally. We’re better at seeing the bigger picture and dealing with different viewpoints.”

Lawrence is no stranger to politics. Her first husband was former Democratic Idaho state Sen. Ron Beitelspacher of Grangeville, who represented north central Idaho in the 1980s and ’90s.

Prior to taking the helm at the city of Clarkston, she was an active member of the League of Women Voters and a past president of a philanthropic organization that supports women’s education.

Now her days revolve around city government and keeping up with the ever-changing landscape of regulations. In addition, Lawrence is the chairwoman of the Asotin County Public Health Board, so she’s been at the forefront of many discussions about the COVID-19 pandemic over the past five months.

Before any meeting starts, Lawrence is often doing her homework. She values being prepared and playing by the rules.

“What I like most about being mayor is that I feel like I can make a positive difference and have a good influence on people,” she said. “I learn something new every day. I’m happy to do that. If you don’t learn something new, you don’t grow. There are lots of challenges involved because the wheels of government move really slowly and the laws change all the time.”

Lawrence, who has lived in Clarkston for 26 years, relies on her department heads to help her run the city of 7,400 residents. She oversees more than 50 employees and an annual budget that tops $11 million.

“In an elected position, you have to look at all points of view and remain neutral. You are serving everyone in the city and need to do what’s best for the general population. I rely a great deal on the department heads. You can’t do it alone.”

Her tips to success include gathering a lot of information, staying open minded and using sound reasoning.

“My advice to younger women thinking about politics is be really diligent with how you make decisions,” she said. “You have to be pretty committed, unless you get new information or the situation changes. It’s good to seek a mentor and maybe start small. You can join a board or serve on a committee and as you gain confidence, you can run for a higher office.”

“It’s possible for women to have great roles in politics,” she said. “I haven’t experienced gender bias, personally. Often I’m the only woman in the room, but that doesn’t bother me. I’m happy more women are showing an interest in running for office.”