Steelhead and salmon are seen making their way up the Snake River through the viewing window at Lower Granite Dam. 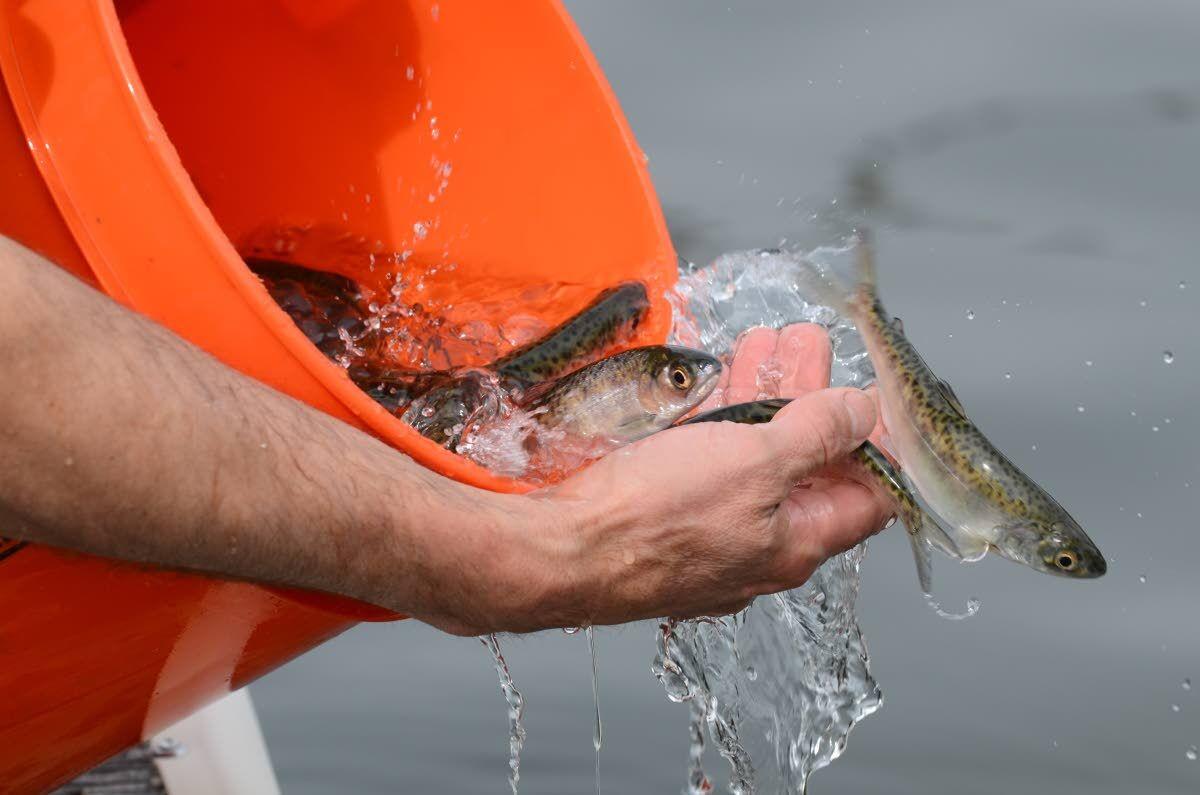 Fall chinook smolts are prepared for release into the Snake River. 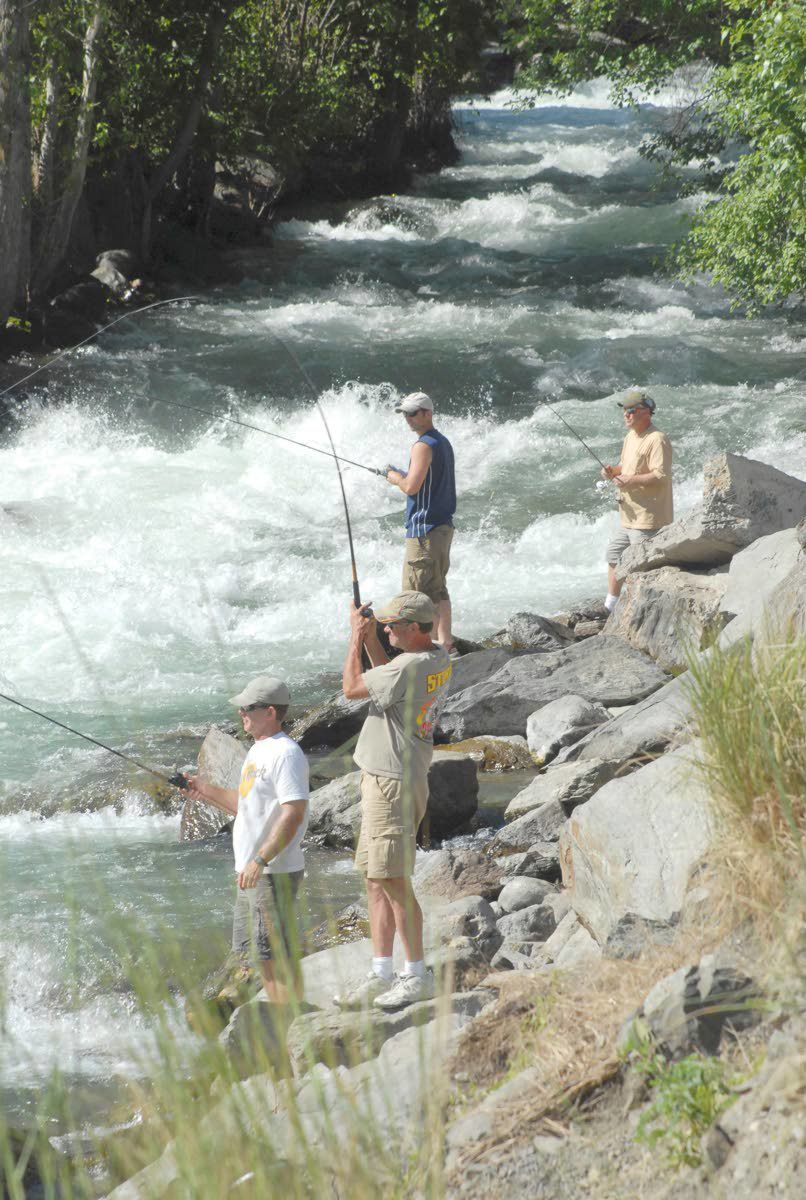 Anglers crowd along the Little Salmon River in 2015 to fish for spring chinook. 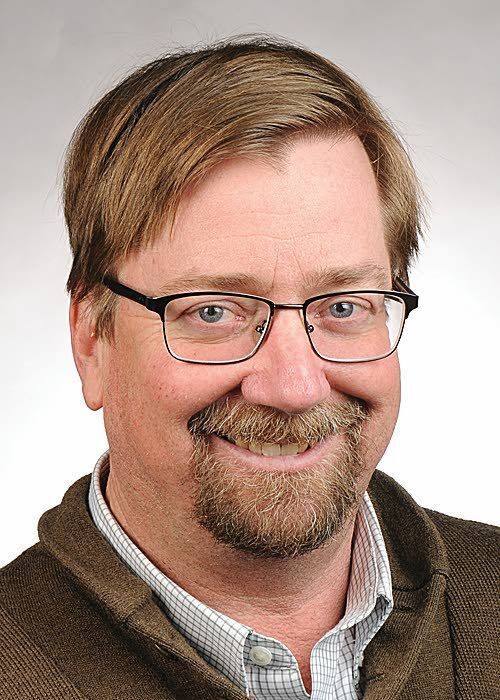 Steelhead and salmon are seen making their way up the Snake River through the viewing window at Lower Granite Dam.

Fall chinook smolts are prepared for release into the Snake River.

Anglers crowd along the Little Salmon River in 2015 to fish for spring chinook.

This is the first in a series of articles looking at Idaho’s salmon and steelhead runs and the perils they face. Consider this first offering an introduction course, Salmon and Steelhead 101. Articles that will appear in future issues of the Outdoors section will dive deeper into many of the issues outlined here.

Wild runs and some hatchery runs of all four are protected by the Endangered Species Act, with endangered sockeye having the highest level of protection. The fish were listed between 1991 and 1997, with steelhead the last to be protected. Idaho and northeast Oregon also have a run of coho salmon. This run was reintroduced to the state by the Nez Perce Tribe after being declared functionally extinct in 1986. Coho aren’t protected under the Endangered Species Act.

Spring and summer chinook, which are grouped into a single category, are the first to return in the calendar year. As their name denotes, they return from the ocean as adults in the spring, usually in April, May and June. They spawn in late summer in tributary streams or the upper reaches of main rivers such as the Middle Fork Salmon River and Main Salmon River, once those rivers become smaller and behave more like streams.

Sockeye return as adults in June. These fish are long-distance swimmers, traveling 900 miles and climbing more than 6,000 feet in elevation during their journey from the ocean to the Stanley Basin, where they spawn in big mountain lakes such as Redfish and Alturas. They are the most imperiled anadromous fish run in the Snake River Basin and nearly blinked out in the the 1990s, when no fish successfully made it to their spawning grounds in a handful of years. Federal, state and tribal authorities took the extraordinary step of bringing the fish into a captive breeding program following the perilously low returns. They have since taken a step back from the brink of extinction but still remain endangered.

Steelhead begin returning in the summer months, usually about July. They continue to return throughout the summer and fall. Many overwinter in the lower Snake River and complete their migration in the spring, spawning in tributary streams, typically from April through June.

All species of Idaho salmon and steelhead, as well as unprotected populations of Pacific lamprey, must pass eight dams on their migration to and from the ocean — the four Lower Snake River dams and four dams on the main Columbia River. The difficulty the fish have passing the dams and the reservoirs they create has been identified as a significant cause of mortality. The degree to which dams place the fish in jeopardy of extinction has been debated for decades and will be explored again with the release of the federal governments environmental impact state on the Columbia and Snake River Hydropower System. A draft of that document is expected next month.

Juvenile spring and summer chinook, steelhead and sockeye travel from their natal streams or hatcheries on high river flows that occur in the spring as mountain snow melts. Fall chinook migrate to the ocean in summer months. The fish tend to be pushed to sea with their noses in the current. The impounded rivers slow their travel time substantially. They pass the dams via spillways, turbines or fish bypass systems. Some of the fish are collected at dams like Lower Granite, loaded on barges and taken downstream for release below Bonneville Dam.

Although the fish survive transitioning from one side of the dams to the other in high percentages, often in the 90s, scientists say that fish also succumb to dam related mortality between the dams. For instance, the slower travel times leave them vulnerable to predators for a longer period of time. Some contend the fish also suffer injuries or stress during dam passage that causes them to perish in the Columbia River Estuary or in the ocean itself. Known as delayed mortality, the latent mortality is much debated.

Survival rates for the various species of fish through the entire hydro system of eight dams average less than 50 percent. Barged juveniles survive the downstream journey at much higher rates, near 100 percent, but, depending on species and whether they are of wild or hatchery origin, sometimes they don’t return as well as fish that migrate downstream in the rivers. Barging tends to lead to higher adult returns in years with low spring and summer flows but not as well in years with high flows, an issue that will be explored in more detail in future installments of this series.

When the fish return as adults, they climb ladders at each of the dams. The ladders — a series of steps in side channels around the dams — allow the fish to proceed upstream.

Hatcheries help boost the abundance of salmon and steelhead. Some hatcheries are operated explicitly to produce fish for harvest in both the rivers and in the ocean. Others, known as conservation hatcheries, are operated to boost numbers of wild fish by producing salmon and steelhead with the goal that they will spawn in the wild. Some believe hatcheries pose a threat to wild fish by diluting the genetic traits that have allowed them to survive for thousands of years and making them less fit, despite adding to their abundance. The federal government has looked into this and set standards for harvest and conservation hatcheries that are designed to help protect wild fish.

Adult hatchery salmon and steelhead that return to Idaho beyond spawning needs are available to sport and tribal anglers. By court precedent, the two groups of anglers are entitled to a 50/50 split of fish in excess of spawning needs.

Some wild fish also are harvested. Both groups of anglers, through permits with the federal government, are allowed to take a small percentage of wild fish through incidental catch. Sport anglers licensed by states can harvest only hatchery fish and must release most wild fish. Nonetheless, they often hook wild fish, and some of those fish die from the experience.

Tribal anglers are allowed to take some wild fish in seasons that allow fishing methods like gill nets or gaffs, that kill fish.

Degraded habitat in fresh-water rivers and streams has also been identified as a limiting factor to Snake River salmon and steelhead. The federal government, along with states and tribes, has worked for decades to improve habitat where it has been degraded. However, the Snake River has vast areas where habitat is in excellent shape.

Survival is influenced by a number of factors. One of the strongest is ocean conditions. When the Pacific Ocean is considered to be in good shape — with abundant prey base for salmon and steelhead and upwelling currents that bring deep, cold water to the surface of the ocean — returns tend to do much better. In times with poor ocean conditions, return rates suffer.

In the two decades that Snake River salmon and steelhead have been under the protection of the Endangered Species Act, much of the recovery ef…