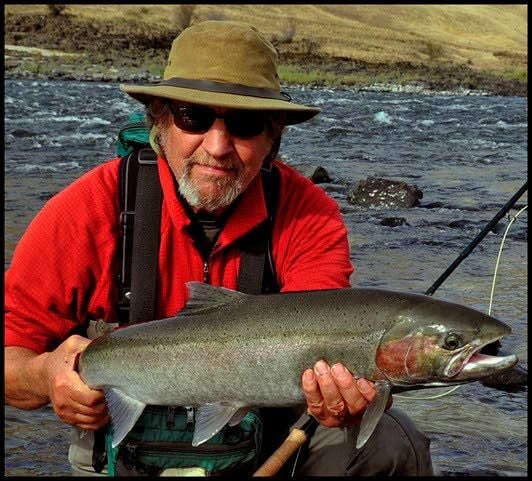 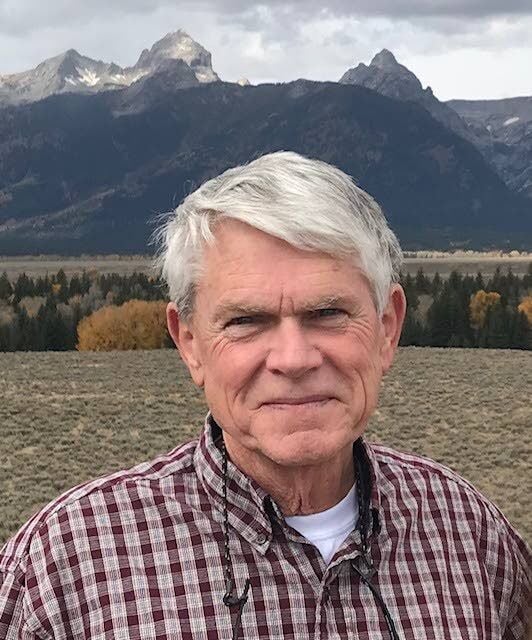 We are incredulous that Marvin Dugger (Aug. 29) claims the lower Snake River dams are necessary components for the management and recovery of Idaho’s salmon and steelhead runs. Nothing could be further from the truth.

Immediately after construction of the four lower Snake River dams, fishery managers realized the impacts of these dams on juvenile salmon and steelhead (smolts) survival. Smolt-to-adult returns prior to lower Snake River dam construction were 2 percent to 6 percent, similar to current SARs for the John Day and Yakima rivers. Snake River SARs have since decreased to less than 1 percent for spring/summer chinook and less than 2 percent for steelhead. These are levels that lead to extinction, since the number of adults returning are inadequate to replace themselves.

In the 1970s, the Army Corps of Engineers experimented with trucking and barging smolts from the Snake River to below Bonneville Dam as a means to recover Snake River salmon and steelhead. Barging became the preferred method of smolt passage in 1981 because SARs for barged smolts were higher than for the alternatives of bypassing smolts back into the river below the dams or allowing smolts to pass through the turbines. Unfortunately, all options, including barging, were inadequate to recover or even maintain salmon and steelhead populations. At that time there was no requirement to pass water over the spillways as a means to prevent smolts from entering powerhouses.

During the 1980s, 85 percent to 90 percent of salmon and steelhead were barged. After 10 years of barging, smolt survival was so low that all Snake River salmon and steelhead were federally listed as threatened or endangered. These listings are clear evidence that smolt barging did not mitigate for the increased mortality caused by operation of the hydropower system.

Based on decades of research and monitoring by the Fish Passage Center, fishery managers now strive for managed high levels of spill to improve smolt survival as a better alternative than barging. In the Corps of Engineers’ and Bonneville Power Administration’s recent Columbia River System Operation’s environmental impact statement, these agencies evaluated SARs from six combinations of spill, barging and breach. The option with the poorest survival (lowest SAR; Multiple Objective Alternative 2) had the highest level of barging. The option with the highest survival (highest SAR; option MO 3) included breaching of the lower Snake River dams and no barging. SARs were about four times greater for breaching than for maximizing barging.

Dugger stated that Idaho Department of Fish and Game fishery manager Joe Dupont’s April 9, 2020, report demonstrated that barging is better for steelhead and hatchery spring chinook than not barging. This is mostly a comparison between smolts that entered the powerhouse and then were either put on barges or put back into the river below the dam. It does not compare barging to the superior smolt passage route within managed spill over spillways.

The most important factors determining SARs are:

2. Number of times a smolt enters a powerhouse (this can be from zero to eight; less is better).

Poor survival of barged smolts has a lot to do with passage through powerhouse bypass systems at the dams. Each bypass passage reduces the SAR by 9 percent to 13 percent. In order for a fish to be barged, it must pass through at least one bypass system. Bypass and the stress and disease transmission associated with crowding fish in barges are major reasons why barged smolts have low SARs. Additionally, barging smolts affects their adult life stage. Adults have lower upstream survival, lower tolerance to high temperatures, slower upstream travel times and higher stray rates than adults whose smolts migrated in-river.

Over time, benefits of barging relative to in-river passage decreased as the fishery and dam managers implemented actions aimed at improving passage conditions at the mainstem Snake and Columbia river dams (increased spill, addition of removable spillway weirs, etc.). Consequently, the benefits of barging are much lower under current operations as compared to the 1980s and prior to the Endangered Species Act listings.

Finally, rare years when ocean conditions are excellent (abundant and high quality food, ideal water temperatures, etc.) can lead to improved SARs. Such high quality ocean conditions occurred in 1999 and 2000, and again in 2007 and 2008, one and two years prior to the increased adult runs of 2001 and 2009. You may Google the National Oceanic and Atmospheric Administration’s ocean stoplight table for verification. Unlike Dugger’s assertion to the contrary, barging had nothing to do with improved SARs and more adult returns in those years.

Pettit is a retired Idaho Fish and Game Department fisheries research biologist. Scully served as a regional manager for Fish and Game.