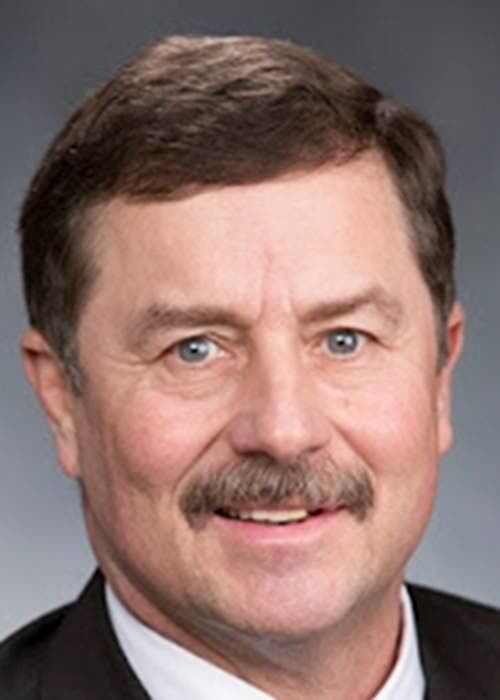 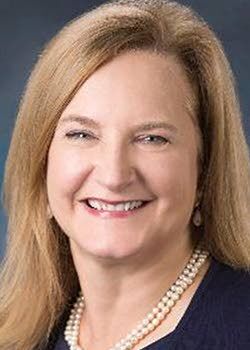 Like many others, we were caught off guard by Idaho U.S. Rep. Mike Simpson’s recent announcement of his $33 billion salmon-recovery plan that centers around removing the four dams on the lower Snake River by 2031. Known as a collaborator, Rep. Simpson’s proposal is especially disappointing given the recent release of the long-anticipated “Environmental Impact Statement.” This detailed document gives the region a negotiated starting point for new efforts around salmon recovery that doesn’t include dam removal. Simpson’s proposal takes us back decades in discussions.

Simpson’s proposal also leaves us with concerns and questions to ask.

How will lost power be replaced if the four dams are removed? It is expected there will be much greater demand for electricity in the future. Alternative energy sources don’t provide the steady foundation this region needs to make its power grid work. Since wind doesn’t blow all the time, it isn’t a reliable power source at all hours. Solar panels generate power only when the sun is up. We worry that the Simpson plan can’t replace the stable power generation lost if the four dams are taken off the grid. And let’s not forget that the power generated by the four dams funds fish and wildlife projects around the region.

Are the dams even really the problem? The four dams are a convenient scapegoat for why salmon numbers in the Columbia-Snake River watershed have declined since their construction. British Columbia’s Fraser River watershed has barely any dams in it, yet Fraser River salmon numbers have plunged in recent years. Obviously, dams aren’t the main culprit to declining numbers.

What about last year’s CRSO-EIS report? The timing of Simpson’s plan to breach the lower Snake dams is odd since the Environmental Impact Statement released last year by the U.S. Army Corps of Engineers, Bureau of Reclamation and Bonneville Power Administration recommended changes in dam spill rates to allow passage of migratory fish rather than breaching the four dams.

What about barge and other river traffic? The locks on the four lower Snake dams allow barges, cruise ships and other vessels to move up and down the river between Lewiston and Portland or beyond. Agricultural commodities and forest products are exported. Petroleum, fertilizer, manufacturing inputs and oversized equipment are shipped up the river. Barging instills competition in the marketplace with rail, which helps keep costs down for farmers and others. It takes far less fuel with greatly reduced carbon emission and is far less costly to transport products by barge than by truck or rail. Cruise ships reaching Lewiston bring tourists and their dollars to the region.

If there’s no return of salmon, removing the four dams would hurt local tourism and commerce without helping our fishing guides and local businesses. The Simpson plan includes funding to address transportation infrastructure, but it takes a long time for such infrastructure to materialize. Whatever the end result is, we doubt it would be nearly as effective or environmentally sound as using the lower Snake as a transportation corridor.

Can we even afford this plan and will it work? At $33 billion, the Simpson plan is astronomically expensive. In comparison, Idaho’s annual operating budget is less than $5 billion. And there’s no contingencies for improving salmon runs if this plan fails. It would be an outrage to see the feds spend billions of our tax dollars on a very ambitious and overreaching project like this and later discover there is no increase in salmon runs on the Snake.

Simpson’s high-risk, high-cost plan is a house of cards that could collapse if all of its proposed points don’t happen as he hopes. We shouldn’t saddle our children and grandchildren with such a monumental price tag for a project that might not even work.

Mark Schoesler, R-Ritzville, is the state senator for the 9th Legislative District in Washington. Caroline Nilsson Troy, R-Genesee, is a state representative for District 5 in Idaho.