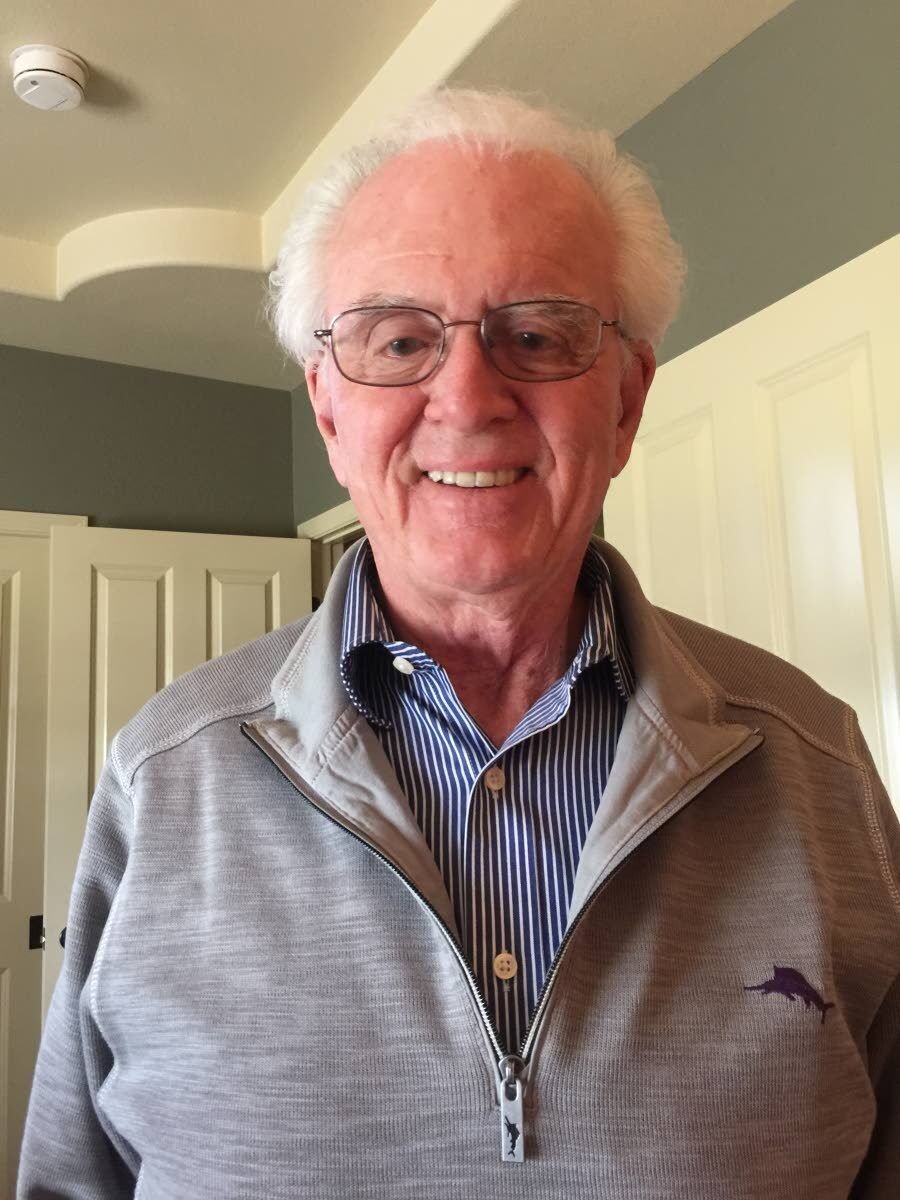 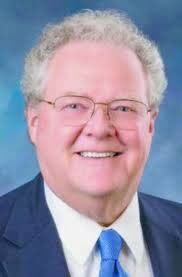 Richard Eggleston’s opinion piece in the Sunday Lewiston Tribune was loaded with so much misinformation and unfounded opinion that we must respond.

First: He states that hydroxychloroquine and Ivermectin have be shown to be effective as treatment for COVID-19. In fact, there are medications that have been shown to benefit COVID-19 patients (dexamethasone and monoclonal antibodies are examples). Hydroxychloroquine and Ivermectin have not. All double blinded, scientifically validated studies have convincingly shown that they have no beneficial effect. Additionally, those have adverse side effects. First, doctor, do no harm.

Second: He downplays the severity of COVID-19 infection. The known mortality of COVID-19 in the U.S., as tracked by the Johns Hopkins Corona Virus Resource Center, shows a case fatality rate of 1.8 percent (for every 100 diagnosed COVID-19 cases, almost two die of the disease). The deaths due to COVID-19 are also measured by population rate, now 158 deaths per 100,000. For 330 million Americans, that works out to the half-million deaths now reported. For 100 COVID-19 diagnosed individuals, about two die, five to eight are admitted to an intensive care unit and about 15 to 20 are hospitalized. Double or triple that risk if you are over 70, have a serious chronic condition or are black. COVID-19 is not a benign disease.

Third: He exaggerates the side effects of the vaccines. The most common reactions are no worse than seen with flu or shingles vaccines. Data accumulated by the Centers for Disease Control and Prevention Vaccine Adverse Event Reporting System (VAERS) was summarized at the end of January. They reported that with 14 million doses given, 7,000 adverse reactions were reported. Most were not major. Sixty-two were anaphylaxis, a serious systemic allergic reaction. Again, the rate of adverse reactions was no different than other vaccines, including influenza. One-hundred-thirteen deaths occurred in patients after they received the vaccine. Two-thirds of these individuals were living in nursing homes where other causes of death were likely involved. None were directly attributed to the vaccine. During that time, about 90,000 Americans died of COVID-19.

Fifth: He states that the COVID-19 vaccines do not protect elderly relatives from catching the virus from you. This is unproven, but they probably do protect. But if there is any question, that is why the recommendations are to continue to wash, mask and socially distance.

Sixth: His comments about the development/testing of the vaccines using aborted baby parts are extremely misleading. Human cell lines for the purpose of drug and vaccine testing were developed 40 years ago. These cell lines were used to test the COVID-19 vaccines. The pope and other religious leaders have found the life-saving vaccine an objective good. The Vatican Congregation for the Doctrine of the Faith said in December that it was “morally acceptable” to receive COVID-19 vaccine and pointed out that the cell lines used were derived from “tissue obtained from two abortions that occurred in the last century.”

It is quite consistent with a morality of protecting life to use the vaccine. It can protect people now and prevent unnecessary loss of life.

Seventh: Vitamins, zinc, melatonin, curcumin and aspirin have not been shown to have beneficial effect with regards to COVID-19 disease.

If we are to reclaim our lives and the prosperity that has been challenged by the COVID-19 pandemic, we do not need irrational, radical fear mongering, propagated by the misrepresentation of “facts” by men and women who should know better.

Opinion and discussion are valuable, but only when based in reality. If it isn’t, it should be ignored.

Doyle is a retired Lewiston physician. Rusche is a former legislator and retired physician.