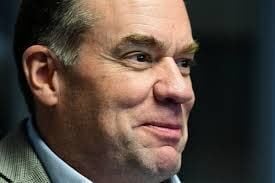 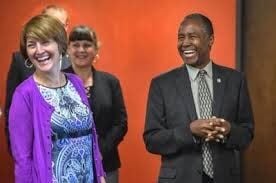 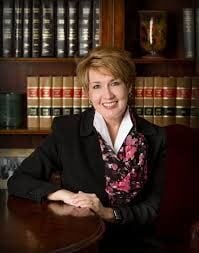 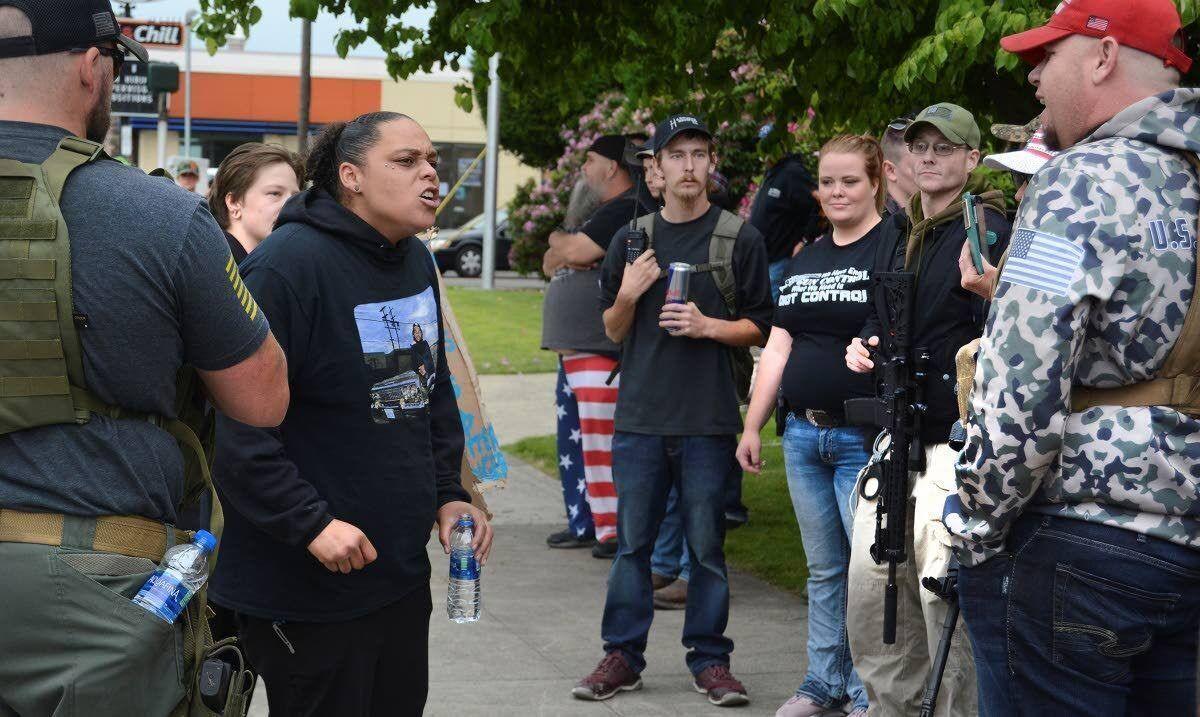 He had the freedom to vote his conscience Wednesday.

With that flexibility, he chose to honor traitors to the cause of liberty and human rights — leaders of the Confederacy whose bloody four-year rebellion was fought to keep Black Americans in slavery.

Most of the House Republicans voted with him, but 72 — including Idaho’s Mike Simpson and Washington’s Cathy McMorris Rodgers — joined 232 Democrats to remove statues depicting Confederate leaders from the nation’s Capitol.

Among those currently displayed:

l Confederate President Jefferson Davis, who proclaimed: “African slavery, as it exists in the United States, is a moral, a social and a political blessing.”

l Confederate Vice President Alexander Hamilton Stephens, who said: “Our new government is founded upon ... the great truth that the negro is not equal to the white man; that slavery, subordination to the superior race, is his natural and normal condition.”

l Confederate Gen. Robert E. Lee. “If you judge him by his actions, he separated families through sale, he beat slaves who ran away,” Ariela Gross, professor of law and history at the University of Southern California, told the Associated Press. “He was completely engaged in the work of slave holding and supporting slavery.”

In Scott, Taney wrote: “We think ... that (black people) are not included, and were not intended to be included, under the word ‘citizens’ in the Constitution, and can therefore claim none of the rights and privileges which that instrument provides for and secures to citizens of the United States.”

Fulcher’s timing could not have been worse. His vote came five days after the death of civil rights icon Rep. John Lewis, D-Ga.

Supporting the massive Great American Outdoors Act was the right thing to do. Simpson, whose environmental legacy also includes passage of Idaho’s Boulder-White Cloud wilderness, was a co-sponsor. McMorris Rodgers was among the 81 House Republicans who joined 229 Democrats in passing it.

It means investing $9.5 billion in oil and gas royalties during the next five years toward addressing the maintenance backlog at the national parks, the U.S. Forest Service, rangelands and wildlife refuges. Within the Nez Perce-Clearwater National Forests alone, the backlog comes to $143 million.

It also redeems a 56-year-old pledge to fully fund the Land and Water Conservation Fund. In the past, the LWCF helped acquire or develop parks in Lewiston, Winchester, Moscow, Grangeville and Troy — as well as provide conservation easements along the Salmon River Canyon and the Sawtooth National Recreation Area.

Despite overwhelming support in Congress and President Donald Trump’s promise to sign it into law, the package drew fire from special interests and the right-wing fringe.

Likewise, more than half of the House Freedom Caucus members lined against it.

Voting no was the path of least resistance — which is exactly where you’ll find Fulcher, as well as Sens. Mike Crapo and Jim Risch, both R-Idaho.

If they can’t support such a mainstream idea, where will they be when the really tough environmental questions, such as saving Idaho’s salmon, confront them?

Because they refuse to resolve their differences, the Idaho taxpayer will continue to pay through the nose.

Bedke wants her out so that he can convert the area into quarters for his junior members.

So they’ve gone to court.

But Ellsworth says she’s headed to the Idaho Supreme Court.

Why not? This fight doesn’t cost them anything. But you’re paying for both sets of lawyers.

As of July 10, Ellsworth has paid her lawyer, former Attorney General David Leroy, $109,325. Her office allocated another $88,372 to Runft and Steele Law Offices of Boise.

In the midst of a COVID-19 pandemic and economic crisis that has forced Idaho to cut its school budget by 5 percent, both sides have burned through more than $345,000 — with no end in sight.

JEERS ... to Heather Rogers of Lewiston.

About six weeks ago, she launched a recall against Lewiston City Councilor Bob Blakey. As recall movements go, it could not have been more wrong-headed. Blakey took no actions, cast no votes and spent no public dollars. All he did was express a desire that the Idaho Legislature strengthen the authority of cities over groups, such as Rogers’ Liberate Idaho, which placed about 75 armed occupiers on the streets of Lewiston during last month’s Black Lives Matter rally .

But Rogers’ dawdling may cost taxpayers tens of thousands of dollars. She has yet to file a copy of her recall petition with the city clerk’s office. So she can’t collect signatures. To force an election, she’d need at least 3,480 registered voters to sign the document.

From the time the petition is certified to the point an election could be scheduled is roughly 15 weeks.

In other words, Rogers forfeited the chance to piggyback Blakey’s recall election on the Nov. 3 ballot. If a recall movement eventually qualifies, it would force a special election in March — at a cost of more than $80,000.

Here’s hoping Rogers was merely — forgive the pun — shooting off her mouth. — M.T.