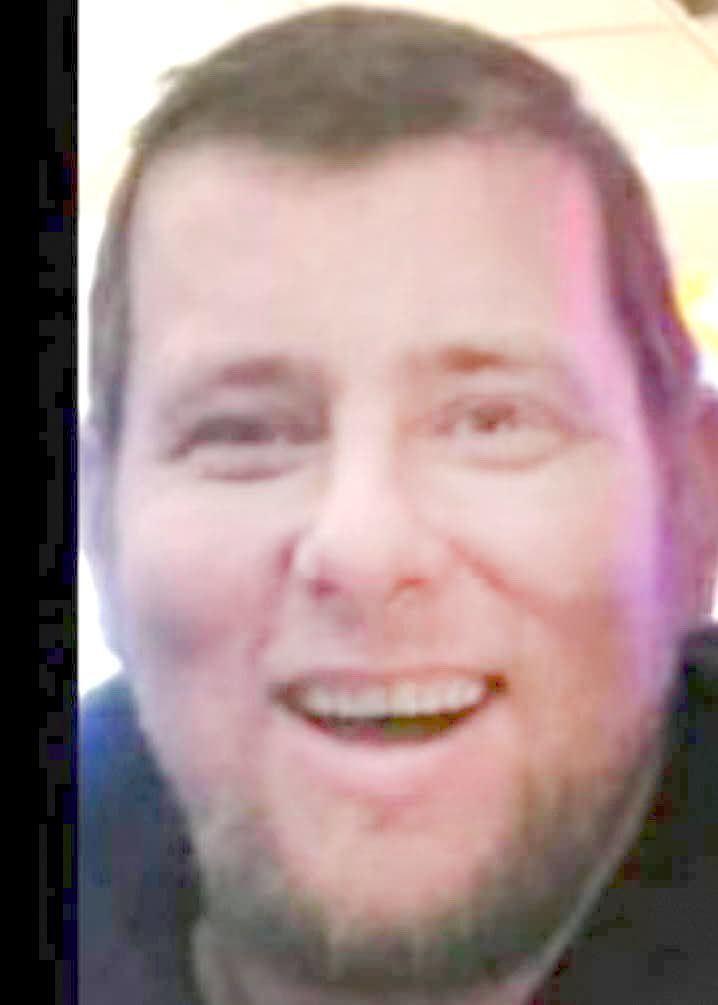 Michael Koentopp died unexpectedly and accidentally in his home Wednesday, Dec. 11, 2019, in Spokane.

He had a great smile accompanying his playful nature, a strong, sensible demeanor and always a big, kind, generous heart. Mike was a loving, caring family man who welcomed children using his 6-foot-4 frame as a jungle gym; and he would wrestle with the older boys. He was a son, an uncle, a partner, a father and a grandfather. He will be dearly missed as the blessing and the gift that he was.

Michael was born Aug. 29, 1978. He attended University High School in Spokane Valley, Wash., and graduated in 1996 from Elk Mountain Academy in Clark Fork, Idaho. After high school, he enlisted in the U.S. Army, serving one tour, and was stationed primarily at Fort Hood, Texas. Upon discharge, he returned home to further his Army-trained cooking skills. He was employed by Outback Steakhouse in Spokane Valley, and other restaurants in the Clarkston/Lewiston area, including the Happy Days Corp.

While living in the Clearwater River Valley, he studied for his Associate of Arts degree at Walla Walla Community College, Clarkston branch, and earned his carpentry certificate in 2006. He then worked at glass companies, where he began to hone the skills that would become his specialized career as an installer of windows and doors. Mike was also employed by Community Partners on one of their winterization crews, where he especially enjoyed helping residents throughout northern Idaho. After 13 years in the valley, he and his family returned to Spokane in 2016, where he most recently was employed by River City Glass.

Mike is survived by his son, Tyler Lewis Koentopp; his parents, Kenneth A. and Susan E. Koentopp; his birth mother, Valerie L. (Lewis) Allen, of Paisley, Fla.; his sister, Crystal D. Drayton, of Big Rapids, Mich.; his grandparents, Andrea and Robert Lewis, of Pendleton, Ore.; his partner, Josephine R. Covey, and her children, Kyle L. Hurt, Dameon J. Hurt, Joseph A. Hurt, Rylei R. Covey and Gerald M. J. Covey; Tyler’s mother, Brandi Roy, and her daughter, Destiny A. Roy; his foster mother, Diana (Davis) Janzen, and his two foster-sisters; his grandchildren of the heart; and numerous other relatives and friends. Mike thought of all six unrelated children and their offspring as his own.

A www.GoFundMe.com account is being planned for the higher education of the immediate minor children important to him. A celebration of life memorial will be held at 11 a.m. Jan. 18 at Unity Spiritual Center, 2900 S. Bernard St., Spokane. Attendees are asked to bring their favorite stories and remembrances to share. In lieu of flowers, donations may be given to agencies serving veterans and the homeless.