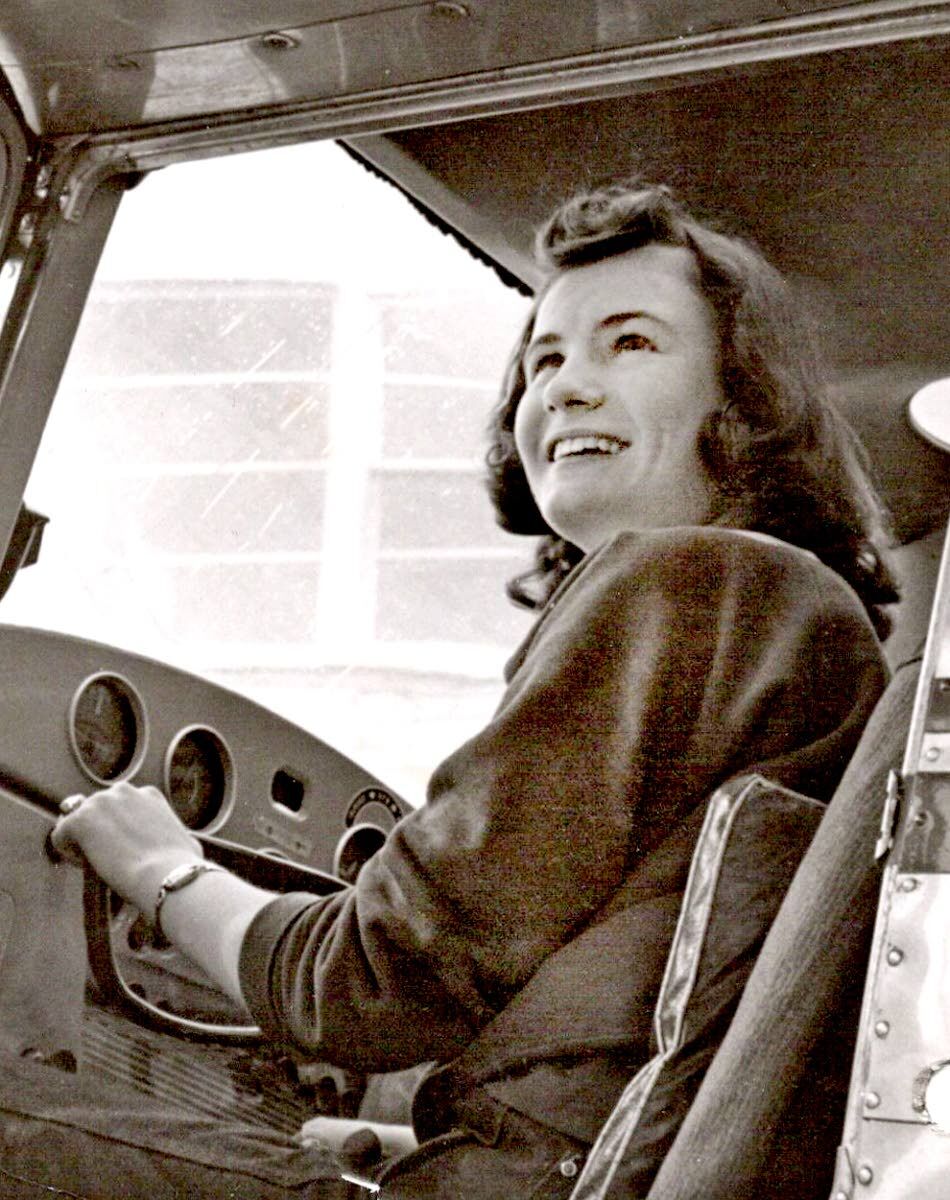 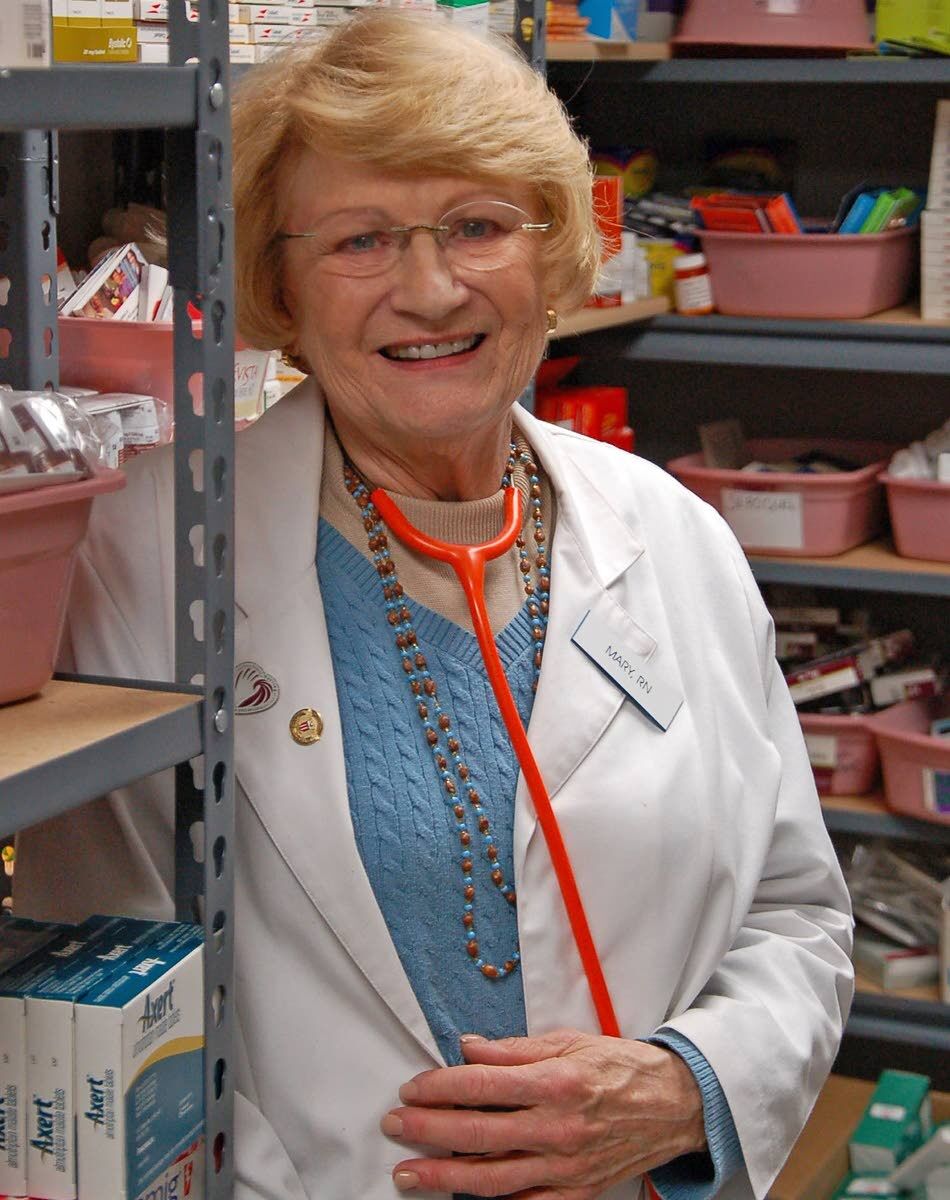 Our mom, Mary Jacobs Heusinkveld, a retired emergency room registered nurse at St. Joseph’s Hospital and Lewiston civic participant, died Monday, Oct. 5, 2020, at the home of her daughter in Seattle. She was 84.

Mom was born Jan. 1, 1936, to Dr. William Rigby and Pauline Jacobs in Chicago, where Rig was completing his medical studies. The family moved about a year later to Potlatch, where Dr. Jacobs began his practice and where Mom’s sisters, Helen and Ann, were born. The family then moved in 1941 to Lewiston, where Rig established his practice.

Mom attended Lewiston public schools along with her sisters. As a junior at Lewiston High School, she was secretly rousing herself at 0 Dark Thirty for something that she was inspired to do by her adventurous father. At age 16, she was taking early morning flying lessons at the former Asotin County Airport in Clarkston from Clyde Martin. In March of 1952, she soloed and became a licensed pilot. The Lewiston Tribune published a photo and article under the headline, “Lewiston Girl, 16, Not Afraid as She Soloes For First Time.”

After graduating from LHS in 1953, Mom began nursing school at the University of Utah. There, she became a member of Delta Gamma sorority. While at Utah, she met a handsome, Harvard Medical School-educated surgeon and a U.S. Air Force flight surgeon officer who ended up at Salt Lake General Hospital to do his residency. They were married in Clarkston on Dec. 30, 1955. They returned to Salt Lake City, where Dad completed his residency and Mom completed nursing school. Mom said she never had plans to ever live in Lewiston, but Dad was offered a practice, and they moved to the LC Valley in 1959. Together they traveled the world yearly, visiting such countries as Kenya, India, China and countless sites such as Machu Picchu in Peru, Petra in Jordan and the Parthenon in Athens. They divorced in 1994.

She enjoyed her co-workers immensely. One in particular was Lucille Wilson, of Lapwai. Through Lucy, Mom became an honorary member of the Nez Perce Tribe, something she always cherished.

After nearly 25 years as nurse, Mom retired and put her boundless energy to work volunteering. She enthusiastically supported adult literacy and gave countless hours to improving and fundraising for the Lewiston Public Library. In addition, she volunteered at the Snake River Clinic for 15 years.

Mom was a fervent fan of classical music and enjoyed season tickets to the Seattle Symphony for many years, as well as the L-C Valley Symphony. Music always brought her joy, as well as reading adventure/mystery novels in her spare time.

A private family gathering will happen in November, and a more formal gathering will take place at a future date. The family suggests that in lieu of flowers, donations be made to the Snake River Clinic or the Lewiston Public Library.