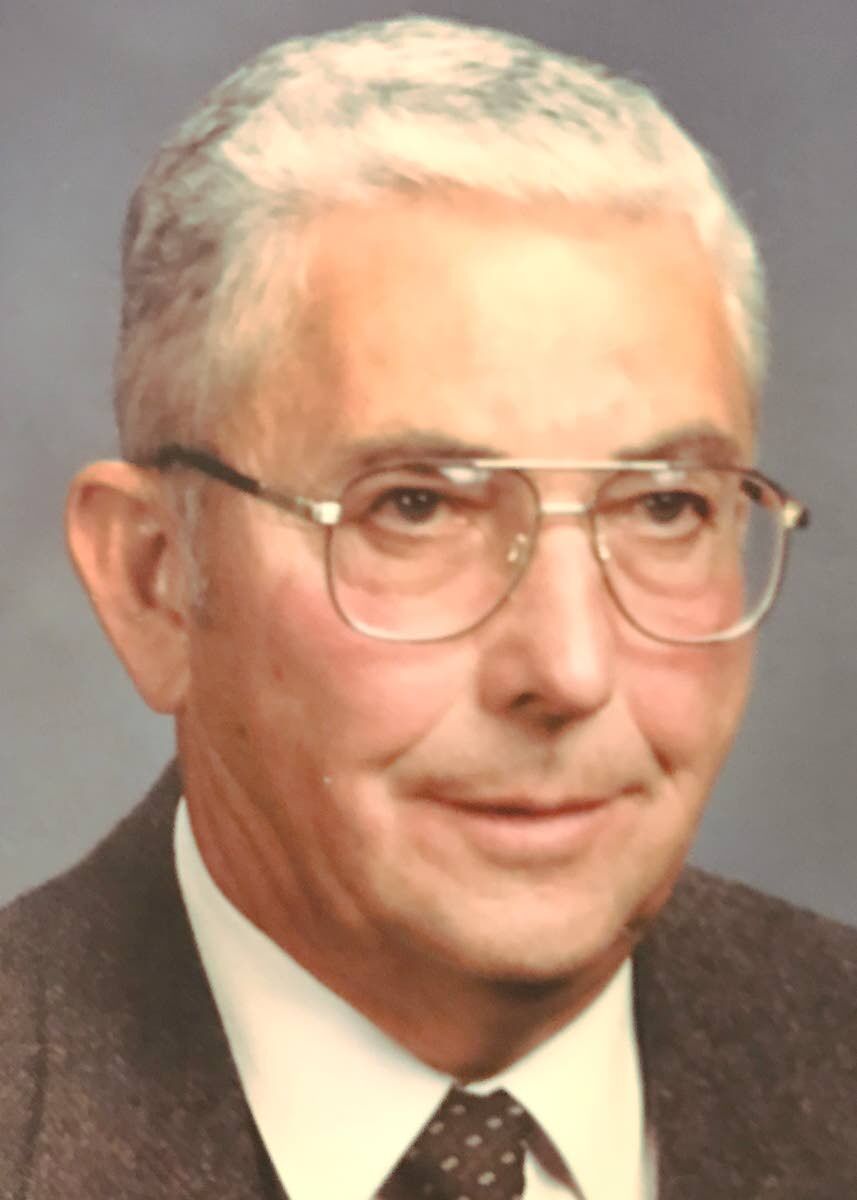 Frank Harvey Johnson, 91, passed away Saturday, Sept. 19, 2020, peacefully at his home surrounded by loved ones.

Frank was born March 4, 1929, in Lewiston to Frank and Agnes Johnson. Frank grew up in Cloverland on the family farm with his brothers and sisters. He attended high school in Clarkston and graduated in 1947. After high school, he farmed with his dad in Cloverland. Frank was the first farmer in Asotin County who decided to use fertilizer on his crops, and it proved to be a success. He joined the U.S. Navy in 1952. He was a mechanic who worked on ships during the Korean War. He served in the Navy for four years.

After he left the Navy in 1956, he retuned home and did road construction for a local contractor. After a few years, he started to farm on his own in Paradise, Ore. He eventually started a farming partnership with his brothers called Johnson Brothers Inc. After several years, he started his own farm, Johnson Farms. He had two sons from a previous marriage, Jeff and Scott Johnson, both reside on the family farm today.

In 1959, Frank met the love of his life, Patricia VanTine. They started the Peace Silage and then eventually went into the cattle business. Frank and Pat had three kids, Marci, Todd and Kerri. They bought a farm in Anatone in 1971 and he farmed there with his son, Jeff, until his retirement. After his retirement, he and Pat built their dream home in Clarkston overlooking the river. He was a proud lifetime community member of Asotin County.

Frank was an active member of the First Church of the Nazarene in Lewiston, where he went on several mission trips to Samoa, Philippines and Ecuador. He served on and was president of the Washington State Barley Commission that took him overseas. He was on the Washington Wheat Growers and the Asotin County Cattlemen’s Association. He also served on the Conservation District committee and made conservation a huge part of his life. He also served on the Vineland Cemetery Board for many years.

Frank was an avid pilot and a dedicated family man. He owned numerous planes in his life and shared his love for flying with his sons. He was a hardworking and innovated farmer. He was always looking for cutting-edge farming techniques to improve his farm. Frank was respected and loved by his entire community and everyone who came in contact with him. He changed the lives of many and will be missed by all.

He was preceded in death by his parents, Frank and Agnes; daughter Kerri; and brothers Harold, Howard, Homer and Carroll.

In lieu of flowers, donations are requested to be made to St. Jude’s Children Hospital.

A memorial service will be held at 1 p.m. Friday at First Church of the Nazarene in Lewiston. Please sign the guestbook at merchantfuneralhome.com.