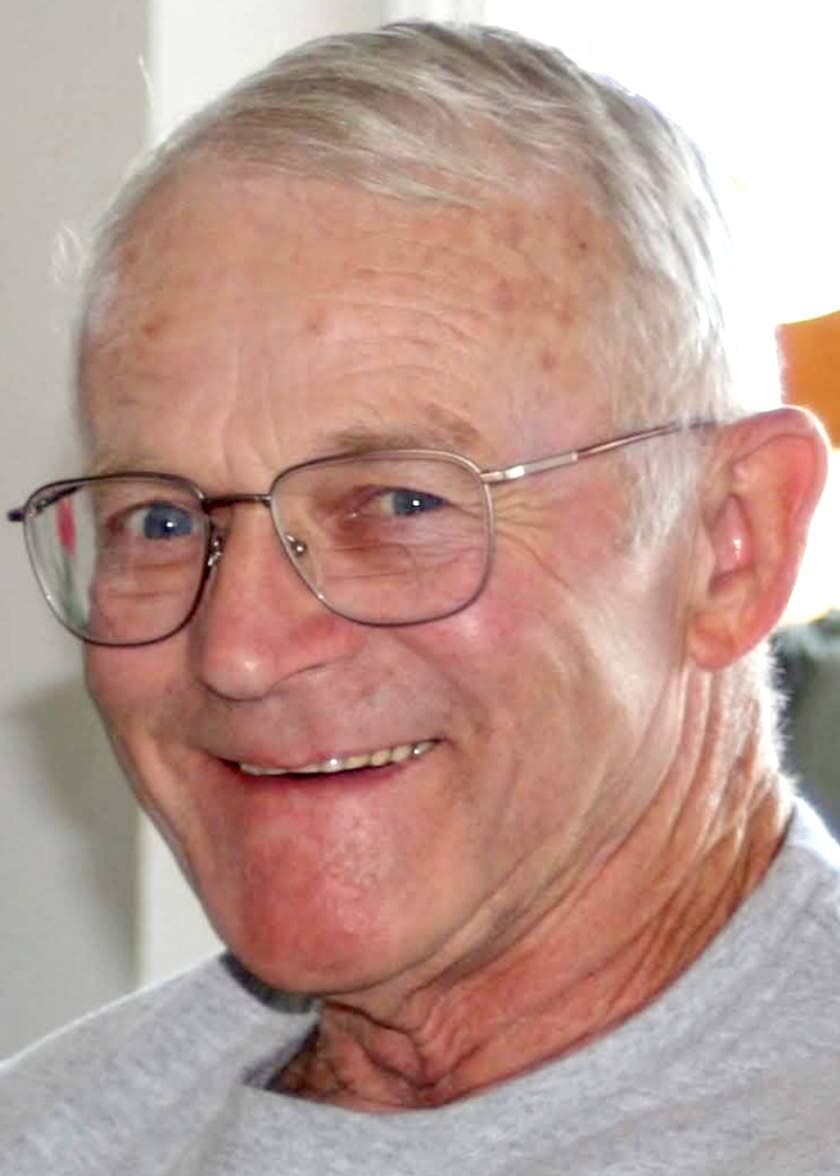 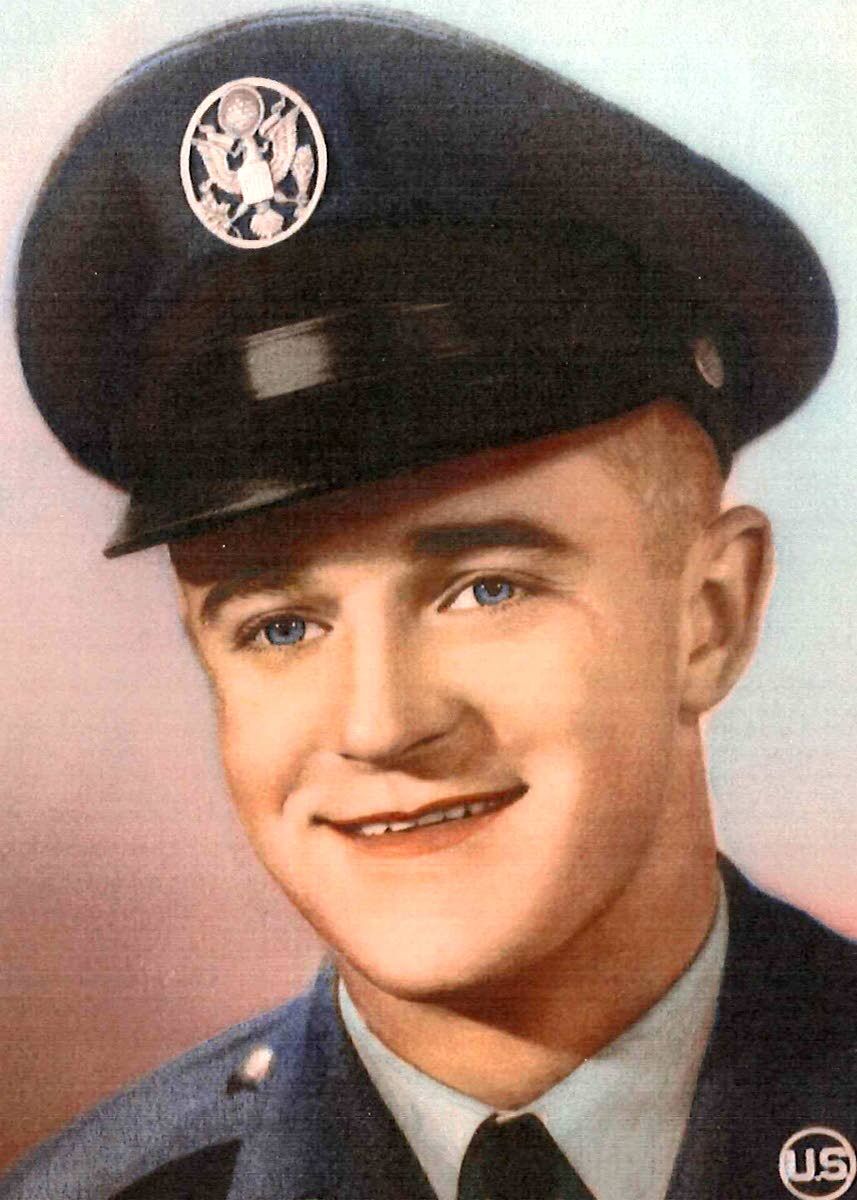 Don was born on Dec. 10, 1939, in Southwick to Herman and Lois Christensen Travis. The family lived in Southwick several years before moving to Kendrick where Don started school. The family then moved to Grangeville to engage in the timber industry.

Don graduated from Grangeville High School in 1958 and joined the U.S. Air Force that summer. While in the service, he was stationed in Goose Bay in Greenland where he tracked planes from all around the world that crossed into Greenland’s air space. Some of these planes included Vice President Nixon’s plane and planes from France that were regularly off course. Later he was stationed in Nevada, where he was honorably discharged from the service. Don enrolled in college at Lewis-Clark State College in Lewiston, and then finished his formal education at Idaho State College in Pocatello.

Don returned to Grangeville where he married Kay Lynn Miller in 1964. They later divorced. Don was a skilled sawyer and could lay a tree exactly where he wanted it to land. People in Grangeville had him fall trees that needed to fall next to a fence or a building and not cause damage. In the years near the time he retired, he drove a log truck.

In 1997, Don and Janene Alley moved north of Craigmont to Janene’s family farm, and he commuted to work in Grangeville until he retired in 2010. Don enjoyed drag racing at Firebird Raceway in Eagle, Idaho. He would drive his car to the race, race the car and then drive home, if he didn’t break anything on the car. After he retired, he had time to mechanic on cars and he restored several. He also liked to fish, hunt, hike and shoot at target matches. He reloaded several calibers of guns. Don was a member of the American Legion Post 38 at Craigmont.

His parents; his sister, Wanda Russell; and his brother, Jim Travis, preceded him in death.

In 2019, Don and Janene moved back to Grangeville because of health concerns. At the time of his death, he was a patient at Grangeville Health and Rehabilitation Center.