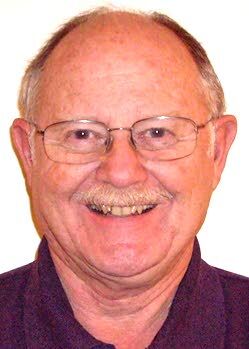 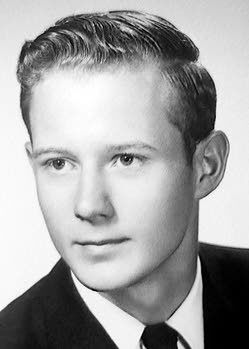 Clee Ogden Manchester, of Clarkston, passed away peacefully in his home on Friday, Aug. 27, 2021.

He was born Dec. 11, 1945, in Colfax to Ernest and Clara Zeller Manchester. He attended school in Walla Walla through the second grade and then moved with his family to Clarkston. He graduated from Clarkston High School in 1964.

After graduating, Clee moved to Spokane to attend Spokane Falls Community College to study electronics. While there, he met and married Christine Frick. Together, they had two children: Shelly and Todd. They later divorced. Clee then married Donna Hansen Griffin in 1997 and added her children, Shelby, Shelaine, Lee and CJ, to the family. The marriage was later solemnized in the Idaho Falls Temple.

Clee joined the Air Force in 1967 and served during the Vietnam War in a unit specializing in installing the electronics for airfields. He was next in line to ship out when the war ended. Clee got out of the Air Force and went into the Air National Guard, where he served for several years.

Clee moved his family from Spokane to Port Angeles, Wash. While there, he worked with his father-in-law as a machinist for Angeles Machine Works. He also worked for the Clallam County Sheriff’s Office. In 1975, the family moved back to Clarkston, where Clee ran his own security business for a short while.

He loved working in the law enforcement field, so he sold the security business and went to work for the Asotin County Sheriff’s Office. Clee was a deputy from 1976-90. While at the sheriff’s office, he served as patrol sergeant, jail commander and undersheriff for two different sheriffs. He worked for the Clarkston School District as a bus driver and maintenance mechanic until his retirement in 2005. Clee continued working part time as a reserve officer for the sheriff’s office, Clarkston Police Department and Asotin Police Department for the remainder of his life.

He stayed busy after retirement, serving on the Clarkston City Council, working part-time jobs in security and working on remodeling his home and fixing up antique cars. Clee loved going to car shows and showing off his ’34 Ford sedan.

He was preceded in death by his parents; brothers Walter, Jerry, Lyle and Paul; and stepson Clinton Jim “CJ.”