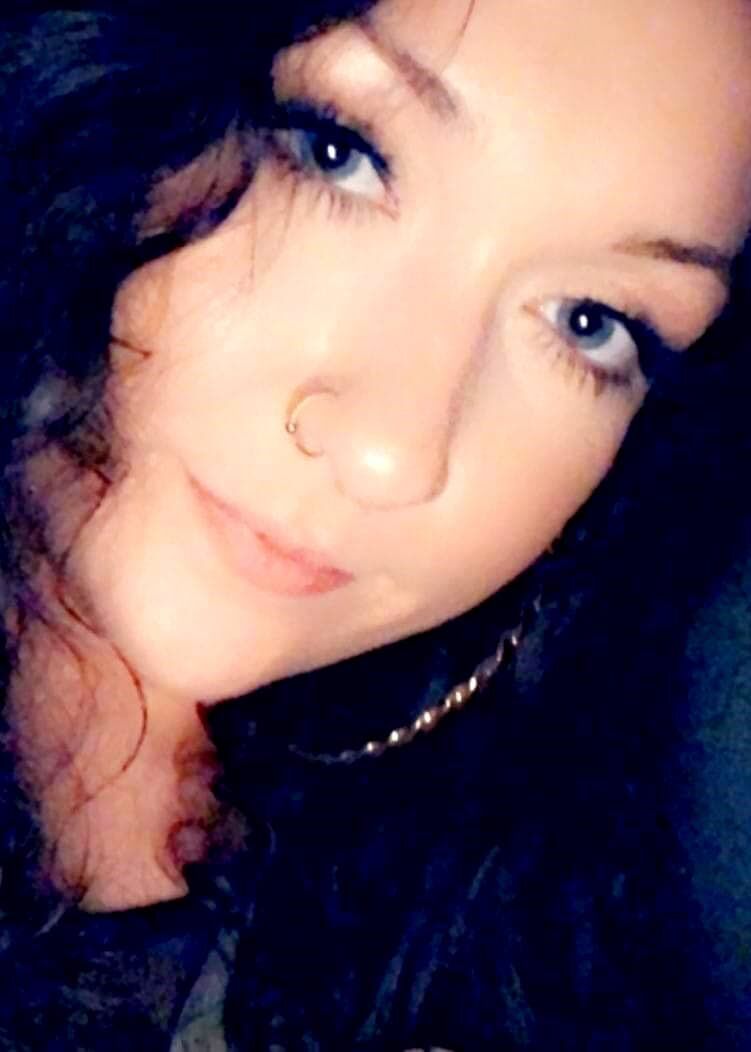 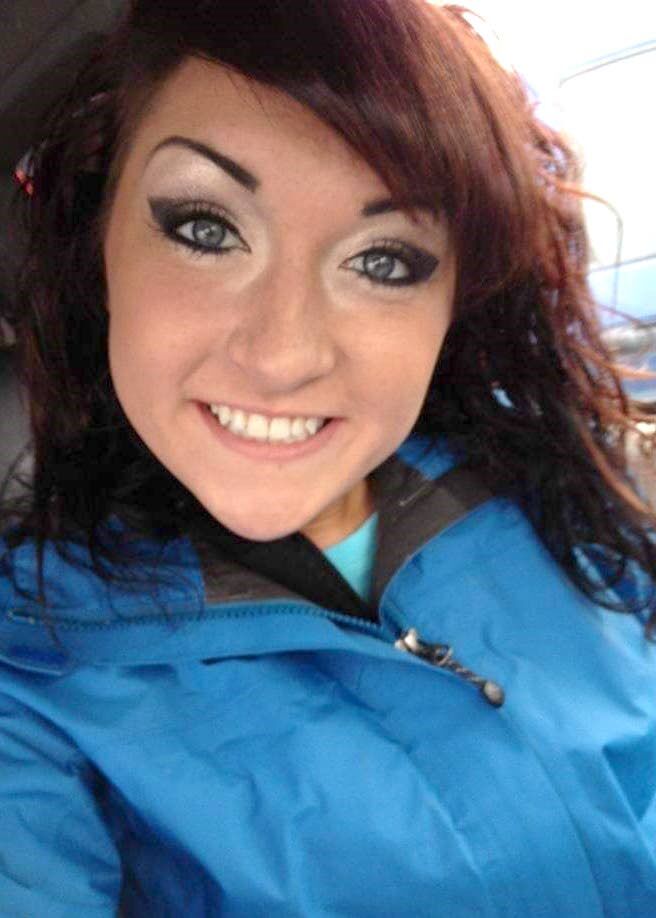 Ashley Michelle Dunbar passed away unexpectedly Monday, Feb. 15, 2021, in Fairbanks, Alaska, leaving this life to join her mother, grandmother, and her Lord and Savior. Ashley was 26 years old at the time of her passing.

Ashley was born to David Dunbar and Joanne Henderson-Dunbar Feb. 28, 1994, in Grand Forks, N.D. She attended elementary, junior high and high school in Fairbanks, before moving to Lewiston. Ashley received her GED from Walla Walla Community College, and soon after she enrolled at Lewis-Clark State College.

Ashley worked in the food and beverage industry most of her life. She had an uncanny ability to communicate with her customers and provide outstanding service. Ashley was extremely talented at anything she chose to take on and had a high aptitude for being a quick study.

Ashley was only 11 years old when she lost her mother to breast cancer, and this loss strengthened her bond with her brothers, Michael and Ridge. Ashley loved to surround herself with family and friends, no matter if she was in the Lewiston-Clarkston Valley, Fairbanks, or recently the Seattle area. Ashley was fiercely loyal, always having the back of her friends and family. There was nothing she wouldn’t do for anyone she considered a friend or family. Ashley was incredibly kind, funny and generous to all who knew her.

Although Ashley weighed in at a whopping 100 pounds, she was a dedicated foodie. She had an exquisite taste for good food and fine dining and could consume more food than a family of four. Ashley especially loved her grandma Ning’s Filipino cooking. When Ashley had the opportunity, she loved to be in the outdoors, camping, fishing, riding all-terrain vehicles and shooting guns. When she was of legal age, her first purchase was an AK-47, which she bought for herself on Father’s Day to surprise her dad.

Ashley was never one to shy away from a good time. Like many of her friends and family, Ashley enjoyed going out and tearing it up occasionally. She was the person who could light up a room when she entered with her unique and glowing personality, her beautiful blue eyes and gorgeous smile. Ashley was the epitome of the saying “big things come in small packages.” Ashley lived life on her own terms and was incredibly independent, just like her mother. She was all TNT when she needed to be, always the life of the party, and her departure from this world will be felt by so many who loved and cherished her.

When COVID-19 hit, Ashley was living in the Seattle area and felt it was time to go home to be with her dad in Alaska. She was excited to be back in Fairbanks, the place where she grew up. Her death was sudden and unexpected, but her death was not the end. Ashley donated some of her vital organs for others to sustain life. There is some of Ashley that is still alive and well in this world.

Ashley was preceded in death by her mother, Joanne Henderson-Dunbar, and her grandmother, Charlotte Dunbar.

Ashley’s memorial service and a celebration of her life will be held at 3 p.m. Saturday at the Hells Canyon Grand Hotel in the Clearwater Ballroom, 621 21 St., in Lewiston. This service will be held Ashley Dunbar style: Appetizers and beverages (Ashley’s favorite type of beverages) will be served. Everyone is welcome, if you loved her, please come pay your respects.