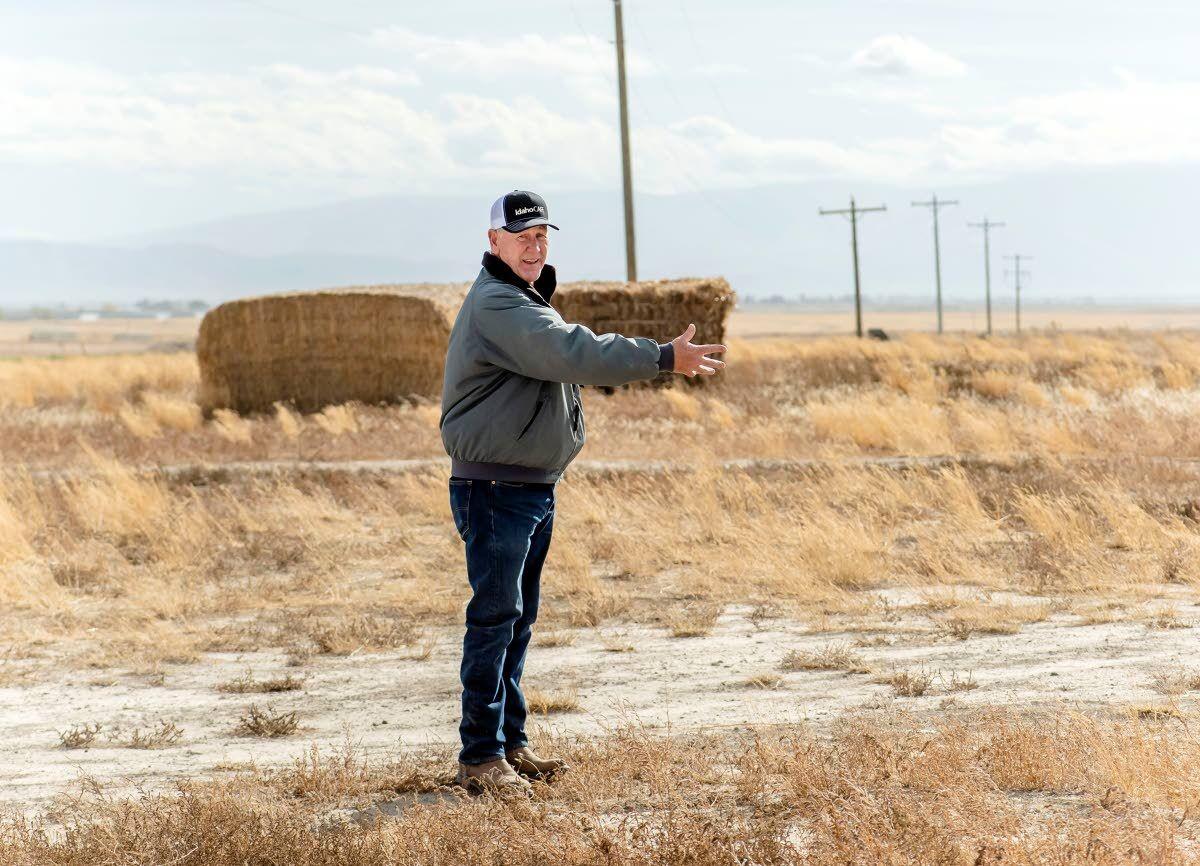 John Wright, CAFE Project Manager, talks in October about the site where the milking parlor facility will be at the research dairy in Rupert.

The Idaho CAFE Discovery Center in Jerome County is seen from Highway 93 in this architect’s rendering.

The Idaho CAFE Discovery Center in Jerome County is seen from the front parking lot in this architect's rendering. 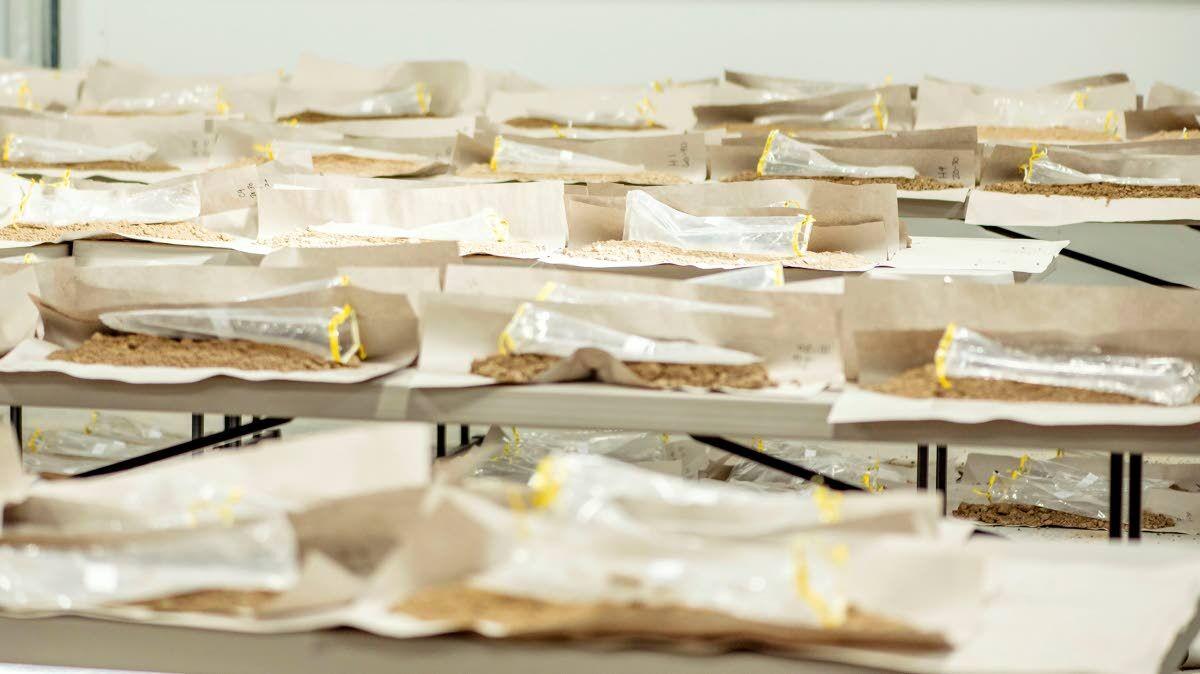 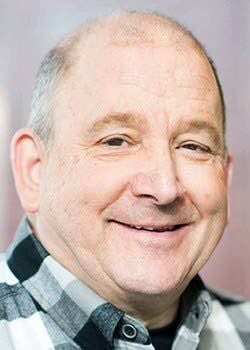 John Wright, CAFE Project Manager, talks in October about the site where the milking parlor facility will be at the research dairy in Rupert.

The Idaho CAFE Discovery Center in Jerome County is seen from Highway 93 in this architect’s rendering.

The Idaho CAFE Discovery Center in Jerome County is seen from the front parking lot in this architect's rendering.

A 2,000-cow research dairy that is scheduled to get under construction in southern Idaho next year is aimed at far loftier goals than simply producing milk.

Michael M. Parrella, dean of the University of Idaho’s College of Agriculture and Life Sciences, said Tuesday during a web conference attended by more than 100 people that the research dairy to be located near Rupert and the Outreach and Education Center in Jerome County are also geared at broadening the university’s footprint and becoming more relevant to students in the far reaches of the state.

This is “a teaching opportunity for the campus to be more effective at reaching students in southern Idaho,” the dean said. “It’s an opportunity to tell our story ... with more focus on research. That is huge, with tremendous potential.”

Idaho’s trajectory in the dairy industry has been phenomenal. Fifteen years ago, Parrella pointed out, Idaho was ranked the 20th milk-producing state in the country.

“There’s been a transformation in Idaho, led by the dairy industry ... and there’s some real needs here. Agriculture in Idaho is about 30 percent of the economy and a huge part of that is based on dairy and the food processing side of dairy.”

The state produces about 15 billion gallons of milk a year — much of which is transformed into cheese and yogurt in the Twin Falls area — what Parrella referred to as “the Silicon Valley” of the dairy industry.

The Idaho Center for Agriculture, Food and the Environment — known as CAFE — will be key in helping Idahoans make the most of its burgeoning dairy and agriculture industry, Parrella said. It will be the largest research dairy in the U.S. and will address animal agriculture and food processing challenges and opportunities nationwide.

It will also help train students for the dairy, agriculture and research industries that “are screaming for educated students.”

“There is a tremendous need for educated students that reinforce these industries,” Parrella said. “And that goes way beyond what cows can actually do. The dairy industry is really the genesis for CAFE, but the reach is broader than agriculture and the dairy industry. ... This is hugely important for the state of Idaho.”

Already $18 million has been appropriated from the state to begin construction, which is scheduled to start in July on the research dairy. The outreach and education center is set to begin in June 2023 and it is hoped the first cows will be milked in the spring of 2024.

Research will also focus on wastewater treatment and irrigation issues in the state, as well as soil health and food processing research.

“There is something in CAFE for every Idahoan, and that is a strong economy in the state,” Parrella said. “It will be an economic engine as a pathway for increased research,” and will help recruit students.

The plan also includes collaboration with the College of Southern Idaho at Twin Falls and Brigham Young University-Idaho at Rexburg.

Parrella said he is “a passionate supporter” of the project “and I’ve been pushing it as much as I can, trying to elevate awareness.”

He is currently doing active fundraising and predicted that “I probably will never be done.”

“The idea here is to get people to think bigger; to think what can be,” he said. “This speaks to bringing more money into the state and the recognition that we’re a player on the national stage. This is not a cows initiative. This is a University of Idaho initiative.”

Anyone seeking more information about the CAFE project may visit the website at www.uidaho.edu/research/entities/cafe or call the College of Agriculture and Life Sciences at (208) 885-6681.