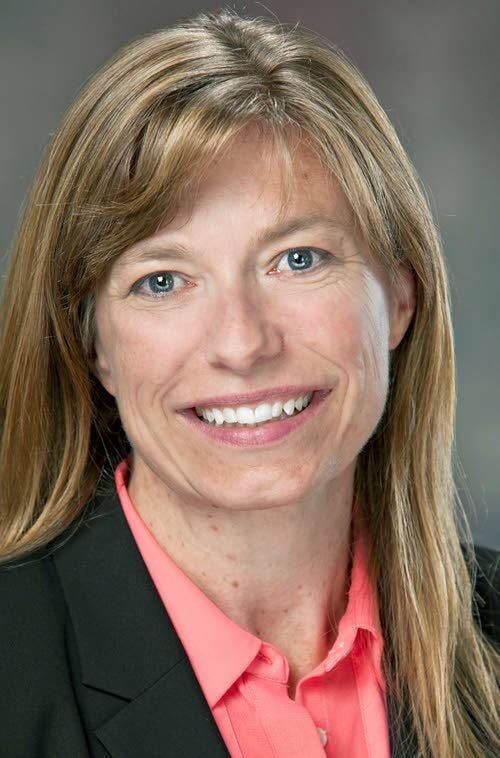 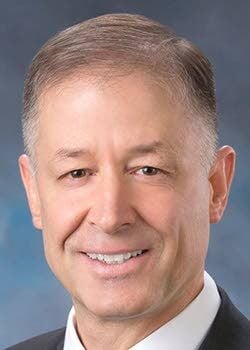 Members of Idaho’s Commission for Reapportionment were correct in thinking they aren’t going to make everyone happy.

That became apparent early on Friday, during a 90-minute public hearing in Lewiston.

Several Nez Perce County officials suggested the commission rethink its initial draft proposal, which lumped the northwestern corner of Nez Perce County — including about half of Lewiston — into the same legislative district as Latah County.

Different ballots already have to be printed, depending on which school or fire district someone lives in, she explained. Splitting the county between two legislative districts simply compounds that problem, increasing costs and creating more opportunity for errors being made.

“Splitting the county puts an unnecessary administrative burden on our office,” she said.

It also combined Clearwater County with Benewah and Shoshone counties and the eastern/southern portion of Kootenai County.

“I think there’s too much interest within that community to do that,” he said.

Former Senate Majority Leader Bart Davis, the co-chairman of the redistricting commission, noted that the Idaho Constitution, state statutes and court precedents place a number of constraints on how the state gets divided into congressional and legislative districts.

Congressional districts, for example, have to be as nearly equal in population as possible. Legislative districts have room for a little more variation, but the difference between the largest and smallest district in the state can’t exceed 10 percent.

Similarly, the Idaho Supreme Court has previously ruled that a plan with fewer county splits — when a portion of one county is combined with another county in the same district — trumps a plan with more county splits.

“Our initial draft plan has eight county splits,” Davis said. “I believe any plan that has more than eight splits isn’t likely to withstand judicial review.”

However the commission goes about solving the jigsaw puzzle, Clearwater County Commissioner Rick Winkel encouraged them to keep rural communities together.

“The concern I hear from my constituents is that they’re afraid their rural voice will be washed out,” he said. “They want to keep rural counties together, so we have a little better voice in the Legislature.”

Rep. Caroline Troy, R-Genesee, had similar advice. She noted that the agricultural interests in rural Latah County were closely aligned with Lewiston and Nez Perce County.

“I feel like if a split has to be made, it should be in Latah County,” she said. “I think Nez Perce County has the same ‘flavor’ that rural Latah County has. That would make for a pretty tightly knit community of interest.”

The general tenor of Friday’s comments were pretty much the exact opposite of what the commission heard Thursday, during another public hearing in Moscow.

During that meeting, 12 of the 16 people who testified spoke in favor of a Latah-Nez Perce/Lewiston alignment.

A couple of speakers also supported that arrangement Friday, including Sen. David Nelson, D-Moscow, and Pete Gertonson, the former chairman of the Nez Perce County Democrats.

“I’m hoping you’ll be able to avoid splitting any county (in north central Idaho), but that doesn’t appear to be the case,” Gertonson said. “If you do have to split one, I’d propose it be Nez Perce County. We would then have four state representatives and two senators, which would give us a little more representation.”

Copies of the commission’s draft legislative and congressional district maps, as well as maps submitted by the public, can be found online at legislature.idaho.gov/redistricting/2021.