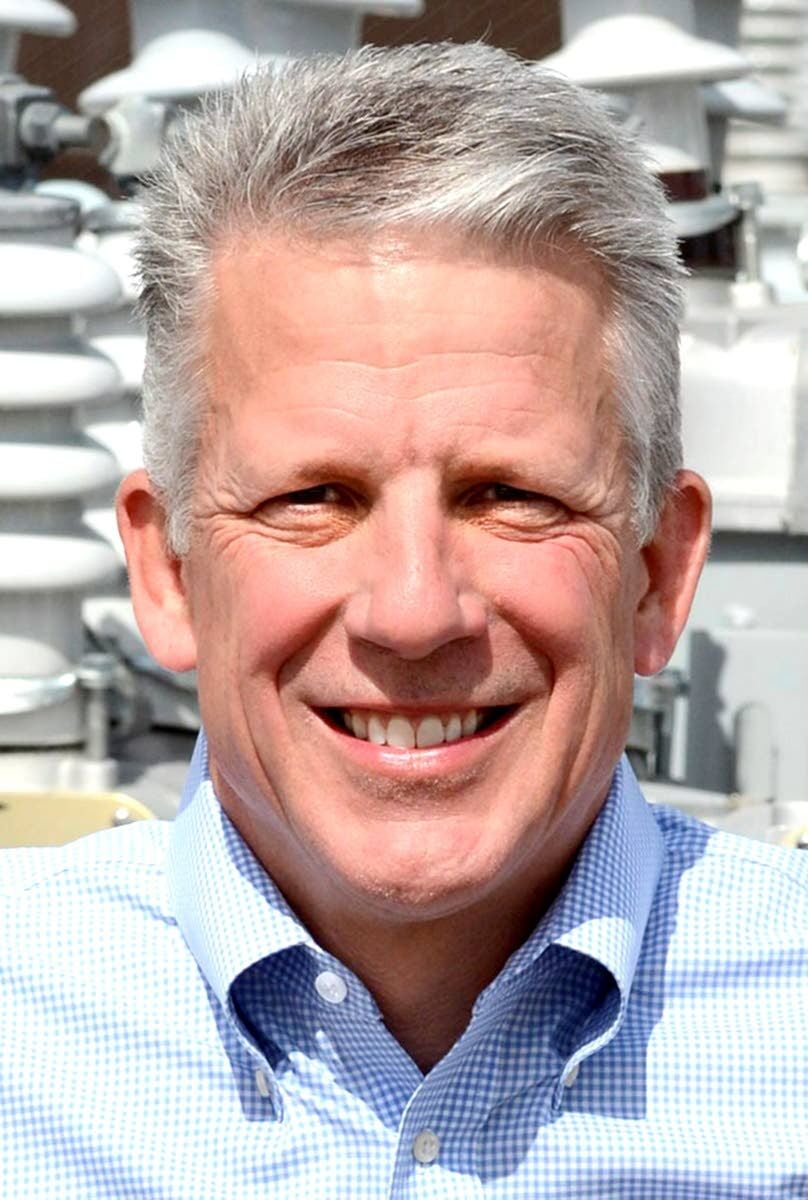 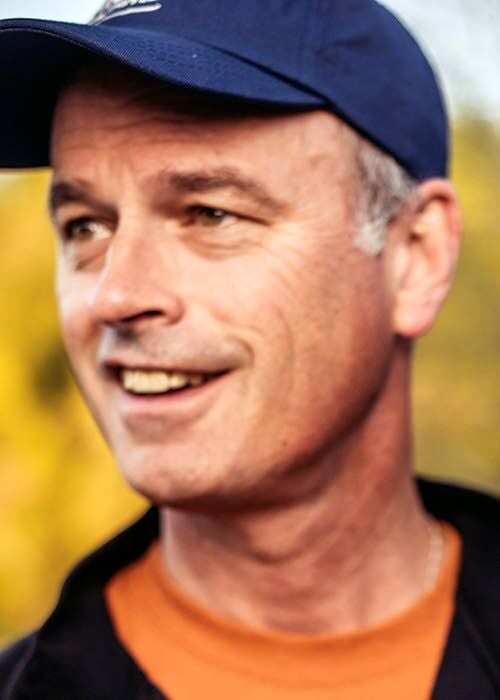 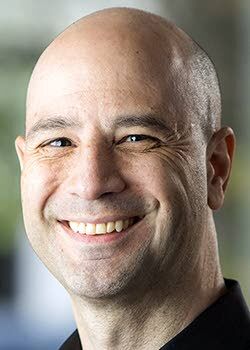 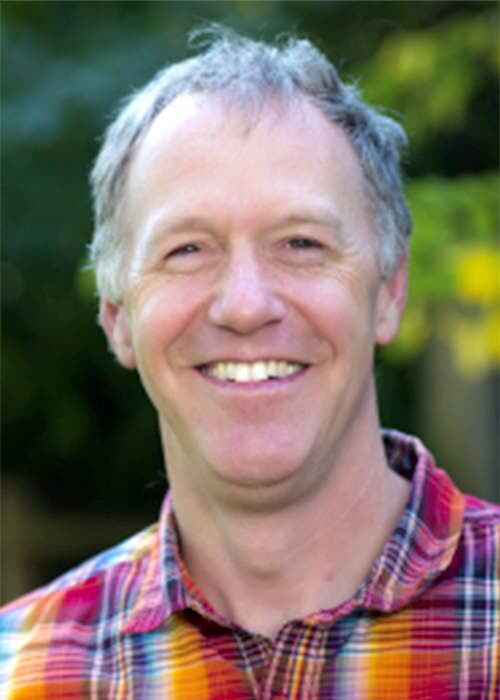 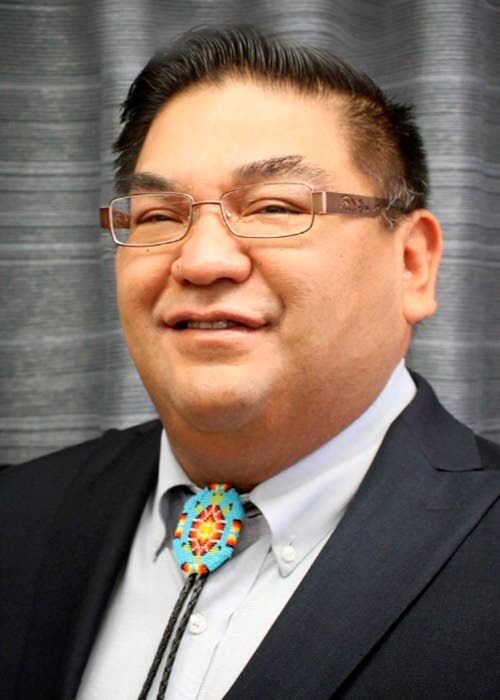 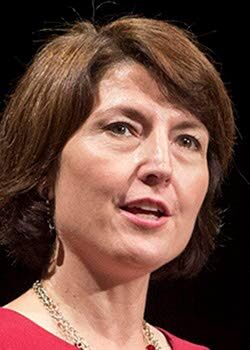 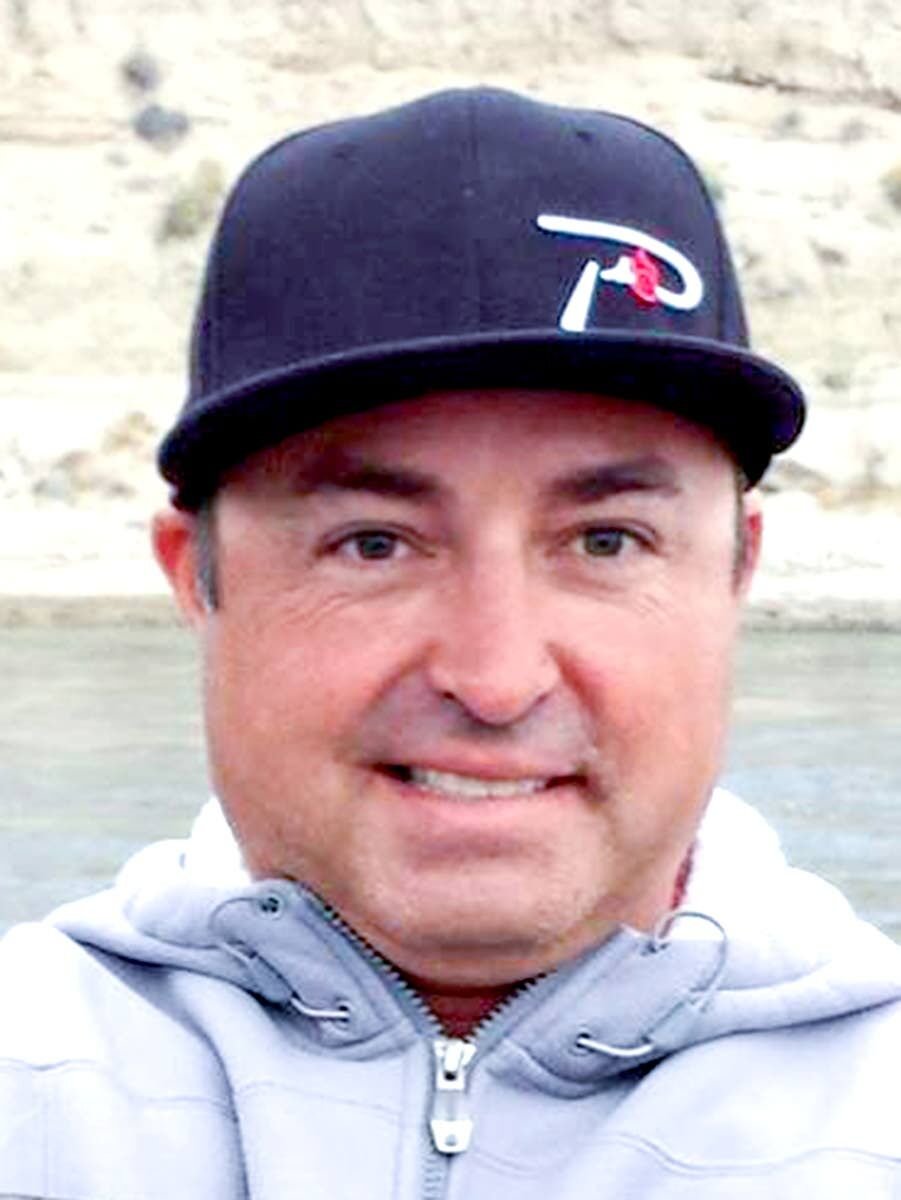 Salmon, steelhead and lamprey are sacred to the Nez Perce people and the right to fish for them is reserved in the tribe’s 1855 Treaty with the U.S. government.

The tribe has been at the center of efforts to save the fish even before they were protected under the Endangered Species Act. Tribal fishers fought for the right to catch salmon at Rapid River and beyond in 1979 and 1980 when runs were so low Idaho closed fishing. More than 30 people were arrested and dozens issued citations when they defied the state’s closure. The cases were ultimately dismissed and the tribe’s treaty rights that play a central role in its efforts to recover salmon and steelhead were affirmed.

Today the tribe is one of the regional managers of salmon, steelhead and lamprey. Its fisheries program employs more than 200 people, has a $20 million budget and runs hatcheries and restoration programs and is responsible for programs that support popular fisheries for fall chinook and coho.

The tribe has also filed and won several lawsuits against the federal government for not living up to the Endangered Species Act.

Wheeler calls U.S. Rep. Mike Simpson, R-Idaho, a problem-solver and commends him for his political courage, to seek, see and speak the truth. The region has fought over salmon for a long time but Wheeler said the fish can also bring people together.

“That is one thing he recognizes, that salmon unites us. In the way he has spoken the truth and showed how restoring salmon and the lower Snake River can also unite our communities and provide a better future not only for our economy but also for our future and our children.”

Hayes is impressed with the comprehensiveness of the concept and for Simpson and his chief of staff, Lindsay Slater, recognizing saving salmon will take a region-wide, complicated and ambitious approach.

Too often, he said, people have tried to say the solution was simple, or cheap or that its negative effects were minor.

“I think he has pulled the curtain back and said the problems are big and the solutions have to be too,” he said.

But he noted that much of the money Simpson is proposing to apply to the problem will invest in people.

“It’s about infrastructure, it’s about jobs and it’s about fish,” he said. “This is not a little thing. This is not someone’s effort to go save fish and just fish. He is looking out for communities in Idaho and beyond. This is about people way more than it’s about fish if you look at where the dollars are being spent.”

Wyatt traveled to Washington, D.C., last year with a group of other people who work in the fishing industry. There they were briefed by Slater, Simpson’s chief of staff, on the concept that was still under development at the time.

Slater’s office walls are covered with a map of the Columbia River system and labels and posters detailing the various issues and interests associated with salmon recovery. It’s almost like the elaborate charts detectives use while solving a case.

“It’s a future vision of what the Snake River system would look like without the dams and that also included what the communities of Lewiston and Clarkston would look like without the dams and they laid out step-by-step plans on how to make everybody whole from the farmers and the ports to the fishermen to the tribes and the communities,” he said. “We are talking about the largest conservation project in history, so a ton of jobs would be created rebuilding the waterfronts, the boat ramps, the rail system and possibly even upgrading highways for increased semi transportation.”

While some people picture exposed mudflats when they think of what the Lewiston-Clarkston Valley would look like, Wyatt sees what it once was, a river lined with trees and scattered with white sandy beaches.

“You will have beaches everywhere. Beaches in Lewiston, beaches in Clarkston,” he said. “I don’t think a lot of people realize the amount of river access we are going to gain.”

The fishing and sight-seeing tourism that now occurs mostly upriver in Hells Canyon would be able to expand downriver and Wyatt has no doubt dam removal would dramatically improve fishing.

He credits Simpson for being the first political leader in the Pacific Northwest to attempt to craft a comprehensive solution to Snake River salmon recovery.

“So much of conservation is a zero-sum game. There are winners and losers. I think what makes this gambit by Congressman Simpson unique is he went into this thinking there is a way we can recover Idaho’s heritage of salmon and not leave the communities of place and interest that are dependent on those dams behind,” he said. “I don’t know if he hit it on the mark but I think he is opening a really important question.”

Wood believes Idaho can look back to the development of the Idaho Roadless rule under the leadership of then governor and now Sen. Jim Risch as a precedent for what Simpson is doing. While Risch was governor he and his team worked with diverse stakeholders to craft the Idaho Roadless Rule as a local alternative to the national Roadless Rule.

“He brought together the timber interests, off-road vehicle users, rural county commissioners and conservation geeks like me, and Idaho, I would argue, has a stronger roadless rule than the rest of the country because of his leadership,” he said. “I have no question this (Simpson’s concept) can be done. … I think Congressman Simpson frankly is following governor Risch’s lead and taking the same approach Sen. Risch did with the Idaho Roadless Rule.”

Miller said the concept solidly recognizes that the dams provide real benefits. Too often in the past, he said, some breaching supporters dismissed the hydropower and transportation services as minuscule and that they could be breached with little economic consequences.

“The other thing I’m heartened by is the fact that the proposal acknowledges the value of the lower Snake River dams bring to the Pacific Northwest,” he said. “This proposal and its magnitude clearly shows they bring major benefits to the region in many different ways. His acknowledgement of that is really important for my members and the other interests we represent. It doesn’t pretend the dams away.”

Hagen and his board support the dams and the carbon- free, reliable, flexible and affordable power they provide for member-owned cooperatives. But he is keeping an open mind about Simpson’s concept that he called extremely bold, complex and dynamic.

“We are going to have to get a lot more information about what this entails all the way from replacement of the power to transmission services to fish and wildlife costs going forward,” he said. “All of this has to be fleshed out and it’s going to take some time.”

If the dams were to be breached, Hagen said the replacement power needs to be in place beforehand.

“We want certainty of our power supply,” he said. “Not only the availability of it but the cost of it. That is what our customers want as well.”

“Proposals that include breaching the lower Snake River Dams in the name of protecting salmon populations are flawed and fail to account for the sweeping impacts that would be felt across the region,” McMorris Rogers said. “With greater than 95 percent passage, these dams are not the greatest threat to fish survival. Our oceans are, coupled with predation and habitat loss. We need to focus on solutions that will get results, like cleaning up Puget Sound and restoring salmon runs there.”

In a bid to recover Snake River salmon and end decades of conflict, U.S. Rep. Mike Simpson is proposing a $33 billion infrastructure and commu…