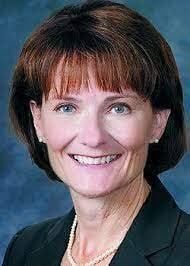 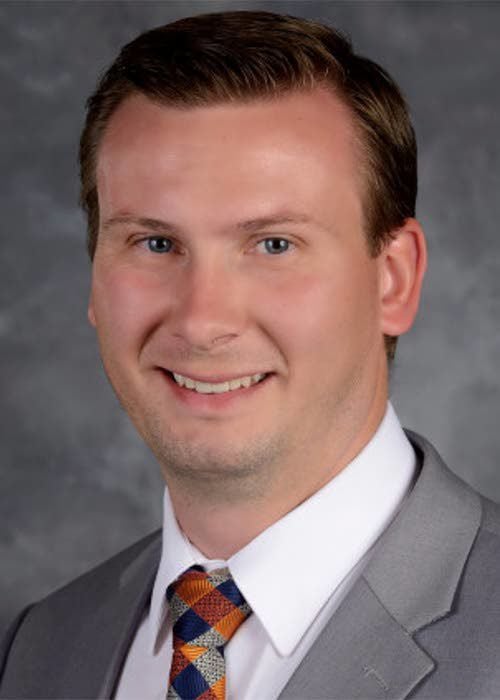 The Lewiston City Council will consider the reactivation of a mask mandate next Monday to help stem the tide of COVID-19 infections flooding the region.

Councilors agreed to put the mandate on their next regular meeting agenda after hearing dire information about the impacts of the delta variant of the coronavirus from local health officials at a special meeting Monday night. And while those officials said people should take advantage of every mitigation tool in the box, including masks, getting vaccinated remains the most effective way to turn back the virus.

“We felt really comfortable last year with our masks,” Public Health – North Central Idaho District Director Carol Moehrle said via Zoom. “We put our masks on and we got out of that curve shortly after that time period. Last year our masks were our primary mitigation factor because we didn’t have vaccines. This year we have vaccines, and we know that even though there are some breakthrough cases, that the vaccine is at least keeping people out of the hospital.”

Moehrle cited vaccination rates that pale when compared to some regions of the country. In Nez Perce County, just 46 percent of residents 12 and older have gotten at least one dose. That number for the entire five-county health district is at 47 percent. Rates for younger people are even lower, with just 24 percent of 12-15-year-olds and 27 percent of 16-17-year-olds getting the shots.

St. Joseph Regional Medical Center Chief Operating Officer Taylor Rudd said that while the hospital does require its employees to wear masks, only 41 percent of them have elected to receive the vaccine. Rudd also said the hospital has now decided to curtail elective surgeries because of the extremely high demand for staff members to treat COVID-19 patients, 90 percent of whom are unvaccinated.

Councilor Bob Blakey noted that he has an elective surgery coming up in October, which he assumed would be canceled. But if it does go forward, he will have to show a negative COVID-19 test, and he said he was surprised at how hard it is to get one. Moehrle said there is currently a shortage of testing compared to last winter, but that most doctors and pharmacies are offering tests.

It can take several days to get results, however, and some pharmacies that offer rapid testing require appointments that are difficult to get on short notice because of high demand. Moehrle said over-the-counter test kits are also available, and those have an approximate two-day turnaround for results. But several local pharmacies said they had been out of the kits for weeks when contacted Monday by the Lewiston Tribune. Moehrle did note that they are available for purchase online.

She also said free test kits are available from the state of Idaho by calling the Department of Health and Welfare information line at 211. A customer service representative said Monday that it takes 7-10 days to ship the kits after they are ordered, however.

The topic of a mask mandate for the city triggered several long, contentious public hearings when the council first considered one last year as infections were rising in the fall. A slim majority of councilors did eventually enact a mandate, and some — like John Bradbury — gave the measure credit for the drop in cases that followed.

Bradbury asked Moehrle if another mandate would have similar results. She agreed that masks are an effective way to keep the respiratory droplets that spread the coronavirus in check, but reemphasized the importance of vaccines.

Moehrle also noted that a current projection for the entire state indicates that the rapid rise in infections could peak by the second week in October. The projection is partly based on vaccination levels in an area and the prevalence of the now-dominant, highly contagious delta variant of the virus.

“We wish it would peak now and be done,” she said. “But we’re just waiting to see the outcome of the future.”