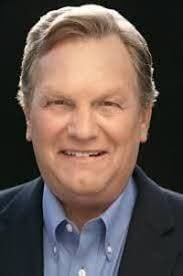 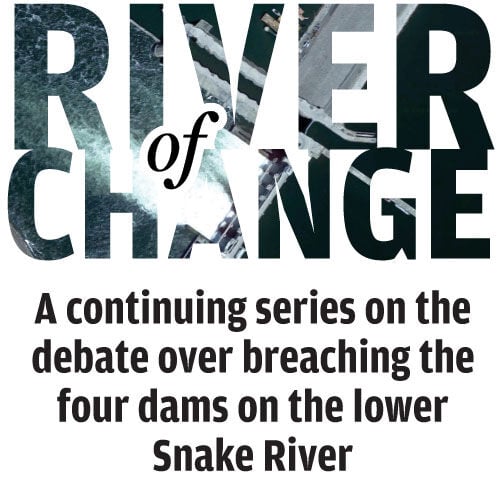 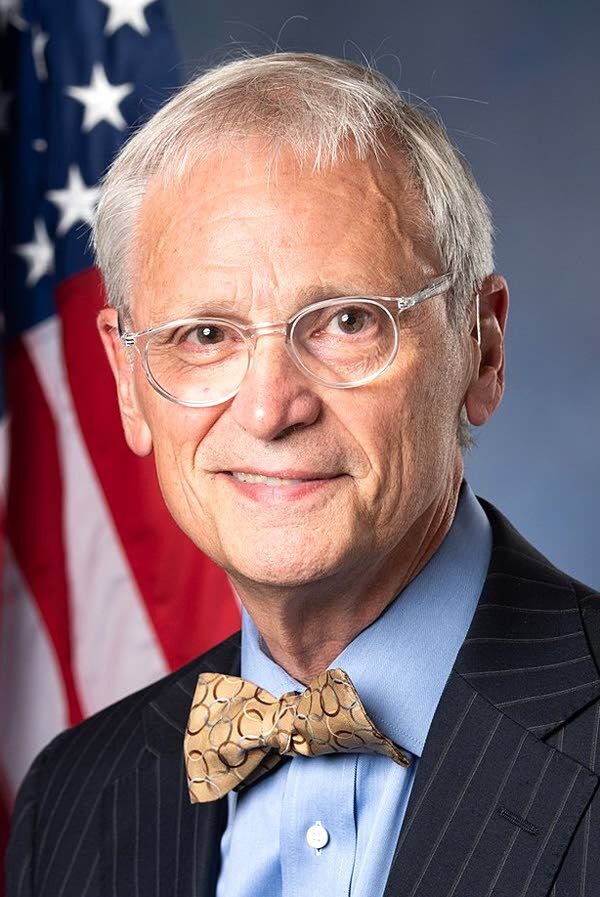 Sitting at opposite ends of the Columbia River Basin and the modern political spectrum didn’t keep two Northwest congressmen from scratching out some common ground surrounding one of the region’s most difficult and controversial issues.

In a recorded, virtual town hall meeting, Mike Simpson, of Idaho, and Earl Blumenauer, of Portland, Ore., fielded questions Tuesday about Snake River salmon and dams, environmental justice, and the potential future of the region’s power and transportation systems. The discussion centered around Simpson’s $33 billion proposal to save the threatened and endangered fish by breaching the four lower Snake River dams while also investing in affected communities and industries.

In many ways, the two men couldn’t be more different. Blumenauer is a liberal Democratic representing an urban district centered around Portland. Simpson is a conservative Republican whose district spans much of southern Idaho.

But the river stitches them and their constituents together. Every adult salmon that spawns in Simpson’s district must first swim through the lower Columbia River in Blumenauer’s district.

“We are both Northwesterners,” Blumenauer said. “The Columbia River Basin sort of defines who we are, our history. But it’s not just us recent arrivals — white settlers and whatnot — but indigenous people who were here for thousands of years, and the basin helped define who they were ”

Blumenauer is the first member of Congress who has expressed willingness to work with Simpson to advance his idea that has yet to take the form of legislation. Their partnership appeared to be centered not on specific measures but instead on the need for both action and cooperation throughout the basin.

“I admire what Mike has been doing in terms of putting out a broad concept and carrying it throughout the Pacific Northwest,” Blumenauer said. “I think that is absolutely essential as a first step.”

“Earl and I might not agree on every aspect of what ... (I) have put out as a concept. What he wants to do and what I want to do is solve this problem,” Simpson said. “We want to talk to stakeholders and say, ‘Guys, let’s put away our pitchforks and come up with a solution that we design in the Pacific Northwest instead of having one imposed on us.’”

The two men do have some differences of opinion on what exactly should and shouldn’t be included in a future bill and the possible timing of it. Blumenauer said he doubted it would be included in an infrastructure package that is starting to take shape in Congress. Simpson agreed, saying it may take a year or more to craft legislation. However, he repeated his desire that funding for the concept be part of an infrastructure legislation and then placed on hold until a bill is written and approved.

A key part of Simpson’s concept is a provision to shield other dams in the basin from lawsuits based on the Endangered Species Act and Clean Water Act, and to extend their operating licenses, something Blumenauer is uncomfortable with.

“I have grave reservations about litigation moratoria or locking in license extensions as the way to go. I think that raises more questions than it solves,” he said. “I think it is important that we maintain critical environmental protections and center on environmental justice concerns which are becoming more and more important.”

Simpson countered that he wants to end the cycle of lawsuits surrounding salmon and dams to provide stakeholders who depend on hydropower and waterborne transportation certainty that breaching the four dams isn’t the start of a dam-removal binge.

“If someone has better ideas on how to do that, how to end the salmon wars, how to provide certainty and security into the future so that somebody is not going to get sued every time they turn around — I think that is a valuable part of this.”

Blumenauer said any solution needs to honor tribal treaty rights and culture, and complimented Simpson on support his work has garnered from Columbia River tribes like the Nez Perce. Both congressmen participated in a recent summit of 12 Northwest tribes about Simpson’s proposal.

“These are treaty rights of sovereign people,” he said. “This is something we cannot ignore.”

In a news release, Shannon Wheeler, chairman of the Nez Perce Tribal Executive Committee, praised Blumenauer for partnering with Simpson.

“Congressman Blumenauer has stepped up to show true leadership for salmon and Tribal Nations in the Northwest,” Wheeler said. “He recognizes the biological crisis the Northwest faces — many salmon and steelhead populations are heading toward extinction — and at the same time he sees that the solution to the crisis offers broad energy, economic, and infrastructure opportunities for the entire Northwest. Under the Simpson Plan, no one is left behind.”

The town hall meeting is available on YouTube at bit.ly/2Rlvu8a.