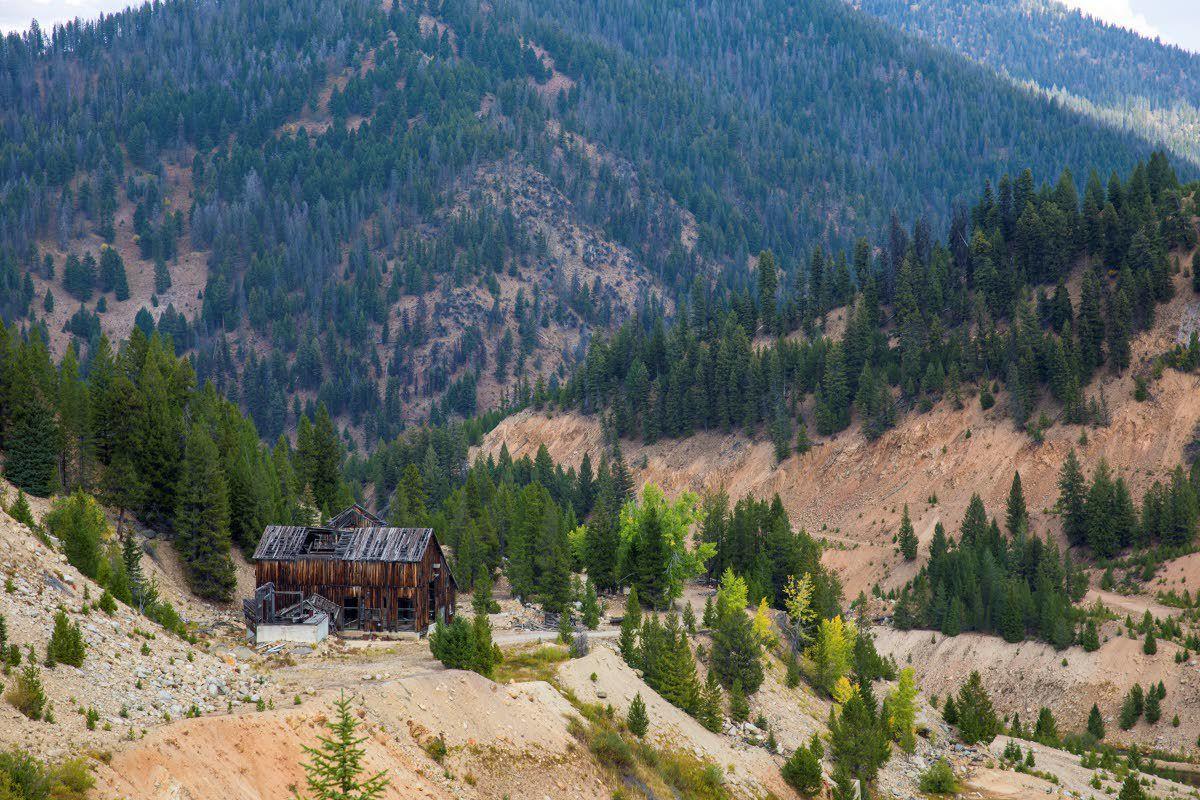 This Sept. 19, 2018, photo shows the last standing building above the Yellow Pine open-pit gold mine in the Stibnite Mining District in central Idaho. 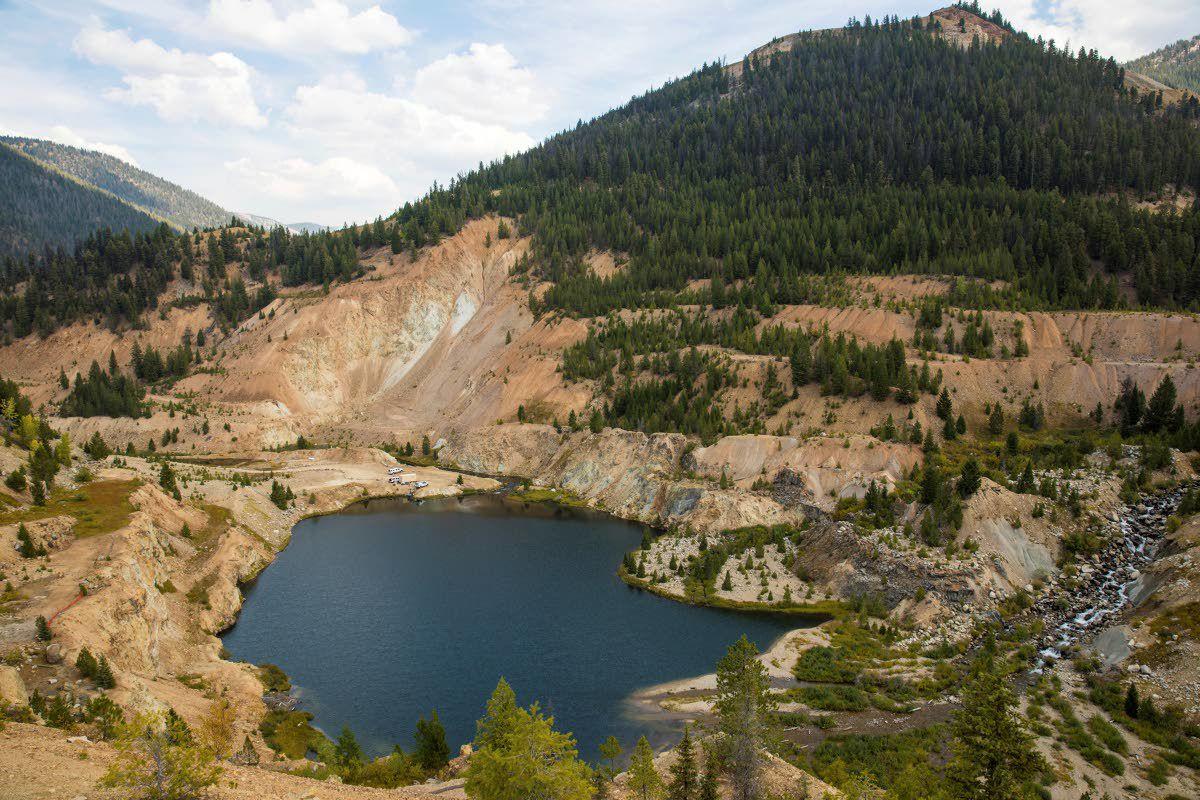 This Sept. 19, 2018, photo shows the last standing building above the Yellow Pine open-pit gold mine in the Stibnite Mining District in central Idaho.

The report, called a biological assessment, would typically be written by the Forest Service or an independent contractor. Its purpose is to examine the potential effect the open-pit mines would have on salmon, steelhead and bull trout protected under the Endangered Species Act.

The assessment could sink Midas Gold’s Stibnite Gold Project if it results in habitat restoration work that makes the mines economically unfeasible.

An internal Forest Service document in February 2018 shows the agency deciding to deny Midas Gold’s request to participate as a non-federal representative in writing the assessment because the massive project would likely harm protected fish. But by October 2018, Midas Gold was not only a participant, it had taken over leading the process and writing the document.

“I think it’s particularly inappropriate for a mining company to be analyzing their own project,” Bonnie Gestring of Earthworks said this week. She obtained the documents as part of a public records request.

Mckinsey Lyon, vice-president of external affairs for Midas Gold, said it’s normal for a company to write the biological assessment for its project, and the company has been holding monthly meetings with federal agencies, state agencies and tribes.

“We will prepare the draft assessment from that collaborative process,” Lyon said. “We are really looking at this to make the process more inclusive and transparent in getting all the voices and input at the table.”

“And to be clear,” then-Payette National Forest Supervisor Keith Lannom wrote in a short email to colleagues in October 2018, “Midas will have the lead on fish, wildlife and plants ESA (Endangered Species Act) consultation.”

Lannom, who earlier this year became a deputy regional forester based in Montana and no longer oversees Payette National Forest issues, didn’t return a call from the Associated Press.

John Freemuth, an expert on U.S. land policies at Boise State University, said it’s not unusual for companies to lobby whatever administration is in power. But he said having a company get the OK to write its own biological assessment is something he’s never heard of before.

“It looks like there was a lot of political pressure that Midas brought to bear at higher levels,” said Freemuth, who reviewed the documents. “It wouldn’t pass what people call the smell test.”

Midas Gold said the Stibnite Mining District contains more than 4 million ounces of gold and more than 100 million pounds of antimony. Antimony is used in lead for storage batteries as well as a flame retardant. The U.S. lists antimony as one of 35 mineral commodities critical to the economic and national security of the country. Midas Gold said the mines will directly create an average of 500 jobs for as many as 25 years.

Mining in the area about 40 miles east of McCall dates back more than a century and has resulted in two open pits, including one that has been blocking a salmon spawning stream since the 1930s. The site also has extensive tailings left from mining operations that are the source of elevated levels of arsenic.

Midas Gold plans additional mining in the two open pits and to create a third open pit. The work would roughly double the size of the disturbed mining area to about 2,000 acres and eliminate some previous reclamation work.

But Midas Gold’s plan includes cleaning up tailings by capturing gold with new technologies. Ultimately, the company said, it will restore much of the area when mining is finished.

The Nez Perce Tribe has treaty rights to the area and has come out against new mining amid concerns for fish habitat. Below the mining area is about 80 river miles of habitat for spring/summer chinook salmon, steelhead and bull trout in the South Fork of the Salmon River and its tributary, the East Fork of the South Fork. The Salmon River itself is home to additional federally protected salmon, including endangered sockeye salmon.

The biological assessment will be used to create a draft environmental impact statement expected to be released in early 2020, with a final decision possible later in the year. The U.S. Fish and Wildlife Service, NOAA Fisheries, the U.S. Army Corps of Engineers and the Forest Service will have to sign off on the plan.

Lyon, of Midas Gold, said Friday she didn’t know if the biological assessment had been written yet.