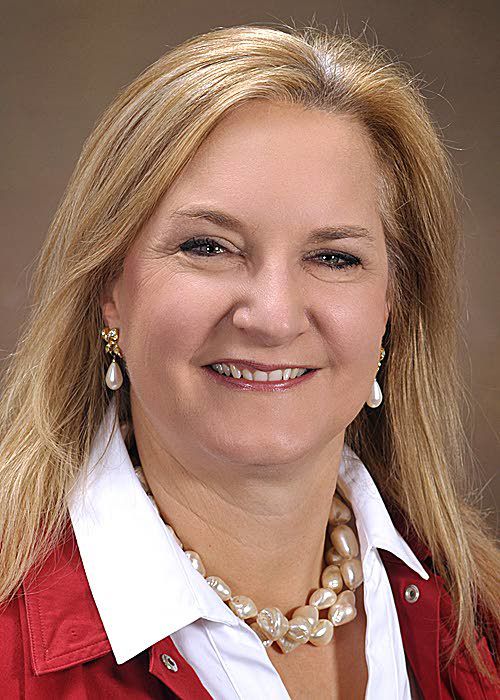 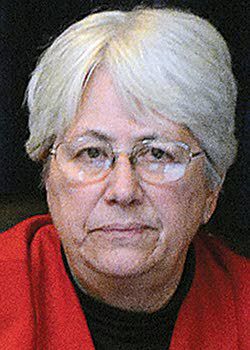 BOISE — A bill legalizing the cultivation, sale and processing of industrial hemp in Idaho was introduced by the House Agricultural Affairs Committee on a voice vote Friday.

“It’s been a long road getting here, and not just for me, but for other people in my district,” she said.

Troy was referring to former Rep. Tom Trail, of Moscow, who spent more than a decade trying to convince the Legislature about the benefits — and safety — of the fibrous plant.

Hemp, as Troy likes to say, “is a cousin of marijuana, but not a kissing cousin.” While marijuana may contain 20 percent or more THC — the component that causes people to get high — hemp by definition has less than 0.3 percent.

Although it’s useless as far as giving people a buzz, the plant is a source of fiber and a popular food supplement. The fibers can be used in about 50,000 products, ranging from rope and canvas to cloth, paper and building materials. Hemp seeds are also a nutritious source of protein for humans and livestock, and hemp oils and extracts are used in cosmetics, soaps, plastics and lubricants.

Troy said the impetus of the bill, which was co-sponsored with Rep. Dorothy Moon, R-Stanley, was the recent congressional approval of the 2018 Farm Bill.

The Farm Bill removed hemp from the list of Schedule 1 controlled substances and legalized its production and processing nationwide. Troy’s bill mimics that change in Idaho code.

The legislation also provides $150,000 for the Idaho Department of Agriculture to hire a program manager and part-time investigator to help jump-start Idaho’s hemp industry.

Ongoing costs for the positions, according to the bill, would come from grower and processor fees.

Rep. Thyra Stevenson, R-Lewiston, made the motion to introduce the bill, saying “it’s been a long time coming.”

Rep. Bill Goesling, R-Moscow, said his email has been spilling over with messages in support of the measure.

The bill will now come back to the committee for a public hearing, although Chairwoman Judy Boyle, R-Midvale, said she may hold off for a while to give lawmakers a chance to get used to the idea.