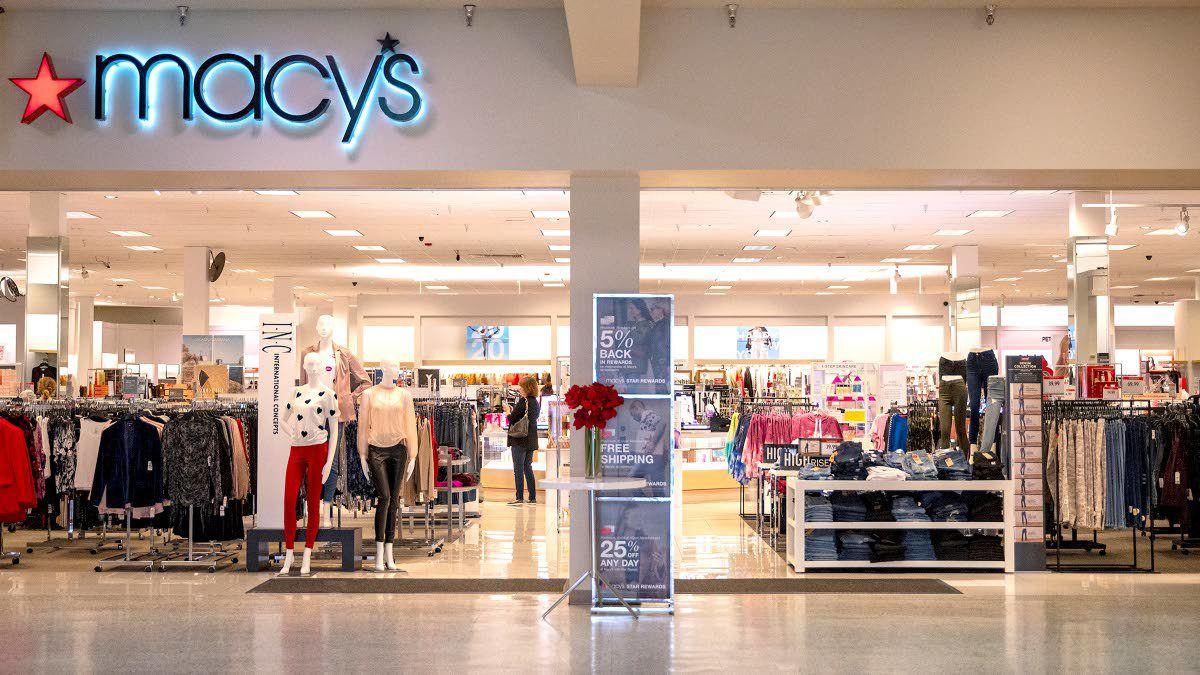 Shoppers peruse the clothing section near the entrance of Macy’s in the Lewiston Center Mall on Tuesday afternoon. Macy’s Inc. announced it will be closing 15 stores, including its Lewiston location. 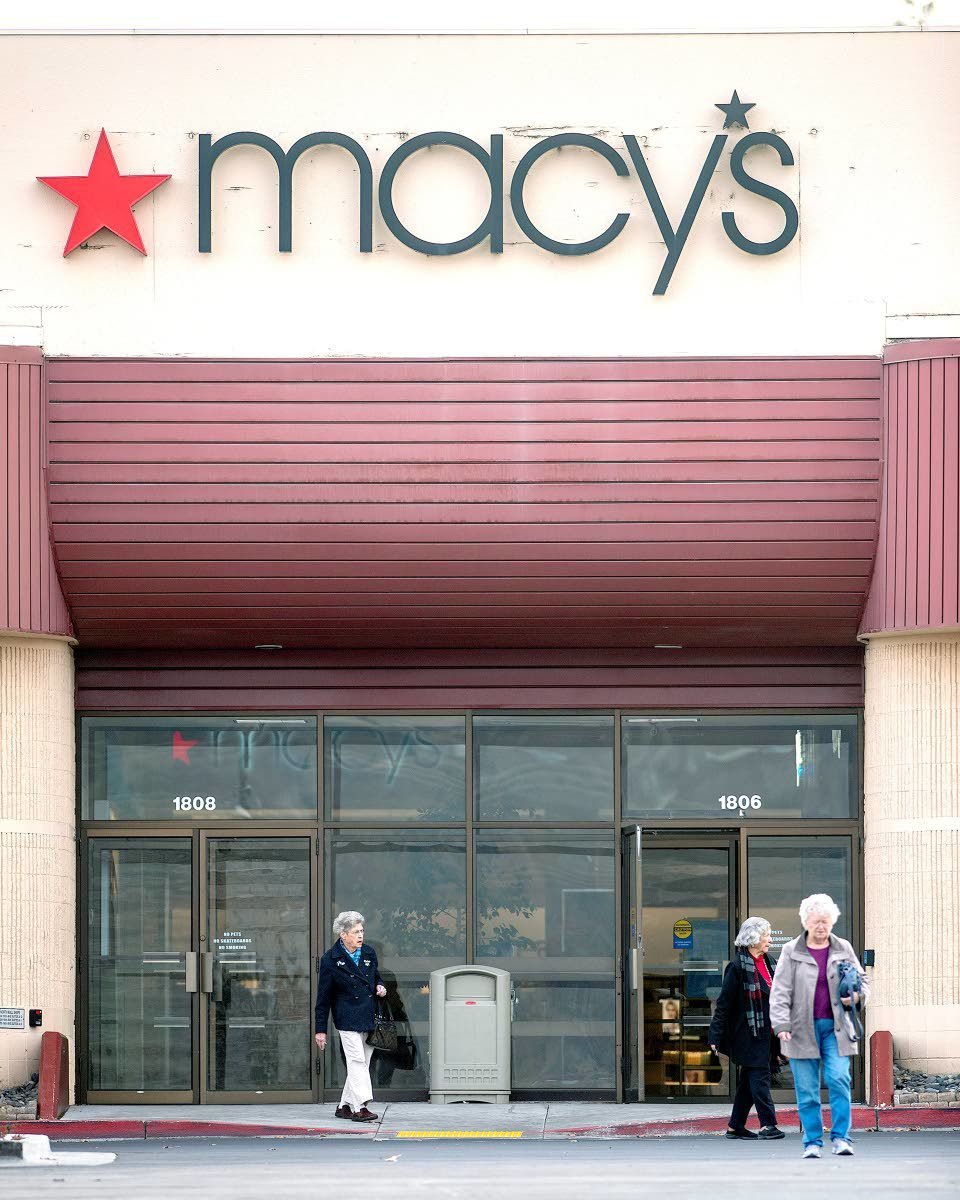 People walk out of the Lewiston Center Mall underneath the Macy’s sign on Tuesday afternoon. The Lewiston Macy's will close its doors for good in early 2020, it was announced Tuesday.

Shoppers peruse the clothing section near the entrance of Macy’s in the Lewiston Center Mall on Tuesday afternoon. Macy’s Inc. announced it will be closing 15 stores, including its Lewiston location.

People walk out of the Lewiston Center Mall underneath the Macy’s sign on Tuesday afternoon. The Lewiston Macy's will close its doors for good in early 2020, it was announced Tuesday.

Brick-and-mortar retailers in the Lewiston-Clarkston Valley continued to crumble Tuesday with the news that the Macy’s department store in the Lewiston Center Mall will close.

The closure is the latest in a string of shutterings that has left commercial spaces large and small vacant in the area, including those formerly occupied by Shopko, Kmart, Safeway and Tri-State Outfitters in Lewiston, and Bi-Mart in Clarkston.

In an email to the Lewiston Tribune, Macy’s Inc. Media Relations Director Emily Workman said the decision to close the store was made after “careful consideration” by the retail giant, which is based in Cincinnati. A clearance sale will begin this month and run for approximately eight to 12 weeks, she said.

“The decision to close a store is always a difficult one,” she said. “In today’s retail space, we continuously review our brick-and-mortar locations, evaluate opportunities to maximize value and ensure the sustainable, long-term growth and success of our store business, but Macy’s is proud to have served the Lewiston community over the past 42 years.”

The store has approximately 50 employees, who were recently informed of the closure. Regular, nonseasonal employees will be eligible for severance, including job placement resources, Workman said.

Employees working Tuesday were directed not to speak with the media about the store closure, according to a manager. But customers who were aware of the announcement were saddened by the news.

“There’s not going to be a lot of places for us to shop at all,” 42-year-old Melody Tucker, of Lewiston, said while cradling her 4-month-old Chihuahua puppy, Bubba. “Everywhere has just completely shut their doors, and it’s actually really sad. And I haven’t heard of any other big stores coming to the valley, and I do not shop at Walmart. I hate going over there.”

Tucker’s daughter, Kiersten Varner, 20, said she is a college student on a budget who especially appreciates Macy’s clearance racks.

“This is probably the only place you can get name-brand stuff for pretty inexpensive prices,” Varner said.

And movie theater supervisor Will Rhodes worried what effect the closure would have on the overall health of the mall, where it has long been an anchor tenant.

“The mall already is small enough,” said Rhodes, 19. “Without Macy’s, what else is there going to be?”

He said the only options will be to settle for what stores are left, shop online or head out of town. The rapid rise of online retailers like Amazon has been largely blamed for the demise of physical retail outlets nationwide, and Tucker said she is doing her best to stay away from internet shopping.

The Lewiston Macy’s closure is part of the axing of 15 outlets around the country, according to a report in BusinessInsider.com, which first reported the news Tuesday morning. The company’s Moscow outlet closed in 2016, as part of an announced closure of 100 stores, but Macy’s didn’t immediately comment on whether the 15 closures this year are part of that planned reduction.

At least one other Lewiston store may soon become a casualty of the ongoing retail upheaval. Pier 1 Imports announced Monday that it is closing as many as 450 of its 942 stores. The company did not reply to messages from the Tribune to ask about the status of its Lewiston store, located at the Nez Perce Terrace shopping center.