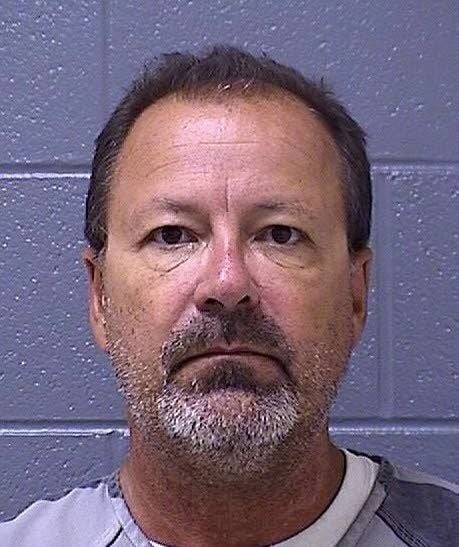 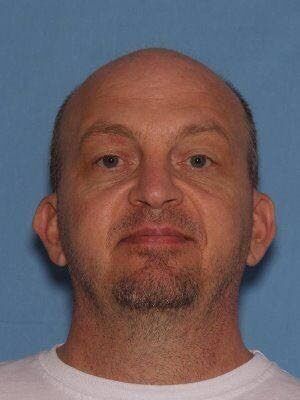 A Lewiston man is charged with second-degree murder for allegedly fatally shooting a man in the back in the Waha area Tuesday.

Daren M. McCann, 56, was checking his cabin in the area of Soldiers Meadow Road because Jerry Glass Jr., 49, of Spokane, was wanted by the Nez Perce County Sheriff’s Office since Sunday, according to Sgt. Patrick Santos’s probable-cause statement filed in court Wednesday.

Glass was wanted in connection with a wrecked stolen car on Zaza Grade and for allegedly breaking into cabins in the area as he eluded deputies.

McCann confronted Glass inside his cabin and advised him that he was under arrest, and the two walked along Soldiers Meadow Road toward a place where McCann could call the sheriff’s office on his cellphone, court records said.

As they walked, Glass pushed McCann to get away from him and ran into the woods. McCann told deputies that he fired a warning shot into the ground with his AR-style rifle and then raised the gun and fired a shot at Glass, who was fleeing, court records said.

McCann told deputies when he fired at Glass he was about 20 feet from him. McCann also said he was trying to stop Glass from running and that he did not want Glass to break into another cabin while people might be home, court records said.

Santos and Cpl. Patrick Dupea arrived on scene, found two casings near the edge of the roadway and about 30 minutes later Dupea located Glass, who was dead, just inside the treeline about 50 yards away from the spent casings in the road. The bullet hit Glass in the middle of his back at the spine and there appeared to be an exit wound in the front of Glass’ right shoulder, court records said.

McCann was arraigned by video in Nez Perce County Magistrate Court on Wednesday afternoon by Magistrate Judge Michelle Evans, who set a $50,000 bond in the case.

Nez Perce County Deputy Prosecutor Shelby Sieracki requested a $500,000 bond, but noted McCann does not have a prior criminal history.

Evans also placed pretrial conditions on McCann’s release should he post bond that include an electronic GPS monitoring device.

McCann’s attorney, Scott Chapman, said that the incident was the “result of an absolute perfect storm,” noting that he also lives out in the area where Glass had been eluding law enforcement and the residents in the area had been “peppered the last few days about this fugitive.”

Glass was sought by authorities since he sped away from a traffic stop in Whitman County on Sunday morning. The Nez Perce County Sheriff’s Office issued three news releases regarding its search for Glass; two on Sunday and one on Monday.

Law enforcement suspected Glass wrecked a stolen car on the Zaza Grade on Sunday and fled the area on foot. A rural Nez Perce Tribal Police officer, known as a tribal ranger, found a wallet authorities believed belonged to Glass.

Deputies searched nearby cabins, saw broken glass at a cabin and believed Glass was inside. Deputies ordered Glass to surrender, but he escaped out the back and ran into the woods on Monday.

Deputies again were called to the area Tuesday morning on a report that a homeowner had fired at a man thought to be Glass. At Wednesday’s video arraignment, Chapman told the court that McCann had called law enforcement about the incident and later went to the sheriff’s office to answer questions.

The maximum penalty for second-degree murder in Idaho is life in prison.

Evans set a preliminary hearing in the case for Aug. 19.