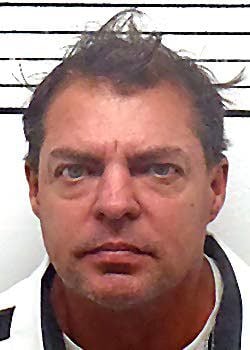 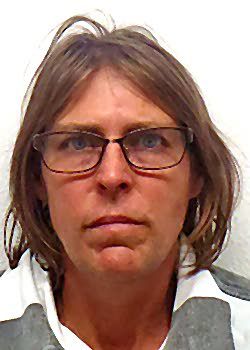 GRANGEVILLE — A preliminary hearing has been set for two Greencreek sisters charged in connection with trying to contract for murder.

Debra Wensman, 50, and Doris Wensman, 46, were taken into custody Thursday by the Idaho County Sheriff’s Office for allegedly offering to pay an undercover law enforcement officer money, guns and ammunition to kill their neighbor, Ed Stubbers.

The Wensman sisters appeared Friday before Magistrate Jeff P. Payne and are being held in the Idaho County Jail on separate bonds of $100,000. They are charged with the purpose of promoting or facilitating the commission of a crime by soliciting a person to commit murder, a felony.

According to a probable cause affidavit by Detective Brian Hewson, Ryan Mader, who was delivering fuel oil Tuesday to the sisters, was confronted by Doris Wensman and accused of assessing their property at night and stalking them.

Mader denied ever being on the property at night, and the conversation allegedly turned to Doris Wensman offering him guns, ammunition and $5,000 to kill Stubbers. Wensman allegedly told Mader she had tried to hire somebody in the past to kill her neighbor, but the deed was never done.

When Mader returned to his employer’s office in Grangeville he reported the incident and said he never wanted to go on the Wensmans’ property again, according to Hewson’s report.

Mader then contacted the sheriff’s office with the information.

On Thursday a group of deputies met at the Greencreek Community Hall, and Deputy Sam AuGello, dressed in plain clothes and driving an unmarked vehicle, was equipped with a digital transmitter.

AuGello drove to the Wensmans’ home and made contact with the sisters, who allegedly began discussing their desire to hire someone to kill Stubbers. During the conversation the Wensmans told AuGello they believed their house was bugged and the three moved outside to the driveway.

The Wensmans allegedly offered AuGello $1,500, along with guns and ammunition, to kill Stubbers and in an “act of good faith,” according to the report, gave AuGello a loaded handgun. They told him they had to go to their bank in Kooskia to withdraw the money and made a plan to meet later along State Highway 13 between Kooskia and Stites for the payoff.

As the sisters returned to their residence the deputies, who had been listening in on the conversation, drove up behind them and took them into custody.

Several other loaded guns and ammunition were found in their belongings after the arrest according to authorities.

A preliminary hearing for both sisters is set for Feb. 8 in Grangeville.