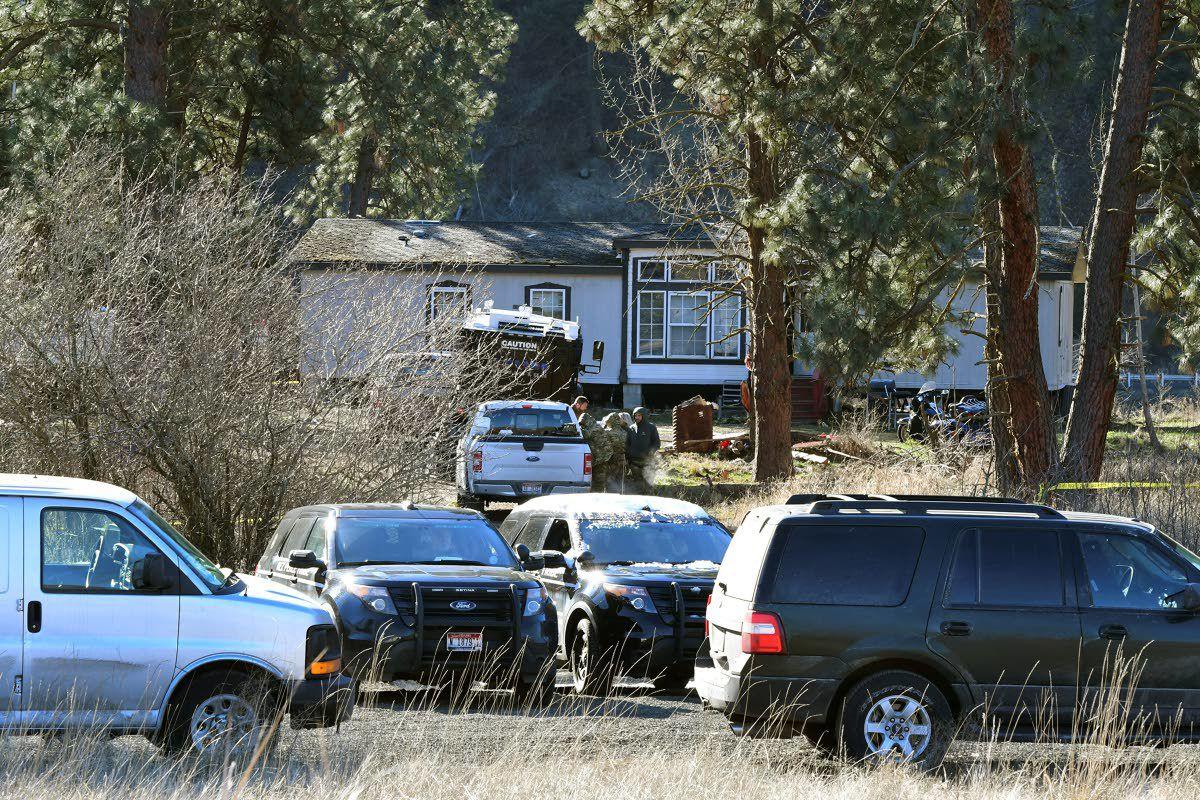 ABOVE: FBI agents and officers from other law enforcement agencies investigate after an FBI agent was shot Thursday morning approximately 22 miles east of Lewiston at Cherrylane. 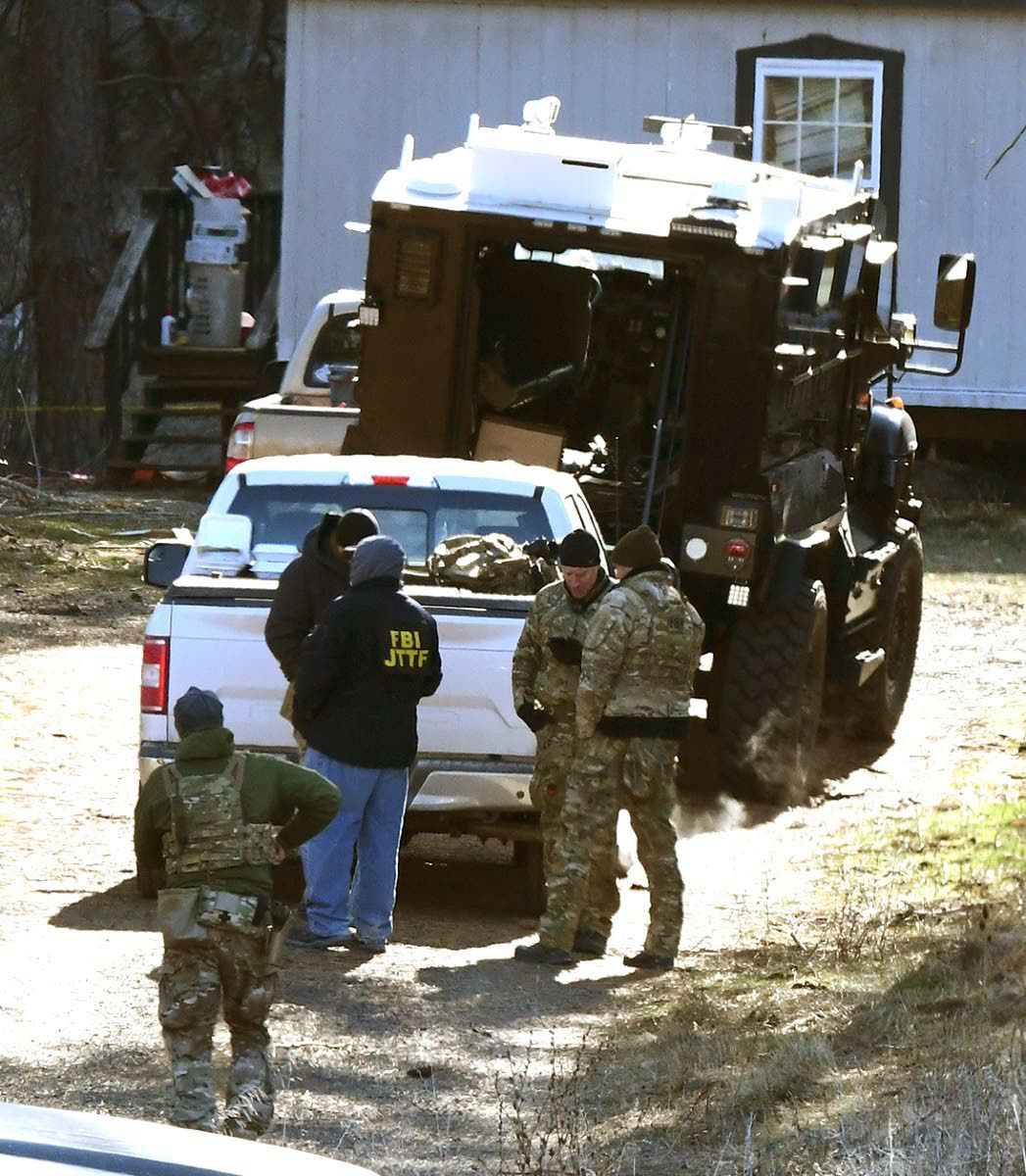 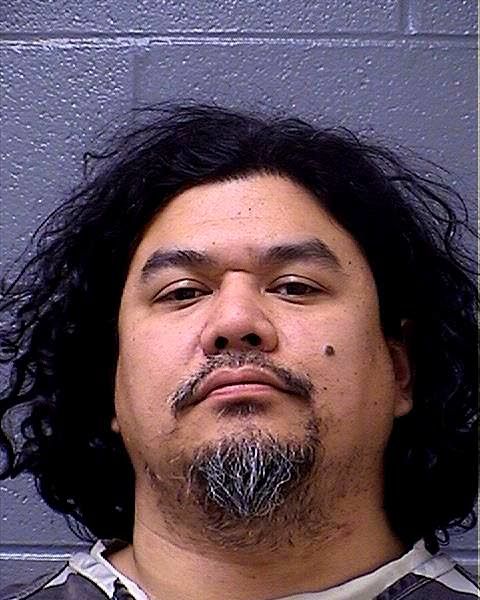 ABOVE: FBI agents and officers from other law enforcement agencies investigate after an FBI agent was shot Thursday morning approximately 22 miles east of Lewiston at Cherrylane.

LENORE — An FBI agent was shot Thursday while attempting to serve a search warrant at a residence near the Nez Perce Tribal Fish Hatchery at Cherrylane in rural Nez Perce County.

Barker said she will not be releasing any additional details about the incident and refused to identify the agent who was shot, saying it is an active investigation.

Nez Perce Tribe spokeswoman Kayeloni Scott said one male suspect was taken into custody. Scott said the FBI did not supply any more information, and she did not know the agent’s name. Scott said no one other than the agent was shot.

Manuel P. Villalobos III, 42, was booked into the Nez Perce County Jail at about 7:30 a.m. Thursday. He was later transferred from the local jail, but jail staff declined to say where he was taken. A jail supervisor did not return a call seeking answers on what Villalobos was booked for and where he was transferred.

In Nez Perce County court records related to a January 2016 DUI arrest, Villalobos listed his address as 18826 Fir Bluff Lane, Lenore, which matches the location where officers were stationed Thursday. Villalobos also listed two children living with him there.

Multiple authorities refused to confirm whether Villalobos was involved in the incident.

Cassandra Fulgham, Idaho U.S. Attorney’s Office spokeswoman, said policy restricts her from releasing details about the incident. She refused to identify suspects or comment on possible federal charges. Fulgham confirmed one man was taken into custody. She said her office may release more details at a later date.

Villalobos has a criminal history dating to the early 1990s, mostly for driving infractions and DUI arrests. He was convicted of misdemeanor resisting arrest in March 1995.

FBI and local officers attempted to serve a search warrant at the residence just south of the hatchery at about 6 a.m. Barker declined to say what the search warrant was for.

Frigid temperatures didn’t deter multiple officers, some dressed in tan and green camouflage, from searching the grounds many hours after the incident. At least 10 people were working the scene, and several were armed with rifles late Thursday morning.

Neighbors said they didn’t hear anything from the property that morning; neither did fish hatchery employees. Several people saw the road blocked and a large law enforcement presence, but no obvious fracas.

The home sits on a wide span of acreage that abuts hatchery property and outbuildings as well as the banks of the Clearwater River. Multiple law enforcement vehicles blocked the view of the treed area, but it appeared a small home was being searched. The residence is tucked away about 2 miles down a winding road after crossing the single-vehicle Cherrylane Bridge. Yellow caution tape tied to trees blew in the cold air, with temperatures inching up from the teens into the 20s as the day wore on.

The home is at the end of Fir Bluff Lane, a short dirt road, and is the only residence there. Officers walked the grounds, and a few people in plain clothes spoke with various authorities. Officers at the scene referred the Tribune to federal authorities for comment.