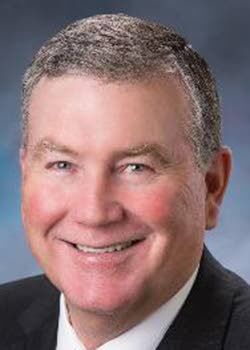 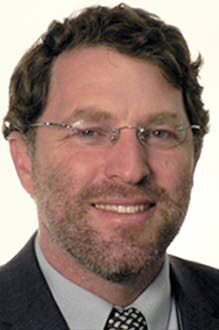 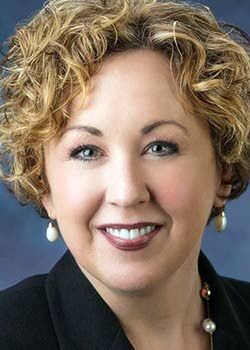 The Idaho Department of Health and Welfare is considering a series of cost-saving measures to offset projected increases in Medicaid and expanded Medicaid expenditures next year.

The proposal could include benefits reductions, provider rate cuts and higher tax assessments on nursing homes and intermediate care facilities. Collectively, they would save the state about $30 million in fiscal 2022, which begins July 1.

“I think all legislators need to get their heads around this issue and these numbers,” said House Speaker Scott Bedke, R-Oakley.

The cost-saving measures would partially offset a projected $91.4 million increase in nondiscretionary Medicaid expenditures next year. That’s about $60 million higher than the Department of Health and Welfare anticipated just two months ago, when it submitted its initial 2022 budget request.

Legislative budget director Paul Headlee told the council the $91.4 million adjustment is being driven primarily by caseload and utilization rates.

A little more than half the total relates to the “traditional” Medicaid program, he said, while the remainder stems from the expanded Medicaid program that Idaho voters approved in 2018.

During a separate presentation to the joint budget committee in October, Medicaid Division Administrator Matt Wimmer described the increase as “eye-watering.”

Whether it’s offset by the $30 million in cost-saving measures or not, the nondiscretionary increase could prompt a renewed discussion on the fate of Medicaid expansion during the upcoming 2021 legislative session.

A sizable fraction of Republican lawmakers historically opposed the expansion program and tried to block its implementation during the 2019 session. And even those who honored voter intent raised concerns about surprise cost increases.

During the October budget presentation, Sen. Jeff Agenbroad, R-Nampa, said those fears “are beginning to play out, at least based on these numbers.”

Sen. Steve Bair, R-Blackfoot, the co-chair of the budget committee, told Wimmer the state “needs to look very hard at the factors we control, when it comes to Medicaid expansion, to minimize the cost to the general fund.”

In a telephone interview Friday morning, prior to the Legislative Council discussion, Wimmer said the best way to control costs is to keep people healthy.

And while he agreed a $91 million nondiscretionary increase is “unpleasant,” he said it’s important to remember these are necessary services.

“We’re seeing a lot of people who need health care services getting those services,” Wimmer said.

As of October, more than 90,000 low-income adult Idahoans had signed up for expanded Medicaid, which provides health care services for people earning between 100 and 138 percent of the federal poverty level.

Before Medicaid expansion was enacted, most or all of those individuals had no health care coverage.

Wimmer said the current high utilization rates reflect pent-up demand among the expanded Medicaid population. He expects that to decline over time, but said it could take a year or more. In addition, uncertain economic conditions may continue to drive up enrollment.

Wimmer described the $30 million as a “potential target for controlling costs,” but said nothing has been finalized yet. Any changes would require legislative approval, as well as approval from the federal Centers for Medicare and Medicaid Services, before they could be implemented.

During Friday’s Legislative Council meeting, Sen. Abby Lee, R-Fruitland, suggested it may be difficult to realize savings of that magnitude during the coronavirus pandemic.

Providers and long-term care facilities are already facing higher costs because of COVID-19, she said, so layering additional rate cuts on top of that, without understanding what that means, may not be the best approach.

Lee, who also sits on the joint budget committee, supported implementing the expanded Medicaid program after it was approved by voters and is fully aware of the pressure that puts on the state budget.

However, she expressed some frustration with the executive branch including $30 million in potential savings in its budget recommendation, simply to make the bottom line look a little better. Those changes reflect policy decisions that should be left up to the Legislature.

“We need to own what the costs are,” Lee said. “Let’s look at the stark reality of the numbers — that’s motivation enough for us (the Legislature) to find ways to reduce costs. Put the ($91.4 million) number out there and let everyone see it. Be transparent about it and about what other services we won’t be able to provide because we chose to expand Medicaid.”