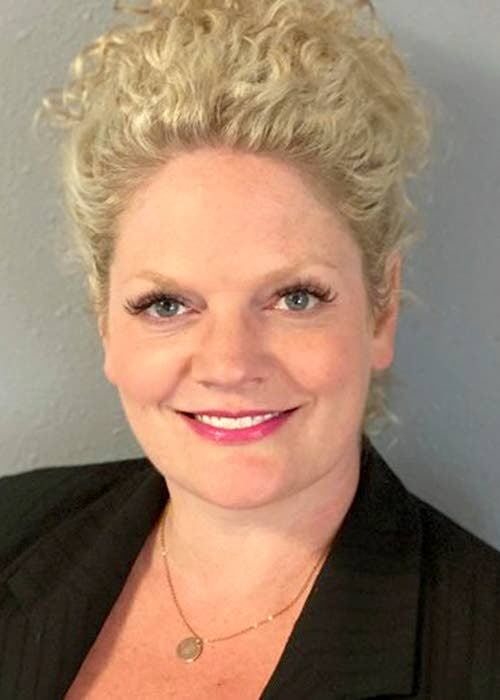 Brooke Burns is a candidate for Superior Court judge in Garfield, Columbia and Asotin counties. 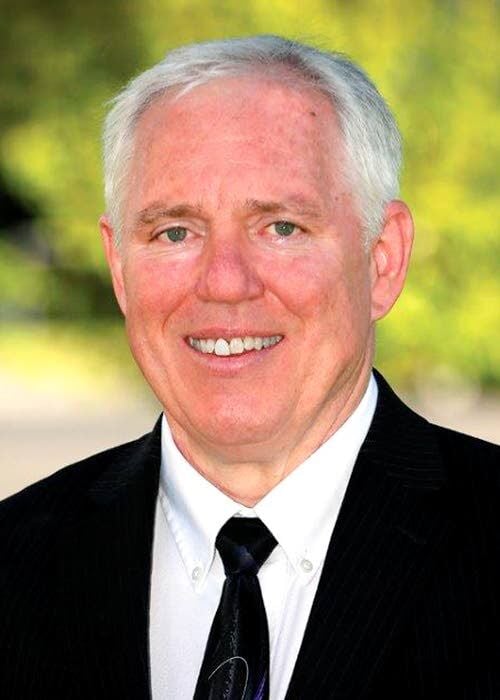 Scott Marinella is a candidate for Superior Court judge in Garfield, Columbia and Asotin counties.

The next person to preside over Superior Court in Asotin, Columbia and Garfield counties will be determined by voters in all three jurisdictions on Nov. 3.

Candidates Brooke Burns, a private attorney from Clarkston, and Scott Marinella, who is on the District Court bench in Columbia County, are seeking the southeastern Washington position.

The current judge, Scott Gallina, is on paid administrative leave for the rest of the year as he awaits a trial date on criminal sexual misconduct charges. The position pays about $200,000 a year, which is covered by the state and three counties. Gallina’s trial will likely take place next year in Asotin County.

Burns, who was appointed as a Superior Court commissioner by Gallina, said her private practice has been primarily focused on felony cases and family law, and she’s ready to step into the judicial role.

“My opponent is 65, and I am 41, so he has been around longer,” Burns said. “However, practicing law is a continual learning experience for everyone. The law is always changing. Judges rely on the briefing provided by the lawyers in the case, and their own research, to be fully advised. With the law well understood, I will make the decisions in an even-handed and compassionate, as well as technically accurate, manner.”

Marinella is touting his experience, saying he’s been an elected District Court judge for 18 years and an appointed Superior Court commissioner who has had a lengthy legal career in Dayton. As a judge presiding over the three-county district, Marinella said he will have fewer conflicts of interest than his opponent, and he doesn’t have any close relationships with other attorneys or the sidelined Gallina, who served for five years.

“My judicial experience, making decisions in that capacity, and my honesty, integrity and temperament make me the most qualified and the better choice for the position,” Marinella said. “And finally, Asotin County has a small legal community. While I have worked with this legal community, I am not part of it. I think that also makes me the better candidate.”

Burns said she will have to recuse herself from some Superior Court cases, because of her private practice, but she doesn’t think it will be a major issue.

“Since becoming a court commissioner, I have heard a lot of bond hearings when Judge Tina Kernan is not available, and I’ve rarely had a conflict,” she said.

Her platform is based on a promise to offer consistent rulings, put compassion and humanity back in the court system, increase professionalism, provide a more efficient due process and address backlogged cases.

“I will work toward streamlining our current system to avoid delay, to deliver timely rulings and make decisions governed by the facts and the law,” Burns said. “I will be ready to hear the cases, and I will expect the attorneys to be ready for the cases.”

As for Gallina’s pending trial, Burns said it will put a strain on the county’s courtrooms, but alternative sites are being considered, such as the Asotin County Fire District station in the Clarkston Heights. The proceeding is expected to take about four weeks, but no trial date has been set.

“We will do what is needed,” Burns said. “Just like any other time a courtroom is being used for another matter, we will have to adjust.”

Marinella said it’s premature to think Gallina’s trial will actually be held in Asotin County. If jury selection proves too difficult, it could still wind up being held in a different venue, he said.

“It may take twice as long to pick a jury just because of the number of people involved,” Marinella said. “Whatever happens, we will make the necessary adjustments when that time comes.”

The primary difference between the two candidates is the number of years they’ve been practicing law. Burns said she is younger, but she’s got what it takes to move up the ladder.

On the other hand, Marinella said experience really matters in this race. Being elected to the Superior Court role is serious business and should not be about name recognition or hometown roots, he said.

“Being a Superior Court judge is not about whether people like you or don’t like you,” he said. “It’s about being professional, allowing everyone to be heard, applying the law and making a just decision.”

Marinella’s wife, Sue, is the county clerk in Columbia County, but he said that will not pose any conflicts of interest.

“My wife knows I don’t talk about business at home,” Marinella said. “I owe that to my clients and my profession. There has never been an ethical concern about this. She doesn’t even come into court when I’m on the bench.”

In turn, Burns doesn’t anticipate any conflicts if her father, Brian Shinn, retains his seat on the Asotin County Commission. The commissioners don’t have any authority over the Superior Court, other than approving the budget.

The two candidates have participated in online forums and a Lewis Clark Valley Chamber of Commerce breakfast. They both have websites with more information about their platforms and plan to respond to any questions from the public before the election.

Ballots are now headed to registered voters in all three counties and must be returned to the auditors on or before Nov. 3. More information about how to vote is available at sos.wa.gov.

Number of years in area: 36 years in Dayton.