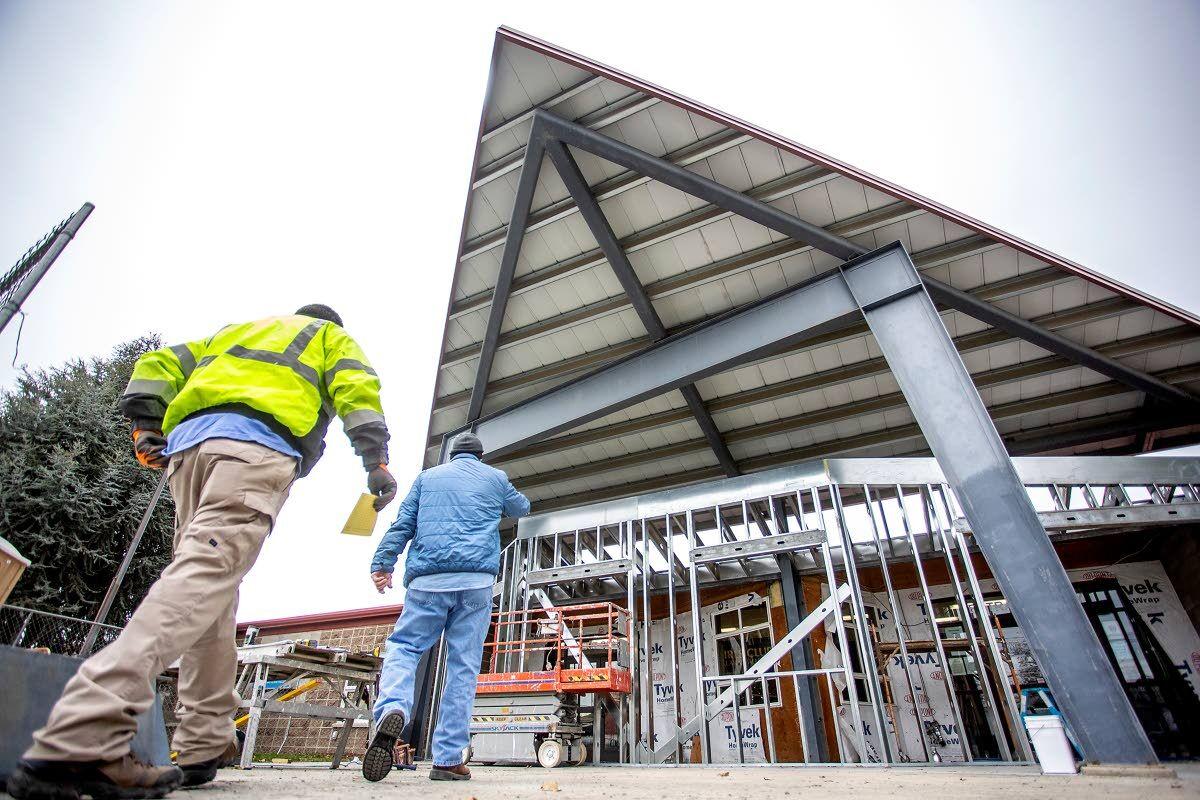 Workers walk toward the new installments on the entrance of the Clarkston Boys and Girls Club last week. 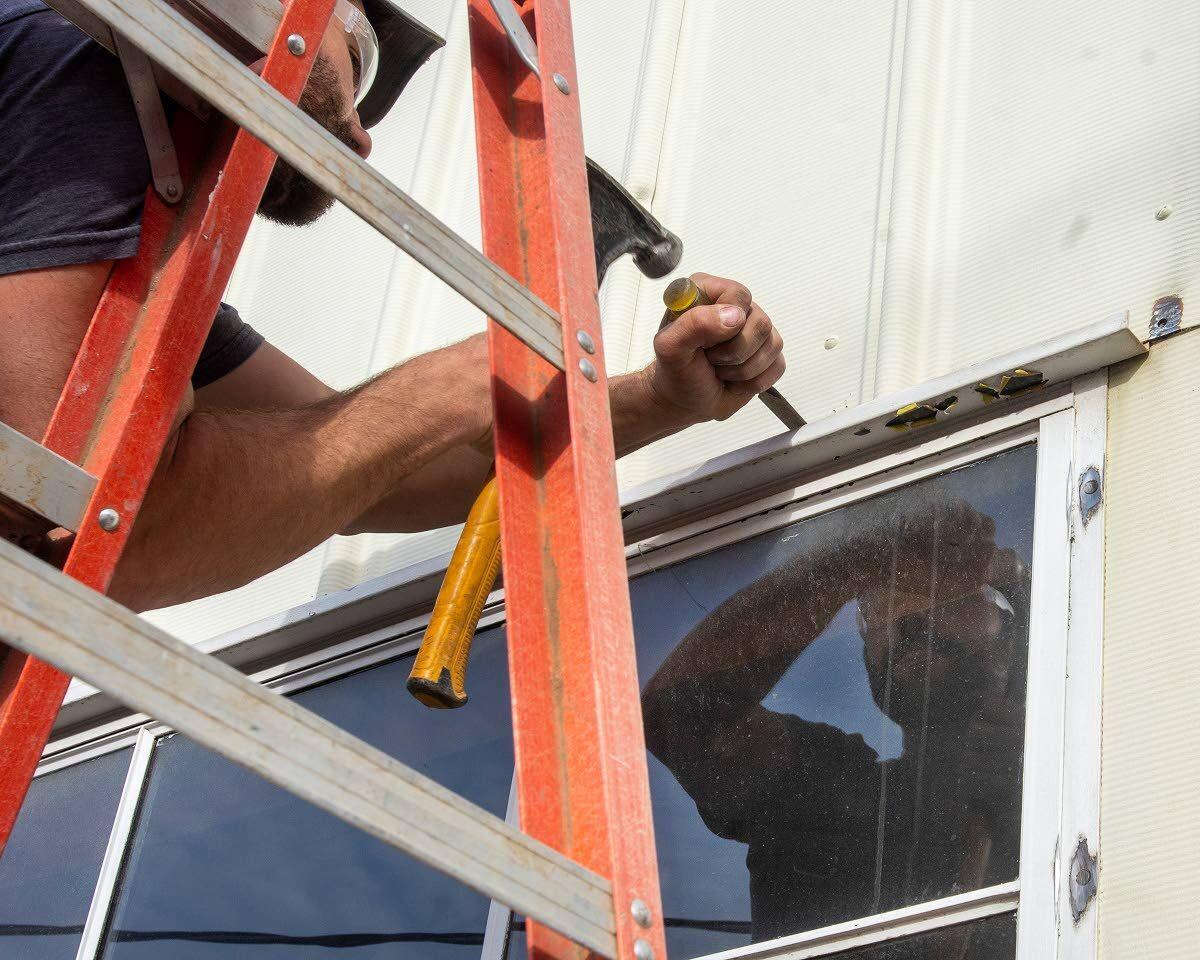 Cleveland Construction employee Anthony Knapp works at removing an old window on the former machine shop building on the old Lewiston High School campus recently. The Boys and Girls Club in Lewiston has plans to turn the building into an auction and storage facility. Garage doors were slated to be installed later in the day. 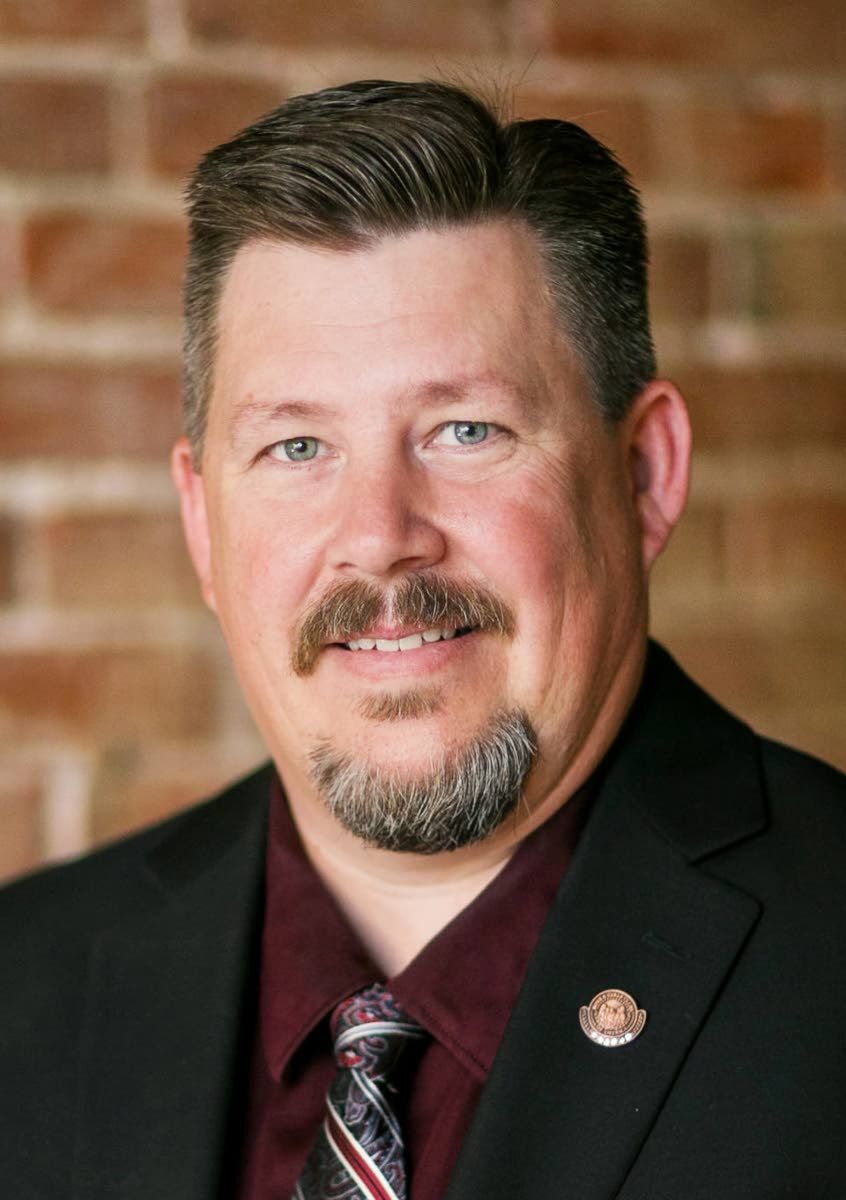 Workers walk toward the new installments on the entrance of the Clarkston Boys and Girls Club last week.

Cleveland Construction employee Anthony Knapp works at removing an old window on the former machine shop building on the old Lewiston High School campus recently. The Boys and Girls Club in Lewiston has plans to turn the building into an auction and storage facility. Garage doors were slated to be installed later in the day.

While community support for the Boys and Girls Clubs of the Lewis Clark Valley has grown steadily over the years, nothing could have prepared the nonprofit for the surge in generosity that came from its recent gala dinner and auction.

“We can remember years ago when we jumped from $200,000 to $300,000, and we thought that was amazing,” Executive Director Jon Evans said of the event, which took a pandemic-related year off in 2020. “And the last time we had an in-person event (in 2019) was the first time we went over a half-million, and that was amazing. And now here we are, closing in on three quarters of million dollars. It’s kind of mind-boggling.”

Some donations are still coming in, but per one recent count, the gala took in more than $723,000, an all-time record. And Evans said this was despite cutting the number of available tickets by about 200 to stay under any pandemic restrictions.

The disco-themed event attracted about the same number of sponsors as usual, with at least five dozen businesses and individuals contributing. Potlatch No. 1 Financial Credit Union also returned as the title sponsor. But Evans said many upped their donations, bringing the total contribution from sponsors to about $240,000. The response to the auction was also unprecedented, with some attendees bidding many times the value of the items up for sale.

“Again, given what everybody’s gone through in the last two years, it’s just a testament to how much the community means to us, and how much they love the clubs,” Evans said.

Auction co-chairs Dr. Sennett Pierce, Jodi Holthaus and Amy Rains worked diligently over the last year to make that part of the event a huge success, he said. And there were some interesting new contributions, including one orchestrated by board member Mike MacDowell — a 24-foot-square pole barn.

“They all just pitched in together to say, ‘Hey, we’ll build a 24-by-24 pole barn,’ and it sold for $30,000,” Evans said. “That’s one of the neat things about the clubs. You can get a lot of these groups to come together when you’re talking about the Boys and Girls Clubs.”

And with 10 capital projects underway or on the drawing board, the clubs have plenty of areas where they can use the money. Two already underway involve the addition of foyers to the front entrances of the Clarkston and Lewiston clubhouses to create separation between people coming in off the street and the kids inside the buildings. Work just got underway in Lewiston, and is about halfway done in Clarkston.

The playfields at the Clarkston clubhouse are getting a $360,000 upgrade, including new turf, a new sprinkler system and walking paths. Crews are starting that work now, but might have to push off completion until the spring because of weather.

The clubs purchased the eastern portion of the former Lewiston High School campus earlier this year, and that site will be the focus of several upgrades over the coming years. Evans said a new roof is going on Booth Hall, which will eventually become the center of operations. But further renovations on that large structure are complicated and expensive, so work is currently about 60 percent done on converting the old wood shop into a third clubhouse.

“We’ll spend a couple of years building up that membership, and that will allow us time to finish the renovations on Booth Hall,” he said.

There has already been interest from groups like charter schools and daycares in renting the converted wood shop space once club operations move into Booth Hall, Evans added. In all, there are between $6.5 million and $7 million in capital projects in the works. About $3.1 million has been raised so far, including the auction take and a $1 million donation from the DeAtley Family Foundation for naming rights to the former high school campus.

Evans offered a heartfelt thanks for the extraordinary generosity the organization has received this year.

“The community is always so supportive of our clubs, and once again, they just completely knocked it out of the park,” he said. “We can’t thank folks enough for their support.”

Mills may be contacted at jmills@lmtribune.com.