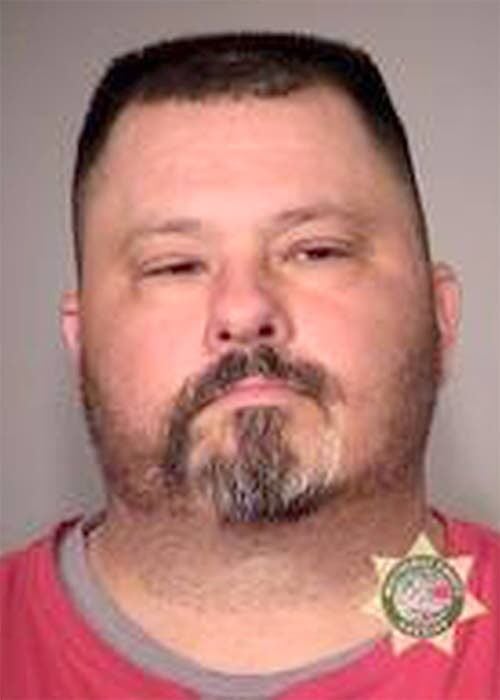 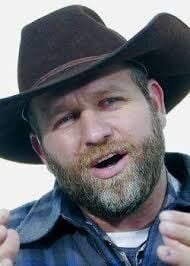 A protest rally is being planned Saturday on behalf of Sean L. Anderson, who is in the Spokane County Jail following a shootout with law enforcement officers July 18 in Ferdinand.

Ammon Bundy, of Emmett, Idaho, who led the armed occupation of the Malheur National Wildlife Refuge in Burns, Ore., in 2016 that Anderson and his wife, Sandra, of Riggins, participated in, announced on his Facebook page the rally will be held in front of the Lewis County Sheriff’s Office at Nezperce beginning at 11 a.m. Bundy said the incident was caused by a Lewis County deputy who pulled over Anderson on U.S. Highway 12 for an alleged traffic infraction.

“We are going to voice our concern,” Bundy said on the video. “A just, rational officer would never let it escalate.”

Lewis County Sheriff Jason Davis could not be immediately reached for comment. The sheriff’s office said on its Facebook page that, contrary to rumors, the rally is not connected to Black Lives Matter or Antifa, but “is being led by Mr. Anderson’s supporters and those of Ammon Bundy.”

The sheriff’s office said it supports citizens’ rights to peacefully protest and there will be “clearly marked barricades around our office as we must guarantee the continued security of our jail facility. Please do not move past these barricades unless asked to by a deputy.”

The post also advised people who are not taking part in the protest or counterprotest to avoid the area because of congestion and increased law enforcement presence during the event.

Anderson, 52, was released Thursday from Providence Sacred Heart Medical Center in Spokane and taken into custody by the Spokane Police Department.

Latah County Prosecutor William W. Thompson, who was appointed special prosecutor in the case, said Monday he hasn’t heard yet on whether Anderson plans to waive extradition back to Idaho or resist it. If Anderson refuses to waive extradition, authorities would begin a process of procuring a governor’s warrant that would be relayed between the governors of Idaho and Washington before Anderson could be returned to Idaho.

Until that time, Thompson said, no hearing dates would be set. Anderson would first make an initial appearance where the charge of felony aggravated assault on a peace officer would be read to him and then a preliminary hearing date would be set by a magistrate.

Thompson said that because of Idaho Supreme Court rules governing how hearings must be conducted in light of the COVID-19 pandemic, it’s likely all hearings would take place over a teleconferencing platform and the people involved would be broadcasting from various locations.

According to a probable cause affidavit signed by an unnamed Idaho State Police investigator who reviewed all the cellphone and body camera recordings, along with other evidence at the scene, Anderson called the Idaho County Sheriff’s Office after he allegedly drove away from the traffic stop on U.S. Highway 12.

According to the dispatch recording Anderson told the dispatcher: “This is serious s---. If they try to stop me people are going to die here, OK?”

Anderson told the dispatcher he was in “hot pursuit” and did not intend to stop. A short while later, Anderson apparently told Idaho County Sheriff Doug Giddings that “I’m going to shoot people,” according to the affidavit.

All officers’ names in the report were redacted, but one officer attempted to calm Anderson down and persuade him to stop his vehicle. The officer asked: “OK, what, what’s going to happen right now if you keep running?”

Anderson sounded “angry and argumentative,” in the conversation with the dispatcher, the affidavit said, and when he reached Ferdinand, where two Lewis County deputies, one Idaho County deputy and a Nez Perce Tribal officer had stopped their cars in a semi-circle to form a blockade, Anderson said over the phone: “You can’t. You can’t do it. So here we go, here we go, here we go.”

The report said Anderson then opened the driver’s side door of his vehicle and obtained “a sawed off 12 gauge Winchester shotgun with a sawn off butt stock” from the passenger seat.

Anderson remained in his vehicle, the report said, and the shotgun disappeared from view into his lap, where Anderson appeared to be manipulating something.

One of the deputies stepped from his vehicle with a drawn firearm and ordered Anderson to “put that gun down right now. Put that gun down; I will shoot you.”

Anderson replied: “I know you will.”

Officers gave multiple demands for Anderson to surrender his gun and told him to “don’t do it.”

Anderson then brought the gun in the direction of a Lewis County deputy and fired, the report said.

All four officers opened fire on Anderson and the recoil of his shotgun appeared to cause him to lose his grip on the forestock. Anderson then regained control of the shotgun and brought it back to shooting position and aimed it toward a deputy.

Anderson, however, had sustained multiple gunshot wounds and was incapacitated. He slumped over into the passenger side of his vehicle and did not fire a second round, the report said. The shotgun fell out of his vehicle to the ground.

Officers immediately requested emergency medical services and Anderson was taken by Life Flight helicopter, first to St. Joseph Regional Medical Center in Lewiston and then to the Spokane hospital.

Riggins man could face 25 years in prison if convicted

A preliminary hearing has been scheduled for Sean L. Anderson, of Riggins, who faces a possible 25-year prison sentence in connection with a c…