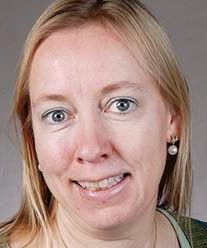 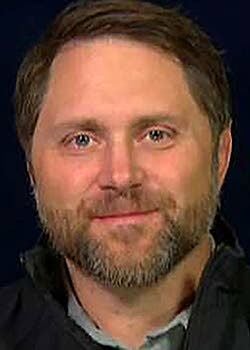 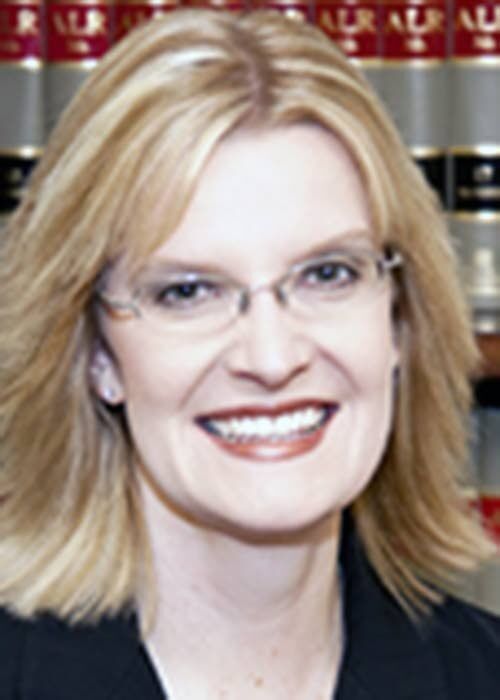 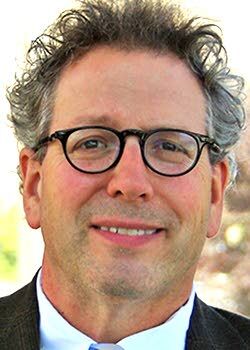 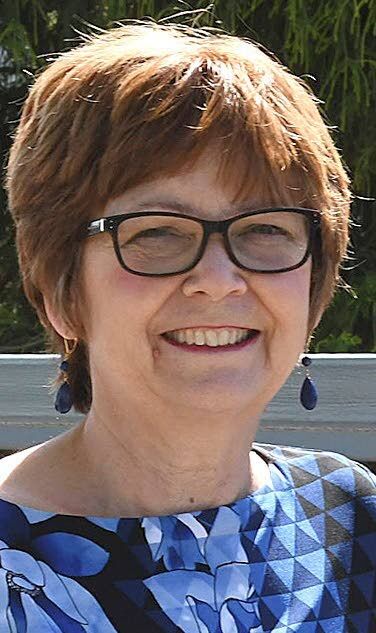 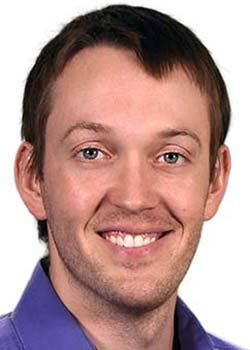 Exactly where the Lewiston store would be hasn’t been disclosed, Black Rifle CEO Evan Hafer said in a text.

A Lewiston High School graduate, Hafer attended the University of Idaho and spent 20 years in the U.S. Army, including as a Green Beret, before starting the business, which is based in Salt Lake City.

The potential growth in Lewiston is part of a new direction for Black Rifle, which opened its first brick-and-mortar store in San Antonio about a year ago, according to a July New York Times story.

Lewiston was among more than 20 towns named by Black Rifle in a recent Instagram post as places stores would open in 2022.

The greatest share are in Texas, while others would be in Utah, Georgia, North Carolina, Arizona, Montana and Oklahoma.

The expansion is in addition to four stores opening this month and in December in Utah, Florida and Texas.

A Lewiston attorney with more than 20 years of experience will start a three-year term Jan. 1 as a lawyer representative for the U.S. District and Bankruptcy Courts for the District of Idaho.

A partner at Clements, Brown and McNichols in Lewiston since 2006, Sonyalee R. Nutsch will be one of three individuals in the state to hold the volunteer position that has been a stepping stone for some to become federal judges, said Stephen W. Kenyon, clerk of courts, U.S. District and Bankruptcy Courts for the District of Idaho.

Nutsch will continue in her position as a civil litigator for the Lewiston law firm after she becomes a lawyer representative, Kenyon said.

Right now, the lawyer representatives are examining the results of a poll conducted of all the attorneys in Idaho who practice in federal court.

The poll concerns what proceedings should go back to being in person when the COVID-19 pandemic is done and which ones might continue to happen in a virtual format, Kenyon said.

Nutsch has deep roots in Idaho. A graduate of Jerome High School, she earned her undergraduate degree from Lewis-Clark State College and completed her law degree at the University of Idaho.

She became an intern at the Nez Perce County Prosecutor’s Office in 1999 and was with that office until 2003 when she joined Clements, Brown and McNichols. Her areas of practice include business law, civil litigation, civil rights defense, insurance law and medical malpractice defense.

Callers in the 509 area code of eastern Washington will have to use 10 digits starting Oct. 24 if they want to be sure their calls go through.

The change applies mostly to those still using landlines, since most cellphone companies already made the switch, said Emilie Brown, a spokeswoman at the Washington Utilities and Transportation Commission.

The reason the switch is happening now involves the introduction of a new shorter number for the Nationald Suicide Prevention Lifeline, according to a news release from the commission.

“Requiring the area code will … ensure that customers who already have 988 as the prefix in their phone number don’t have trouble making or receiving calls once the new three-digit dialing shortcut launches,” according to the news release.

Across the border in Idaho, dialers have already been using 10 digits since 2017 when the state added a second area code.

Snodgrass already works for the organization as its development manager. Before taking that job in 2018, he did economic development for the Port of Bellingham, Wash., for 16 years and was an economic planner for CEDA from 1994 to 2001.

He is replacing Christine Frei, who has been CEDA’s executive director for 15 years. Frei is retiring Dec. 31 and will act as an adviser to the staff during the transition, finish projects and complete an emergency operations plan.

CEDA is a not-for-profit planning and development group based in Lewiston that serves north central Idaho.

Originally from Kansas, Fields spent three years as a resident at Kootenai Family Medicine in Coeur d’Alene before taking the position with Gritman.

In his primary care practice, he will provide a wide range of care such as treating children with scrapes and bruises, providing annual wellness exams, helping patients manage medications, removing toenails and doing biopsies.

Fleming hopes to make Congress more aware of his concerns about tax reform, regulatory restraint and health care costs, according to a news release about the appointment.

His business is an administrative support and information technology consulting company that specializes in business continuity and program management. It offers services such as bookkeeping, record keeping, cyber security and cloud computing.