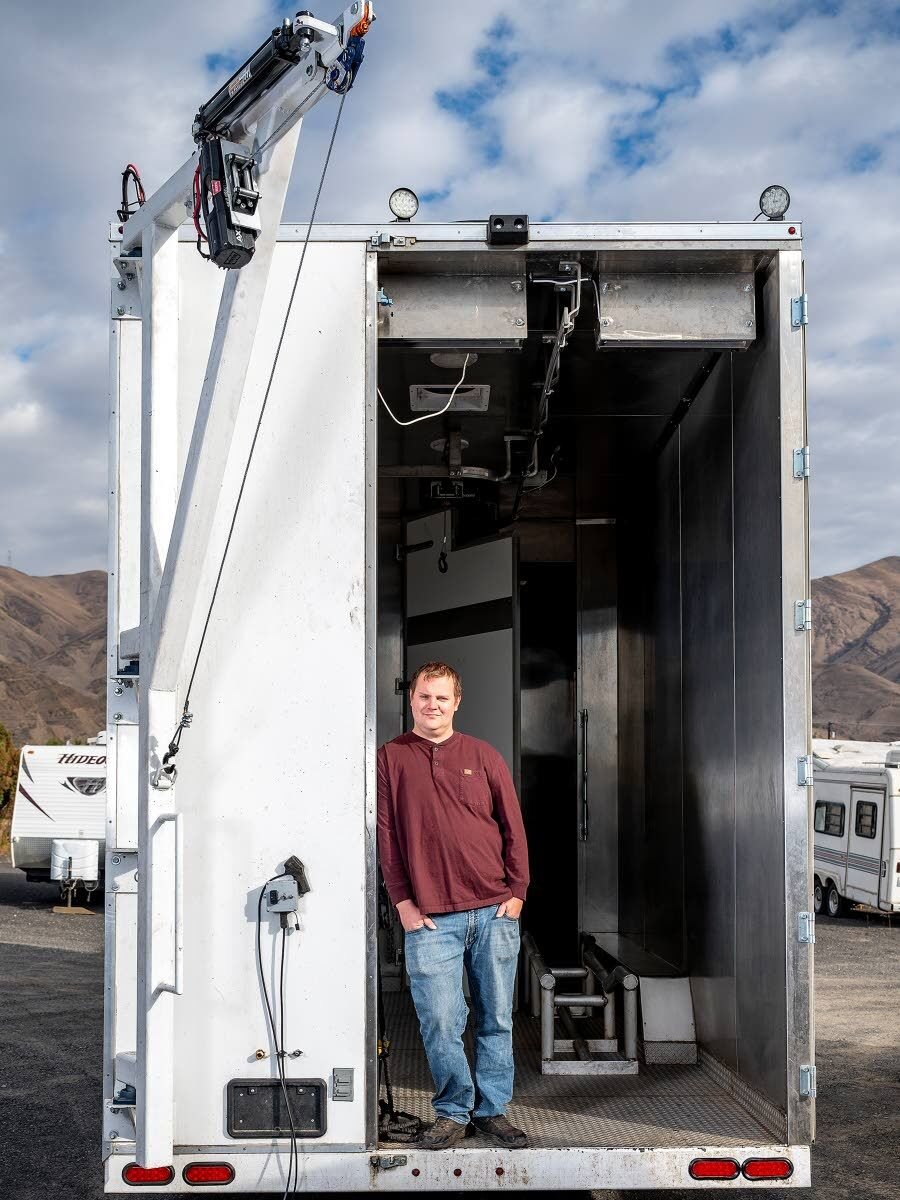 Pete Caster/TribuneNathan King, owner of 4 Frendz Meat Market, poses for a portrait in his new mobile slaughter unit behind the market on Bridge Street in Clarkston. 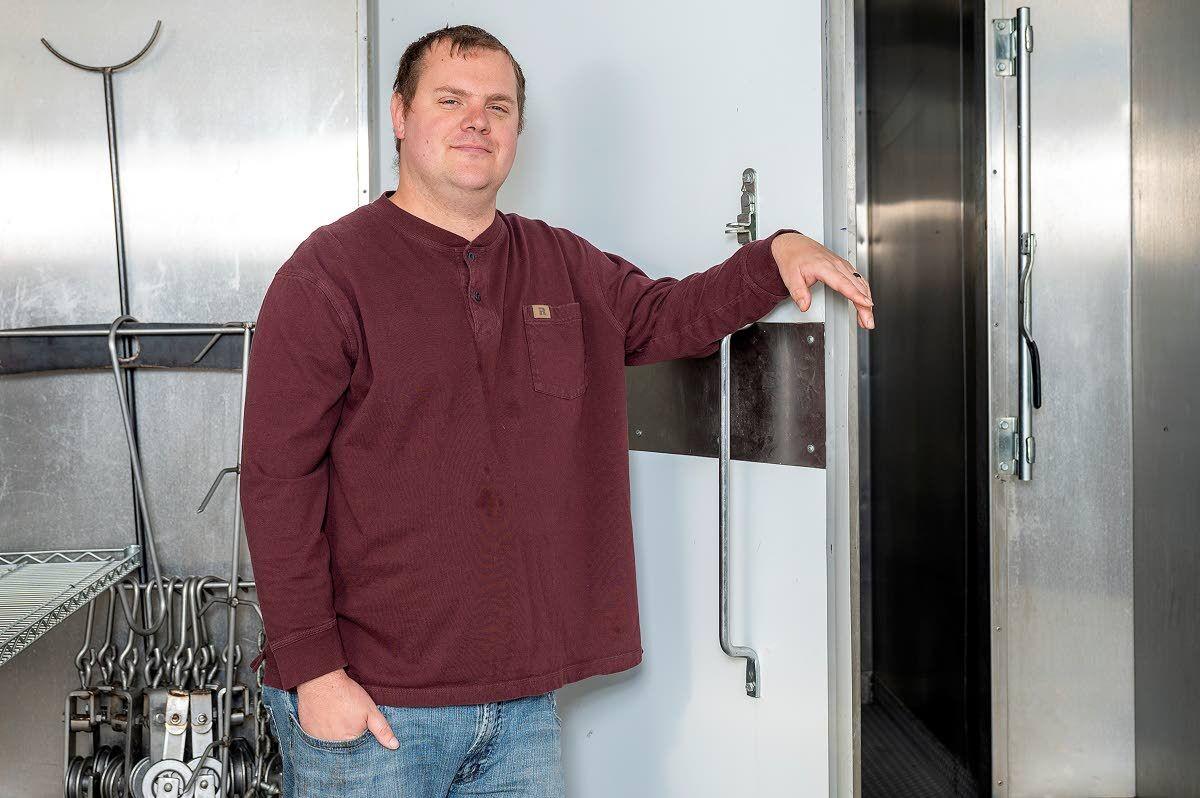 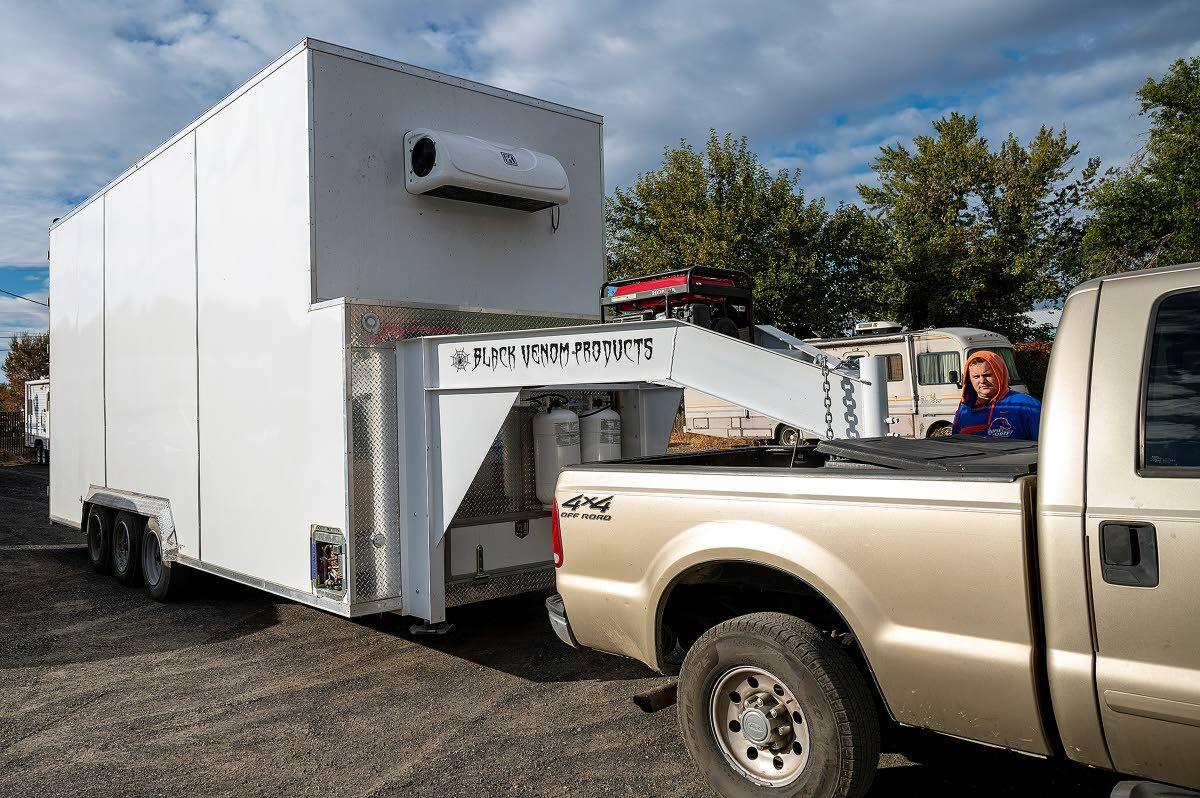 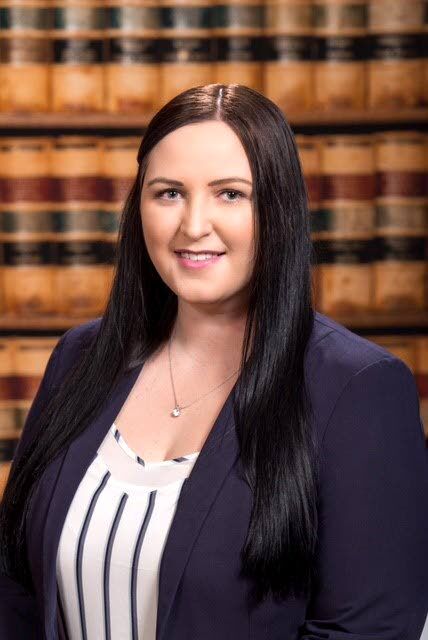 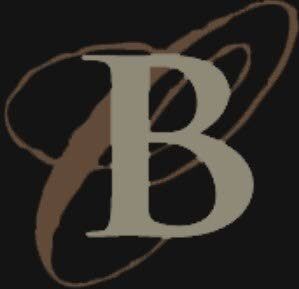 Pete Caster/TribuneNathan King, owner of 4 Frendz Meat Market, poses for a portrait in his new mobile slaughter unit behind the market on Bridge Street in Clarkston.

Clarkston’s 4 Frendz Meat Market has started a slaughtering service after a change in ownership.

The business acquired a mobile, 23-foot-long slaughtering trailer it uses at a rural area in Asotin County a few miles away from the store at 1342 Bridge St., said Nathan King, who bought the business from its four founders earlier in the year.

Cattle, sheep, hogs and goats are shot outside then skinned and gutted inside the trailer, he said.

King’s business handles slaughtering under U.S. Department of Agriculture inspection for ventures that sell their meat online or at farmers markets. It also does slaughtering for individuals, who buy animals from ranchers for personal use.

The animals are processed at the Bridge Street location, which also handles wild game such as deer, elk, moose, bear and mountain lion that hunters bring them, King said.

“That side of the business is booming,” he said.

The other part of the business, a store that sold products such as steaks, pork chops and its own line of cold cuts, has been discontinued.

That venture peaked during COVID-19 when meat was scarce at some grocery stores, but then diminished.

The direction King is taking the business is based on experience he’s gained by working there since his parents, Art and Julie King and their friends, Michele and Lynn Pierson, opened in 2013.

The younger King began as a butcher and gradually has taken on more responsibilities before purchasing the business from the four in March of this year.

The Lewiston-Nez Perce County Regional Airport has reconfigured its paid parking to be based on vehicle license plate numbers instead of numbers painted on spaces in its lot.

The $5-per-day fees can be made with credit or debit cards at kiosks in the airport lobby as well as at an online portal that can be reached through QR codes on signs in the airport lot. Instructions about how to reach the fee portal through a cellphone text are available at golws.com/travelers/parking. Discounts are offered for longer stays.

The airport introduced paid parking in January 2020 as a way to boost revenue.

The new version of the system has a number of advantages, said airport Director Michael Isaacs at a recent airport authority board meeting.

One of them is it can send reminders when the time customers have paid for is coming to an end, along with directions about how to pay for more days. It also can alert customers if there is an issue with their vehicle, like a flat tire.

The transition, Isaacs said, was seamless.

“(There was) not one complaint, not one issue at all; so that was fantastic,” he said.

OROFINO — The Idaho Department of Labor closed its Orofino office Sept. 27, but is expanding its mobile locations in Clearwater County.

Starting this week, the department will have remote locations in Orofino and Weippe.

All mobile locations offer appointments, walk-in hours, filing for unemployment insurance benefits, resume writing, job applications and interview preparation as well as access to job training, according to a news release from the department of labor.

Emily Moscrip has joined the Lewiston law firm of Jones, Brower & Callery as an associate attorney.

A Lewiston High School graduate, she obtained her bachelor’s degree from Lewis-Clark State College in criminal justice and completed law school at the University of Idaho, where she graduated in the top 15 percent of her class.

Moscrip is licensed in Idaho and will be practicing in the areas of criminal defense, family law and estate planning, as well as handling guardian and conservatorship cases.

A GSM red blend from Basalt Cellars, a Clarkston winery, was highlighted as being an excellent version of that type of wine in an article in the fall edition of Wine Press Northwest.

The initials GSM stand for grenache, syrah and mourvedre grapes, a combination that has gained popularity through the efforts of wineries in California and Washington that began more than 30 years ago, according to the story by Eric Degerman.

Basalt Cellars 2018 GSM was the top-scoring wine in a recent judging.

“The 2018 wine has not yet been released, but this $36 bottle already ranks among the top wines of the year, with a double gold medal from the 2021 San Francisco Chronicle Wine Competition hanging on its shoulders,” according to the story.

The accolades are part of a reputation Basalt Cellars has developed for making high-quality wine with syrah, according to the story.

“Of the 15 career platinums it’s earned during Wine Press Northwest’s annual yearend judging of gold medal winners, five have involved syrah or syrah blends,” according to the story.

MOSCOW — The Latah Credit Union branch at the University of Idaho Commons in Moscow will close Nov. 19.

The university chose not to renew the lease for the financial institution because of the introduction of Foodery 208, a proprietary concept from Chartwells, UI’s food vendor, according to the UI and the credit union.

“We are saddened by the closing of this location and the fact that no other on-campus location could be identified for us to lease,” said credit union President and CEO Marlys A. Wilson in a news release.

The closure of the credit union’s university location comes 52 years after it was founded by seven UI employees in a small room on campus. Originally it was called University of Idaho Federal Credit Union, but changed its name as it grew and added locations.