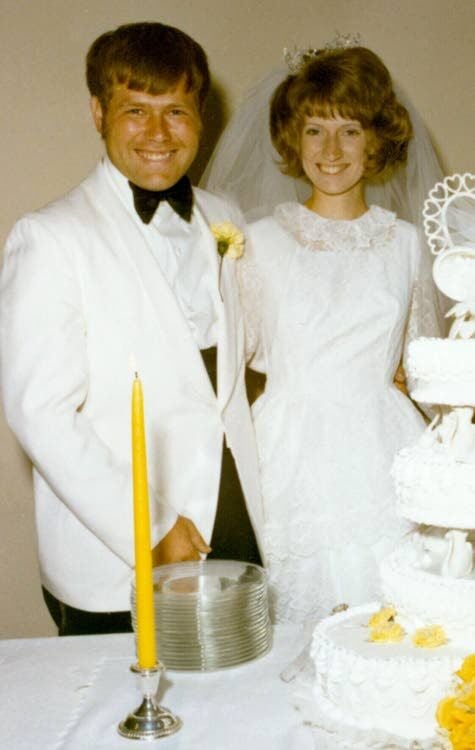 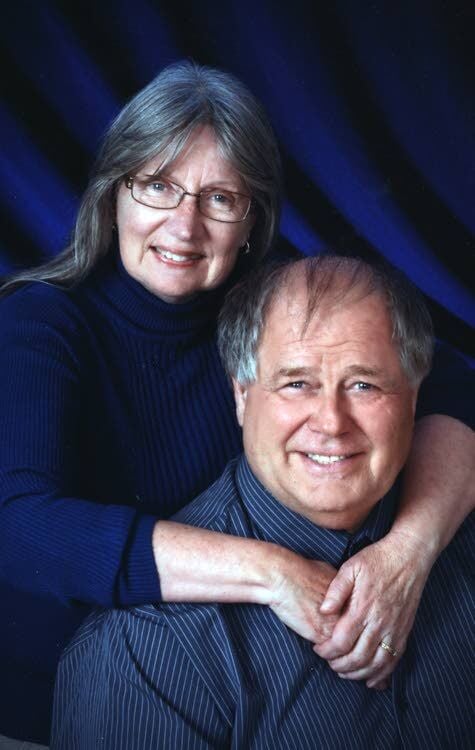 While Cyndra finished her senior year of Bachelor of Arts degree in education at Washington State University in Pullman, the couple lived in Moscow, where Butch worked as an engineering tech for the Idaho Transportation Department.

After working 10 years for ITD, Butch then worked for private firms in several states, including Alaska, doing inspection and testing on highways, nuclear plants and airports. In 1995, he went to work as a senior engineering tech for Clark County, Wash., and retired in 2014.

Cyndra taught at Head Start and at Asotin Elementary School and retired in 2016.

They enjoy camping on the St. Joe River and traveling, having visited 33 states and Washington, D.C.

Cyndra likes gardening, reading, knitting and working sudoku puzzles. Butch enjoys yard work, cutting firewood, fly-fishing and working crossword puzzles. They attend as many of their grandchildren’s school and sports events as they can.

They will celebrate with each of their children in Lewiston, Carrollton, Texas, and Sammamish, Wash.