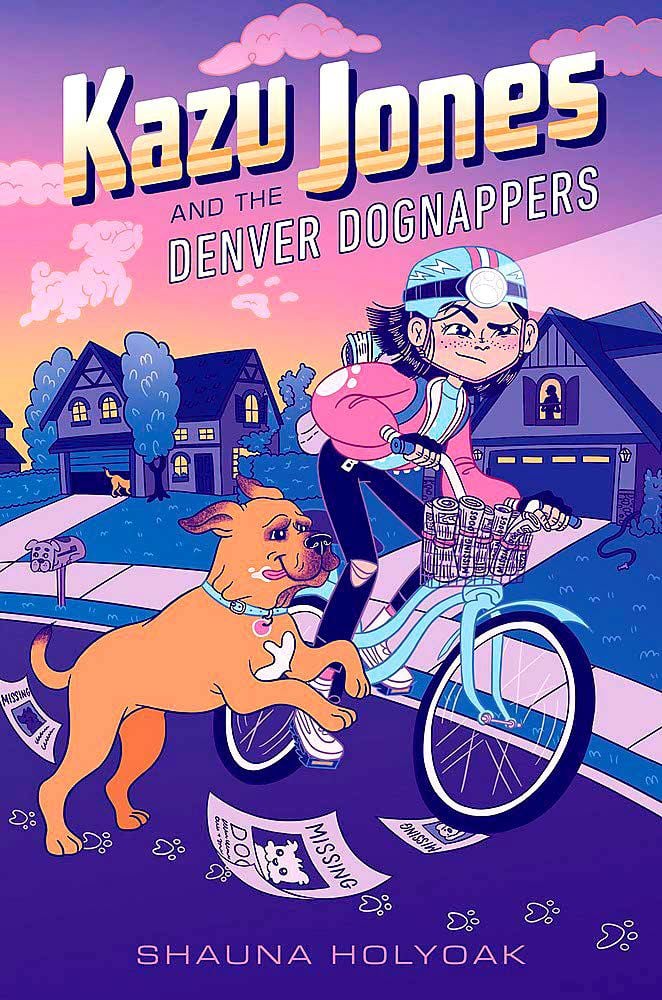 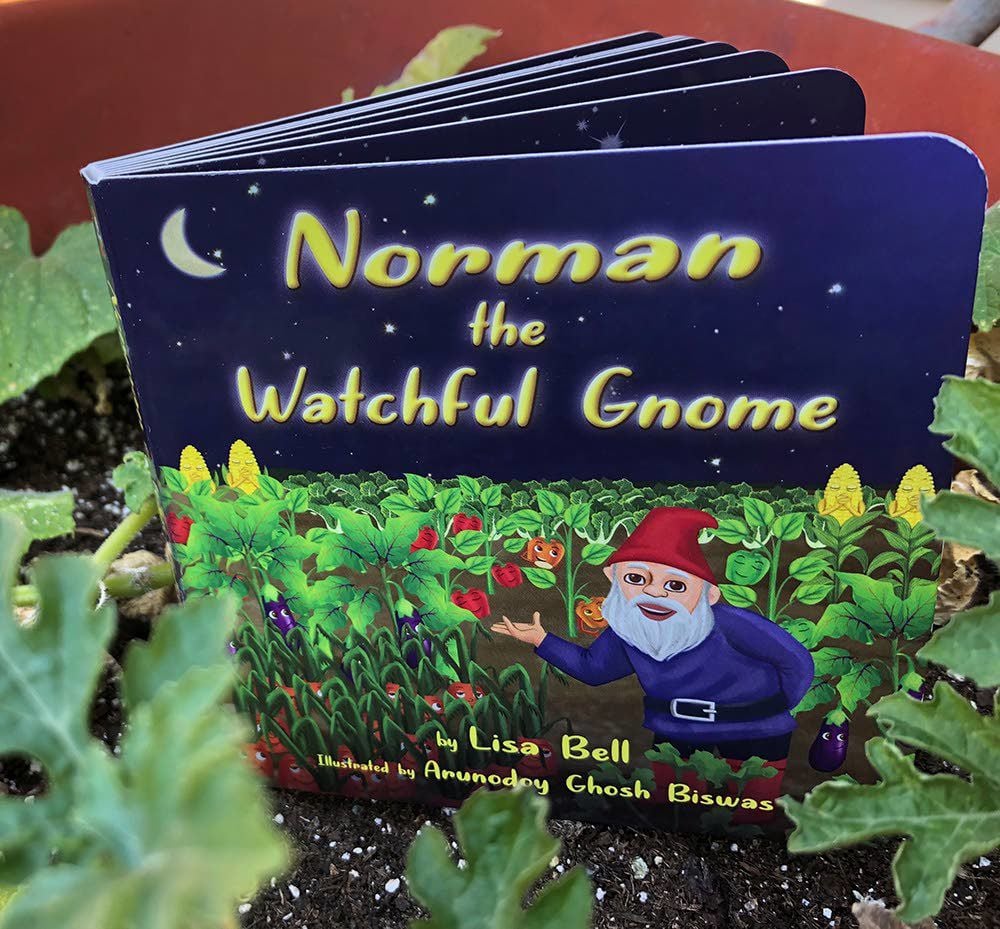 ‘Kazu Jones and the Denver Dognappers,’ by Shauna Holyoak

In the middle-grade novel “Kazu Jones and the Denver Dognappers,” a spunky girl turns scrappy detective when a string of dognappings erupts in her Denver neighborhood. She can’t stand to see more dogs go missing, especially after her mistake led to the disappearance of her neighbor’s dog. Author Shauna Holyoak grew up in Clarkston and now lives in Idaho Falls. Her debut novel was published by Disney-Hyperion and is part of a planned series. According to Publisher’s Weekly: “In this spirited debut, Holyoak introduces an indefatigable heroine whose distinct voice and loyal canine companion contribute to her considerable appeal. The diverse allies, plot twists and delightful dogs make this a memorable beginning for Kazu and her friends.”

“Norman the Watchful Gnome” is the first book in a series of stories for children ages 5 and younger featuring Norman the gnome and his field of vegetable friends whom he tucks in for the night. Author Lisa Bell grew up in Lewiston and is a former KLEW-TV weathercaster. She was inspired to write the story because of her desire to introduce gardening to her two children. She currently resides in Orlando, Fla. The self-published book is her first.