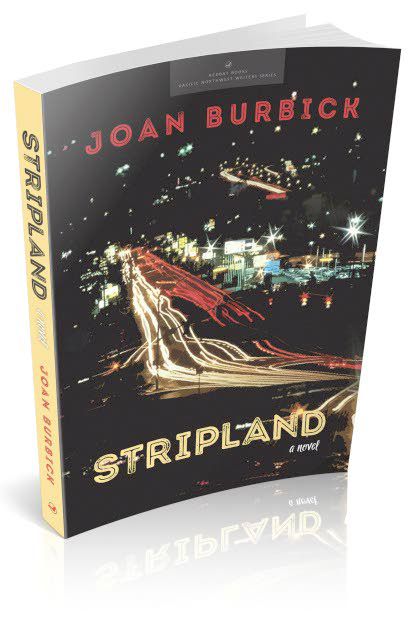 “Stripland,” is the first novel by retired Washington State University professor Joan Burbic. It was published in June by Redbat Books and is part of a planned series of novels on violence and memory set along the Snake River, according to the author’s website. 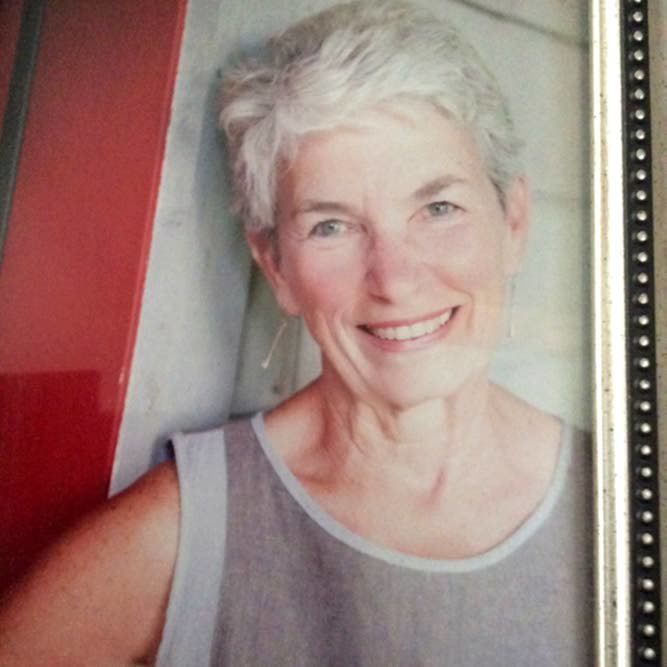 “Stripland,” is the first novel by retired Washington State University professor Joan Burbic. It was published in June by Redbat Books and is part of a planned series of novels on violence and memory set along the Snake River, according to the author’s website.

I lived and worked in Lewiston on two occasions many years ago. Those years came alive for me while reading Joan Burdick’s novel, “Stripland.” I love the geography of Lewiston, a town nestled into the confluence of two major rivers and sheltered by steep hills; a town with a major street connecting the old city center to the upland area of commerce and neighborhoods. That connector, 21st Street, is the main stage from which Burdick took her title. “Stripland,” she writes, was built to “make us forget where we came from and where we are going.”

Despite the familiar landscapes, the atmospherics of Burdick’s story tell of a Lewiston unfamiliar to me. It is a story of homelessness and goodness, native spirits, magnetic fields — real or imagined — and the modern evil of the darkest corners of the internet.

This is Burdick’s first novel. Earlier nonfiction books have been about issues and myths of the West. One, “Gun Show Nation: Gun Culture and American Democracy,” surely colors portions of the novel with its frequent references to guns of many types and people who use them or desire them.

Four main characters drive this story; plot is secondary and sometimes confusing as Burdick takes readers into the heads of characters and their often-meandering minds. Central to the story is one true fact: the killing of a Nez Perce man by an Idaho State police officer in 2009. From that reality, Burdick imagines an aftermath involving the four main characters, each of whom gets a section in the novel.

A man with a rope is a familiar sight along 21st Street and the adjacent ravines where the homeless find a haven. Cass is the lawyer “of impossible cases” who left a law practice in Chicago to return home where “the game was played for lower stakes, but it still ended up killing the little guy.” Cass takes on a client who wants to find the man with the rope. Larice, a former newspaper photographer thrice divorced, had a brief affair with the dead Nez Perce man, a hoop dancer, who was, she says, the love of her life. In her grief, she has resorted to buying curses to “destroy the person who took her beloved away.” Finally, there’s Eddie, who has his own obsession with the killing of the hoop dancer — the cops’ dashcam video, which he plays relentlessly. It is one of the many ways Eddie torments online users with his vast knowledge of the darkest corners of the internet. Eddie is cruel and seems certifiably crazy.

Burdick weaves all this, along with a supporting cast of lesser characters — mostly well-meaning folks — and the delightful Mazie, granddaughter of the hoop dancer, into eventual coherence and a satisfying ending. The action moves along 21st Street from a McDonald’s to a Subway, several churches, a pawn shop and, of course, the ravines. Lewiston readers are likely to travel 21st with fresh eyes after reading Burdick’s tale about their town’s underbelly, a place she describes as a rural, western town where “tenderness was taboo.”

“Stripland” gives readers unfamiliar with the town no reason to visit unless they want to search for a magnetosphere or spot a ghostly nighttime vision of the hoop dancer performing around a church steeple. And that just might be reason enough.