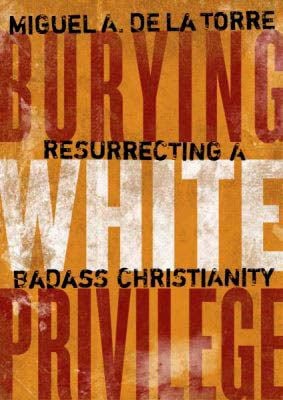 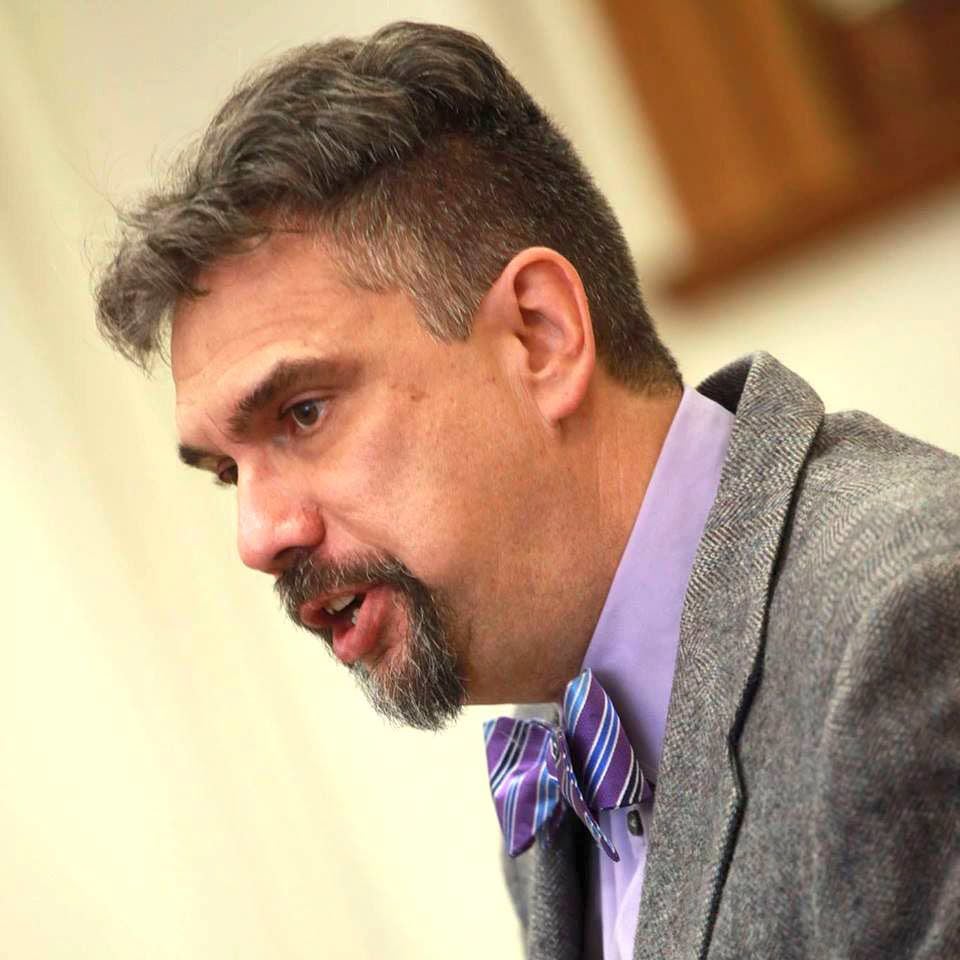 For many Americans, the results of the 2016 election and the waves of racism, sexism and white nationalism ripping through the country in the aftermath came as a surprise. For many minorities and people of color, it was not.

“A lot of us, including myself, were not surprised with the result of the election. We did not have the anxiety or shock. It’s always been there under a veneer of political correctness. What Trump has done has torn away that veneer,” said the Rev. Miguel De La Torre, an ordained Southern Baptist minister and nationally recognized scholar and activist.

De La Torre was born in Cuba months before the Cuban Revolution. His family migrated to the United States as refugees when he was an infant. Today, he is a professor of Social Ethics and Latinx Studies at the Iliff School of Theology in Denver, Colo. He’ll speak in Pullman for the 38th Roger Williams Symposium sponsored by the Common Ministry at Washington State University and The Foley Institute.

De La Torre’s talks and sermons come with controversial titles like “Was Jesus a Racist” and “The Death of Christianity.” Before his visit, Inland 360 talked to him about his work, which flies in the face of what many of his evangelical colleagues preach.

“One reason I remain (a Southern Baptist minister) is that it provides me an avenue to speak to a segment of the population that normatively would not want to hear from me. In a way, it’s a subversive act to stay with the Southern Baptists,” De La Torre said in a phone interview.

“I’m hoping some of these ideas and concepts will be at least received and wrestled with. I have no doubt I will make a lot of people uncomfortable.”

One of the talks you will give at WSU is titled “The Death of Christianity.” Explain what that means to you.

“The Death of Christianity” stems from an op-ed I wrote last November. Since then, I’ve written a book based on that op-ed, “Burying White Privilege: Resurrecting Badass Christianity,” which comes out Dec. 7. The thesis of the article, lecture and book is, No. 1, this country never had Christianity. From the very beginning it was this religiosity that justified killing Indians, enslaving blacks and the stealing of lands from other countries. The God they worshiped had nothing to say about these atrocities. To quote my friend (theologian) James Cone, this is a satanic god. It is not Jesus.

I wonder if there ever was a Christianity on these shores? Even if there was, even if I’m totally wrong, with this last election in which the vast majority of Christians — not just evangelicals, although they were the majority, but also Catholics, Protestants, Mormons, white Christians — overwhelmingly voted for Trump, how does one reconcile an individual, an individual whose life messages have been race-based and sexist-based?

Whatever Christianity these white folks follow, I don’t want any part of. It needs to be crucified in the hopes that something else is resurrected.

Some percentage of white Christians would agree with you that those voters went against the precepts of Christianity.

How do Christians who voted this way respond to your message?

When they hear this, they are challenged by it and they wrestle with it, and that’s the hope of any author who is trying to convey these ideas. And then there are those who simply dismiss me as an angry Latino and, as long as I’m described as angry, everything I say can be disregarded. That’s a way of silencing me.

There are also those who ignore me.

Unfortunately, those last two approaches seem to be more common.

How do you go about “crucifying” these beliefs?

I basically argue that the first thing is to reject white Christianity, ontological whiteness. This is important for people who are marginalized, who have been so colonized they see themselves through the definitions of the dominant white culture. The first thing for those of us on the margins is to decolonize our minds.

For example, from a gender perspective, women who respond to God as he, thus reinforcing the patriarchy that oppresses them. By literally giving God a penis it submits everything to the patriarchy. Understand God beyond gender or by embracing the feminine God, the God that gives birth, the God that nourishes creation, the things that men cannot do. That’s what I mean by crucifying or rejecting.

While in Pullman you’ll also present your documentary, “Trails of Hope and Tears.” You wrote the screenplay and your son was the cinematographer and you traveled to mountains and deserts along the U.S./Mexico border to detail the current immigration crisis.

It’s a 55-minute film that explores the history, economic reasons and trade agreements and how we have responded with a policy where, literally, every four days, five brown bodies perish in the desert. We have to stop and think about it. We have a policy on the books that literally creates a genocide where brown bodies are perishing. It’s similar to the Jim and Jane Crow policies of the last century.

When NAFTA was signed it developed Operation Gatekeeper. It militarizes the border, forcing people to the most hazardous lands dividing both countries. We literally said, yes, we know they’re going to die, but that’s OK because it’s going to deter other people from crossing the border. It’s a deterrent policy.

What do you hope to do with this film?

I want to raise the consciousness as to why they come. We have basically told ourselves they’re coming looking for freedom or to use up our generous social services. That’s not the case.

When one country constructs roads into other country to take its raw materials and cheap labor, we shouldn’t be surprised when those people use those same roads to follow everything that has been stolen from them.

I am in this country following the sugar, tobacco and rum that has been stolen from my country, Cuba, over the last century. I am here as a direct result of U.S. policies of developing banana republics.

Do you think you’re making a difference?

After this last election, I’m not so sure. In some cases, yes. In other cases, it seems to be getting worse.

I’ll be perfectly honest, I am more afraid occupying a Latino body today than I ever was in the last 58 years. !