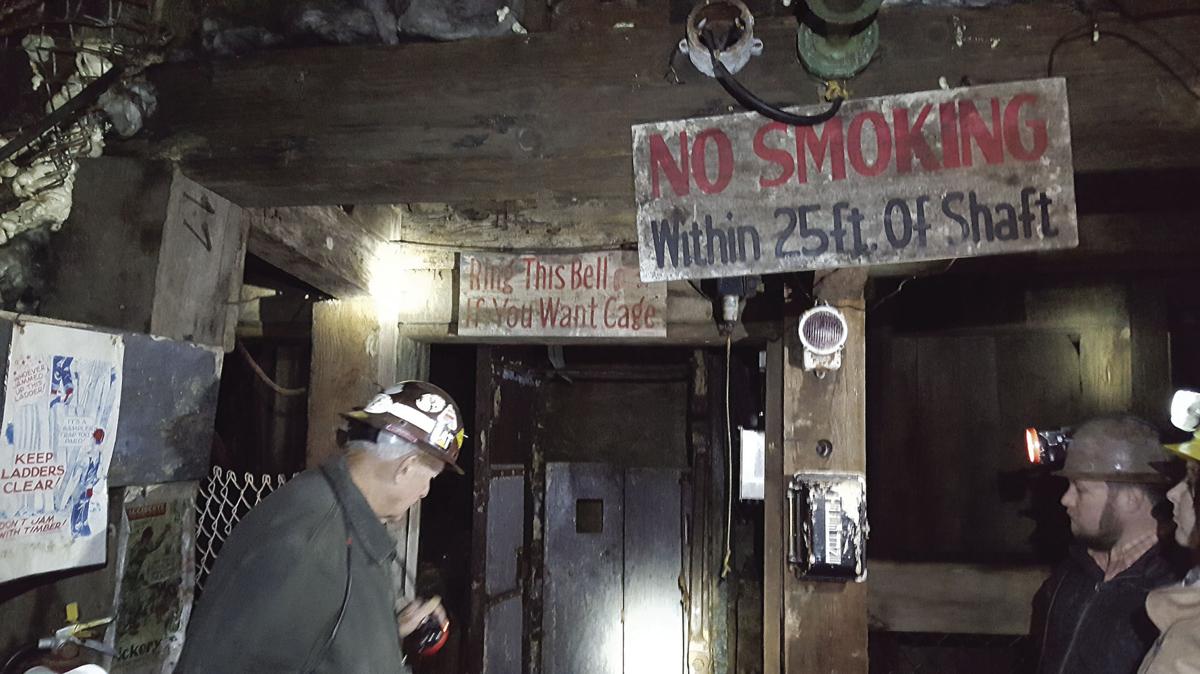 Former mine workers guide tours and tell of their experiences working underground and at open-pit mines in Butte, Mont. 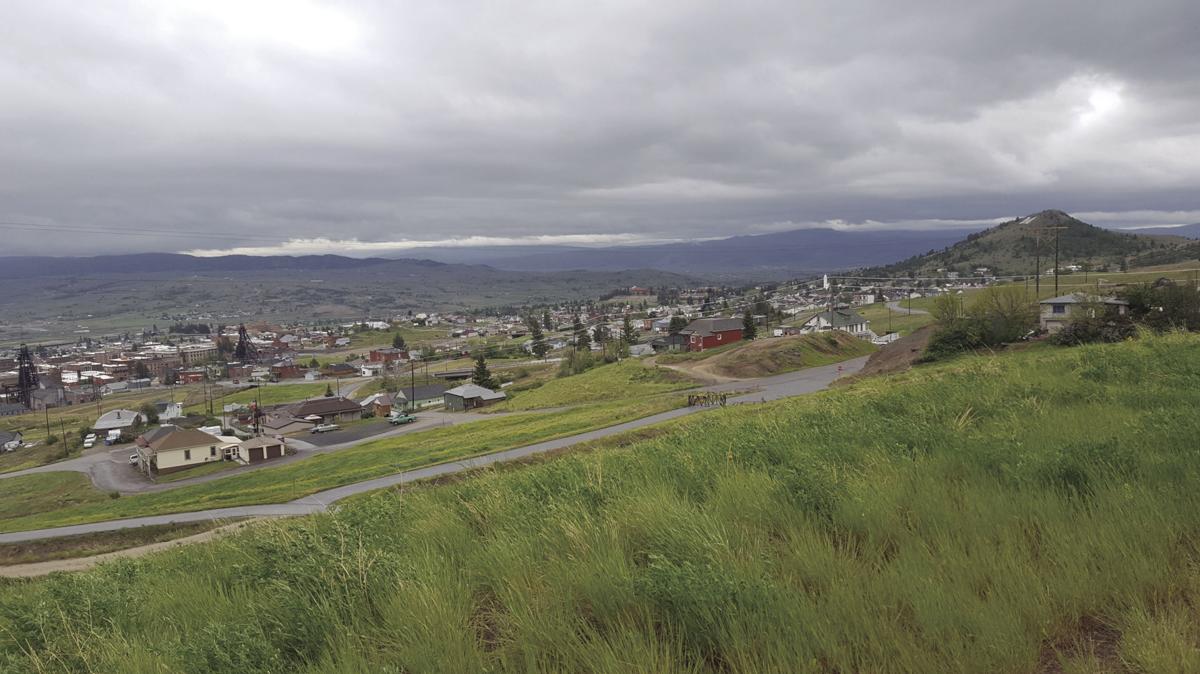 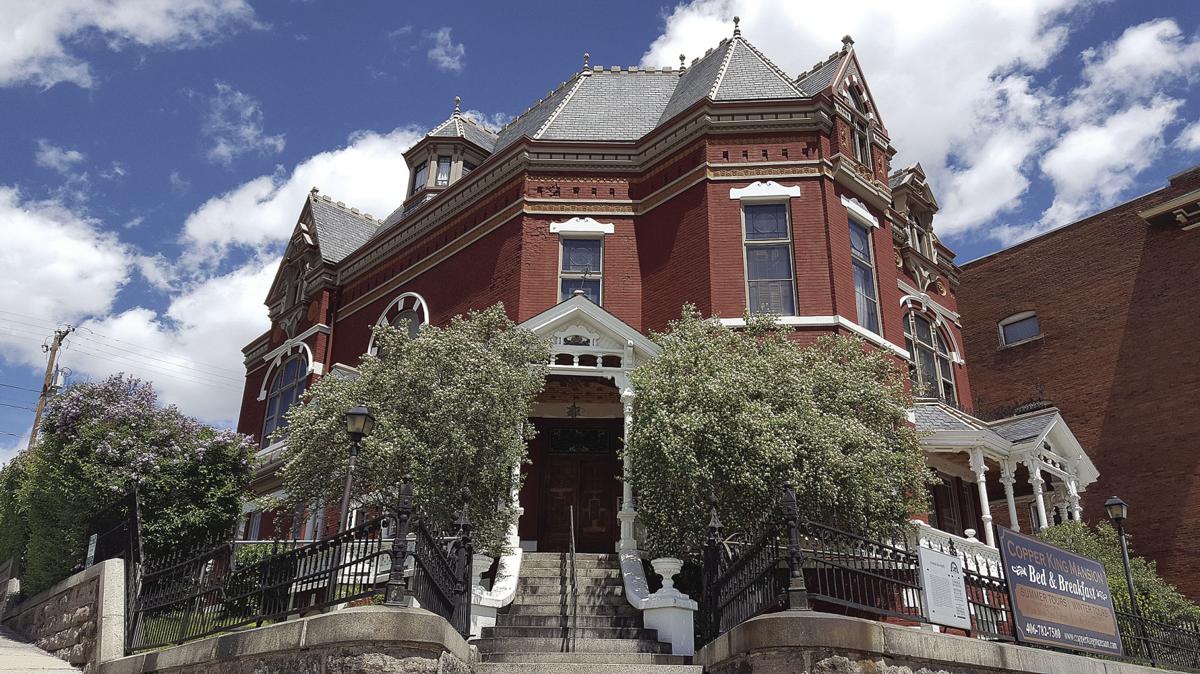 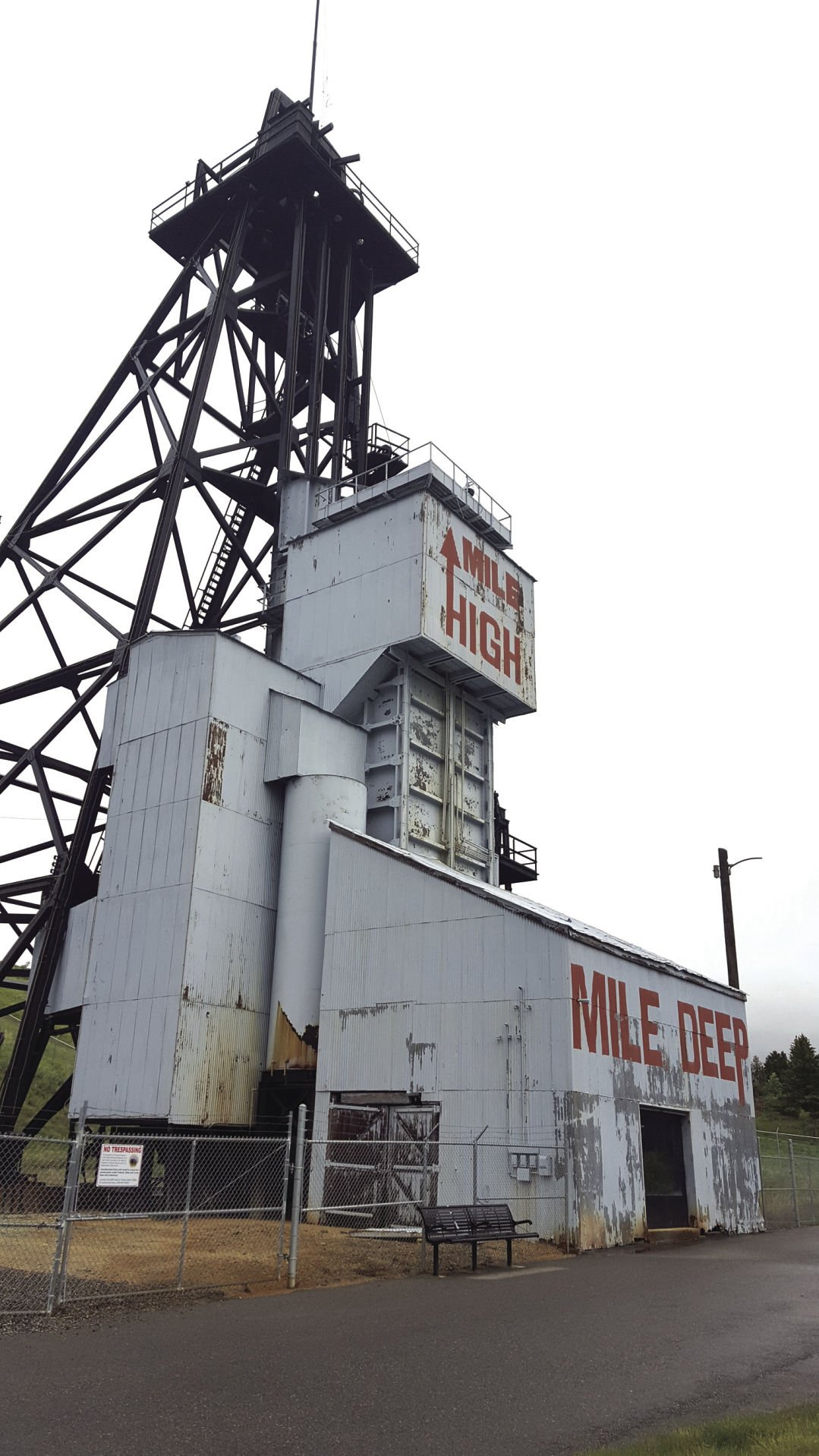 A mine headframe in Butte, Mont., -- known as a "gallows" to the locals -- advertises the city's claim of being a mile high and a mile deep. 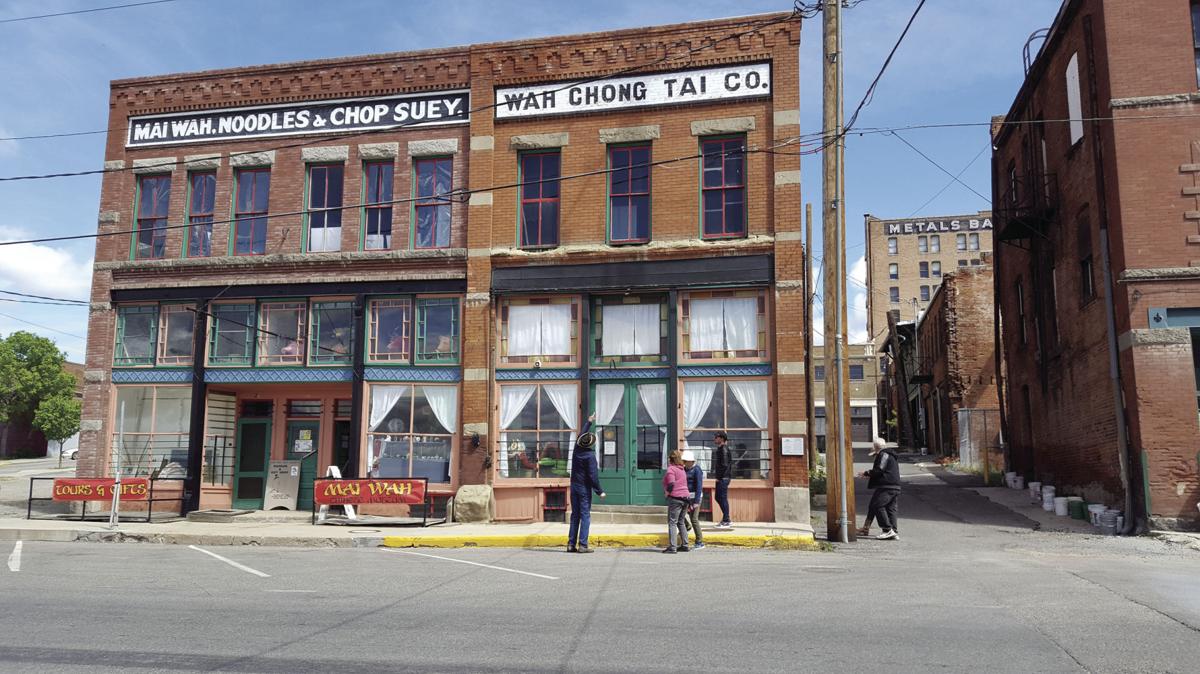 The Mai Wah Museum tells the story of thousands of Chinese immigrants who came to Butte, Mont.

Former mine workers guide tours and tell of their experiences working underground and at open-pit mines in Butte, Mont.

A mine headframe in Butte, Mont., -- known as a "gallows" to the locals -- advertises the city's claim of being a mile high and a mile deep.

The Mai Wah Museum tells the story of thousands of Chinese immigrants who came to Butte, Mont.

BUTTE - If Montana's cities were children, Bozeman would be the current favored child, a rapidly-growing retreat for the wealthy, studded with new mansions and boutique shops.

It wasn't always so.

In the state's early days Butte was the town du jour, the first major city in Montana and once the largest city west of the Mississippi River between Chicago and San Francisco. At the turn of the 20th century, the streets bustled with a huge immigrant population that toiled in underground mines bringing out wealth that built grand hotels and Victorian-era mansions on the vast and open southwestern Montana landscape.

The mines are now closed, but the period architecture remains, along with a stunning history carefully preserved in museums, outdoor walking trails and interpretive signs. Bars like the Helsinki and Maloney's stand as a reminder of the immigrants who settled a rough-and-tumble town that produced one of the Northwest's most famous daredevils, Evel Knievel. Butte is an antiquer's paradise, but you'll also find contemporary gourmet restaurants and craft breweries.

There are two sides of Butte, the one you can see and the one you can't. Under the city lies 10,000 miles of underground tunnels now abandoned and flooded. Massive headframes the locals call gallows dot the hillsides as a reminder of what lies below Uptown's sidewalks.

Here's where to go, above and below, to explore both sides of Butte.

The wealth that came from under the city is evident in Butte's period architecture, but no building tells the story better than the Copper King Mansion.

The 34-room Victorian uptown mansion was built for one of Butte's so-called Copper Kings, William A. Clark, who arrived in the 1870s to mine silver. Copper was set aside until the 1880s when electricity came to the East Coast and demand skyrocketed. In his day, Clark was said to be nearly as rich as a Rockefeller. He had mansions in New York, Paris, Washington, D.C., and Los Angeles. He is the only man in the country to have financed the building of a railroad by himself - a 1,100 mile stretch between Salt Lake City and Los Angeles. He founded Las Vegas as a stopover for the railroad's builders.

The Butte mansion was completed in 1888 and now serves as a bed and breakfast. Hourlong tours ($10) are offered daily in the summer. Inside, the structure flaunts Gilded Age wealth. Clark hired European artisans to paint watercolor frescoes on ceilings. Plaster walls are hand-combed with geometric designs. Nine types of wood were imported from around the world to build marquetry floors and a staircase carved with birds of different nations. Every mirror original to the house is said to have diamond dust sparkling in the glass, and when you take a close look it appears to be true. In the attic, a 62-foot-long ballroom stretches the length of the house. The mansion cost a quarter of a million dollars to construct, said to be a half-day's wages for Clark, whose rags-to-riches story was told in the 2014 New York Times bestseller, "Empty Mansions," which focused on his reclusive daughter, Huguette.

Below: The World Museum of Mining Underground Mine Tour

Butte calls itself "the richest hill on Earth" and the city that's "a mile high and a mile deep." At The World Museum of Mining, underground tours take visitors 65 or 100 feet deep into the Orphan Girl Mine ($15/$19).

On the walking tours, don a miner's hard hat, cap light and battery belt and follow the guide down into the sulfur-smelling tunnels. Geothermal activity below Butte is said to be the reason why so many minerals are concentrated here. Those who once worked in the mine's lower levels labored in temperatures close to 150 degrees.

Many of the guides were once miners and share first-hand experiences along with local history. For instance, it was so common for miners to die from falling rocks that a falling rock was called a duggan, named after Butte's Duggan Dolan Mortuary that picked up the bodies. A memorial at the museum lists the names of hundreds who died.

Animals were an important part of mining. Before locomotive engines, 10,000 mules worked in the tunnels. They were lowered down shafts with ropes and fed and stabled underground where they lived for years. Many went blind. Miners would feed rats and mice because they could detect unsafe areas before humans. Men would know something was wrong when they saw rats and mice flee an area.

The Anaconda Mining Company cited plummeting copper prices when it ended mining in Butte in 1982. Within days, thousands of people were out of work. The legacy of mining still weighs heavy at Butte's Berkley Pit, a former open pit mine that is now the largest body of contaminated water in the U.S. The pit has a viewing stand open March to November ($2).

OTHER PLACES TO VISIT

Butte has one of the largest National Historic Landmark districts in the country. These walking tours take visitors to an authentic underground, Prohibition-era speak-easy, the city jail which once housed Evel Knievel, a brothel and other hidden locations.

Immigrants working in harsh conditions in Butte's mines put the city at the forefront of the violent Labor Movement. At the peak of the conflict, Butte was under martial law for eight years from 1914 to 1921.

In a historic building in uptown Butte's old Chinatown, artifacts and tours tell the story of thousands of Chinese immigrants who came to Montana.

Our Lady of the Rockies

Overlooking Butte, atop the Continental Divide, is a 90-foot-tall statue built in the likeness of Mary, the mother of Jesus, which is illuminated at night. Bus rides provide close-up views of the statue and scenic views of the area.

St. Patrick's Day: A quarter of Butte's population has Irish heritage, and the city is renowned for a multiday March celebration.