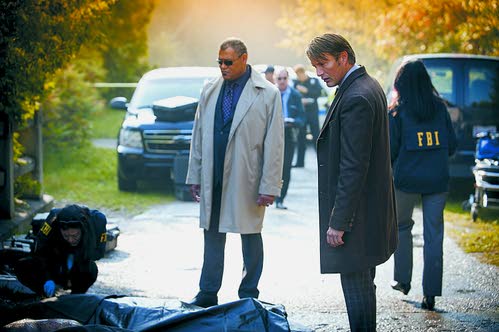 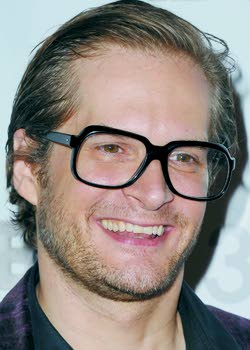 The season opens with FBI profiler Will Graham in custody for murder, framed for psychiatrist Hannibal Lecter's heinous misdeeds. Meanwhile, Lecter has Graham's old job and the FBI is relying on him to help solve crimes. The second season features the return of actor Gillian Anderson, who plays Hannibal's psychiatrist.

To view a sneak preview from NBC, visit bit.ly/1k7Si2K