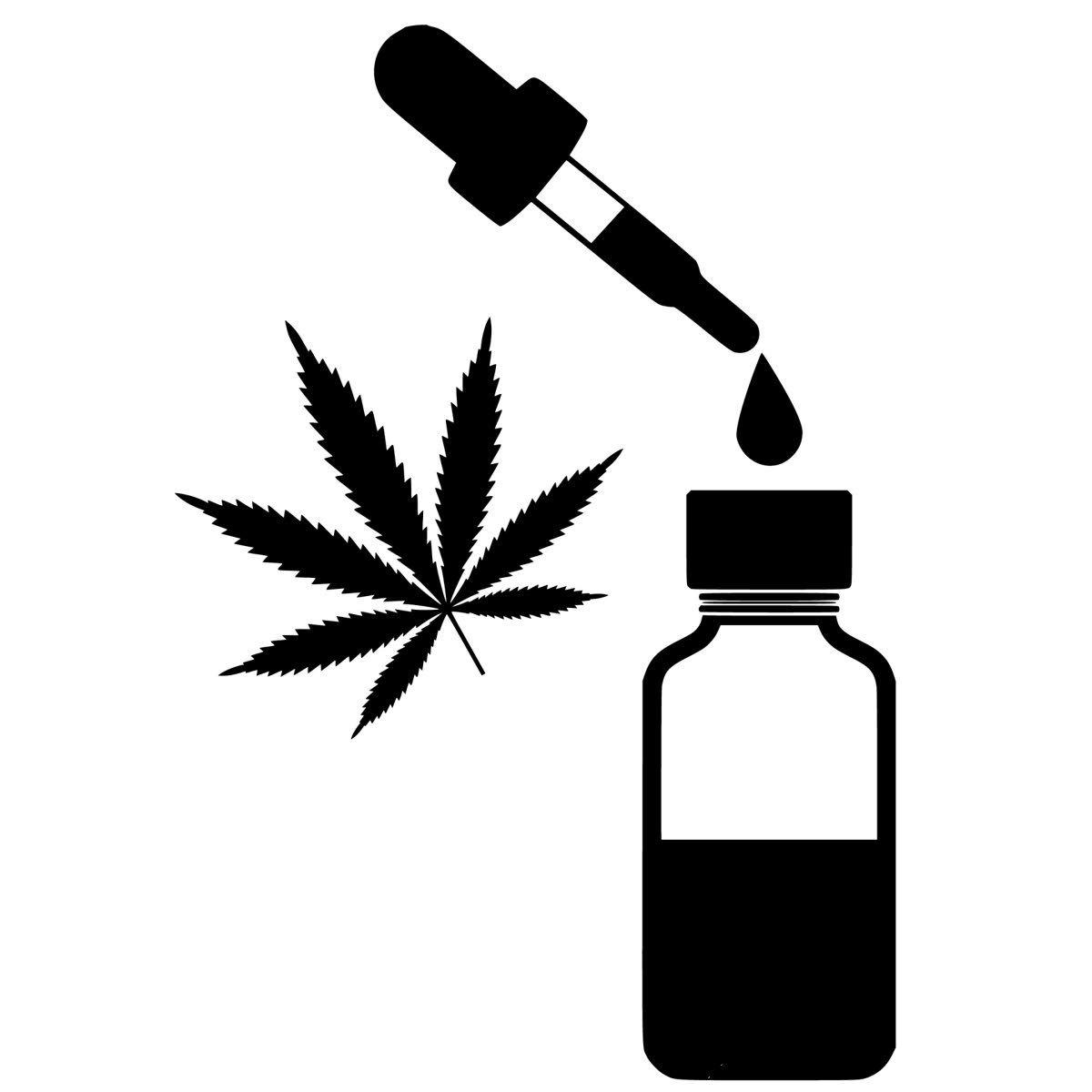 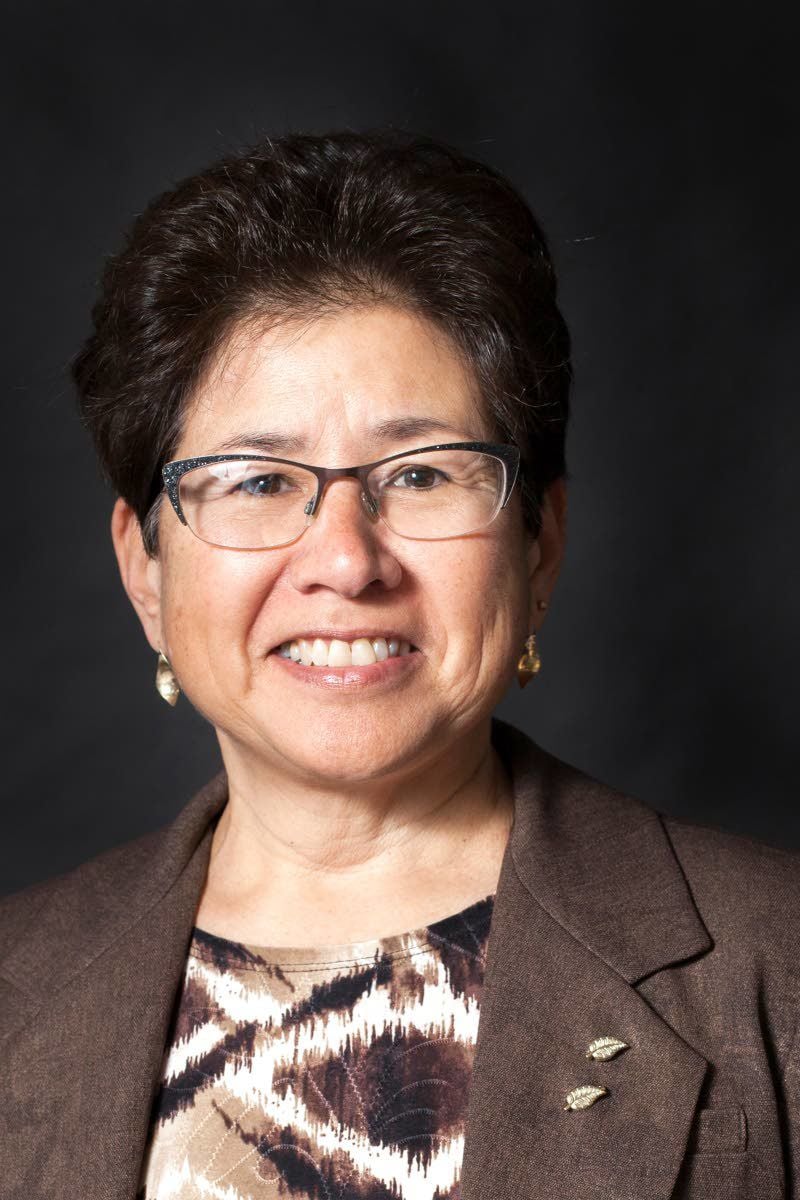 The history of cannabis is full of myths and hype, and that’s never been more true than the present moment as medical science tries to catch up with capitalism.

Medical marijuana is now legal in 22 states, while recreational use is legal in 11. A tide of claims about the plant’s healing powers has accompanied its rise in acceptance. If you believed the pervasive advertising, you might think THC and CBD are miracle cure-alls for anything that ails you.

The truth is, there are very few scientific studies to substantiate claims at this time, said Rebecca Craft, one of dozens of researchers at Washington State University studying cannabis.

On Tuesday, Craft will share what is known in the talk “Marijuana: Evil Weed or Medical Miracle” at Basalt Cellars in Clarkston as part of the Wine and Wisdom series organized by the Asotin County Library.

Because of cannabis’ federally regulated status, it has been difficult for scientists to do controlled testing on humans, Craft said. Instead, most of the testing has been done on animals and extrapolated to humans.

“People have been really appreciative, I think, of hearing from a scientist,” Craft said.

On the popularity of CBD, a nonpsychoacitve cannabinoid in cannabis widely touted as a natural pain reliever:

“I think a lot of people are trying to gather information from the internet, and there is very useful information that you can find there, but some of it can also be misleading or kind of overblown. For example, there are no published results from clinical trials testing CBD for pain, but there’s lots of people using it and a lot of anecdotal reports that it works. And it may work — but without the science behind it, it would be difficult for the next person to know how likely it is to work for them and also what the potential side effects might be.”

On what medical conditions scientific testing has shown cannabis to be helpful:

“I think there’s reasonable evidence at this point to suggest that cannabinoids, cannabis itself and THC, do have pain-relieving effects. There’s some evidence from animal studies that CBD is also pain-relieving,” Craft said.

“There’s a relatively good trial looking at the anti-seizure effects of CBD, and it looks really good there. I would say the only other medical issue for which there is a reasonable amount of evidence at this point, not overwhelming but more than two studies, is MS (multiple sclerosis).”

Studies have shown a decrease in spasticity and pain and an increase in improved sleep for MS patients, she said.

“It may turn out to be very useful, and that would be superb, because right now it looks like it has very little side effects. But it also hasn’t been tested very much, so we wouldn’t know.”

On people who think it’s OK to drive while high:

People should not drive after using cannabis, Craft said. Many are unaware of the danger.

“An interesting difference between alcohol and cannabis is that most people are able to report when they feel impaired by alcohol. It seems that more frequently with cannabis, people are not aware they are impaired. They feel that they are driving just fine, and in fact the research that is out there shows cannabis slows reaction time and impairs other aspects of driving.

On the belief that cannabis isn’t addictive:

“The other major misconception about cannabis and THC is that a lot of people believe they are nonaddictive, and that is false,” Craft said. “There’s pretty good epidemiological evidence. The estimates about the risk of addiction are about 9 percent. Of adults that begin using, about 9 percent will go on to develop compulsive cannabis use; the risk is 3 to 4 times higher if you start using regularly as a teenager. That is actually true of all drugs that have been looked at.” !