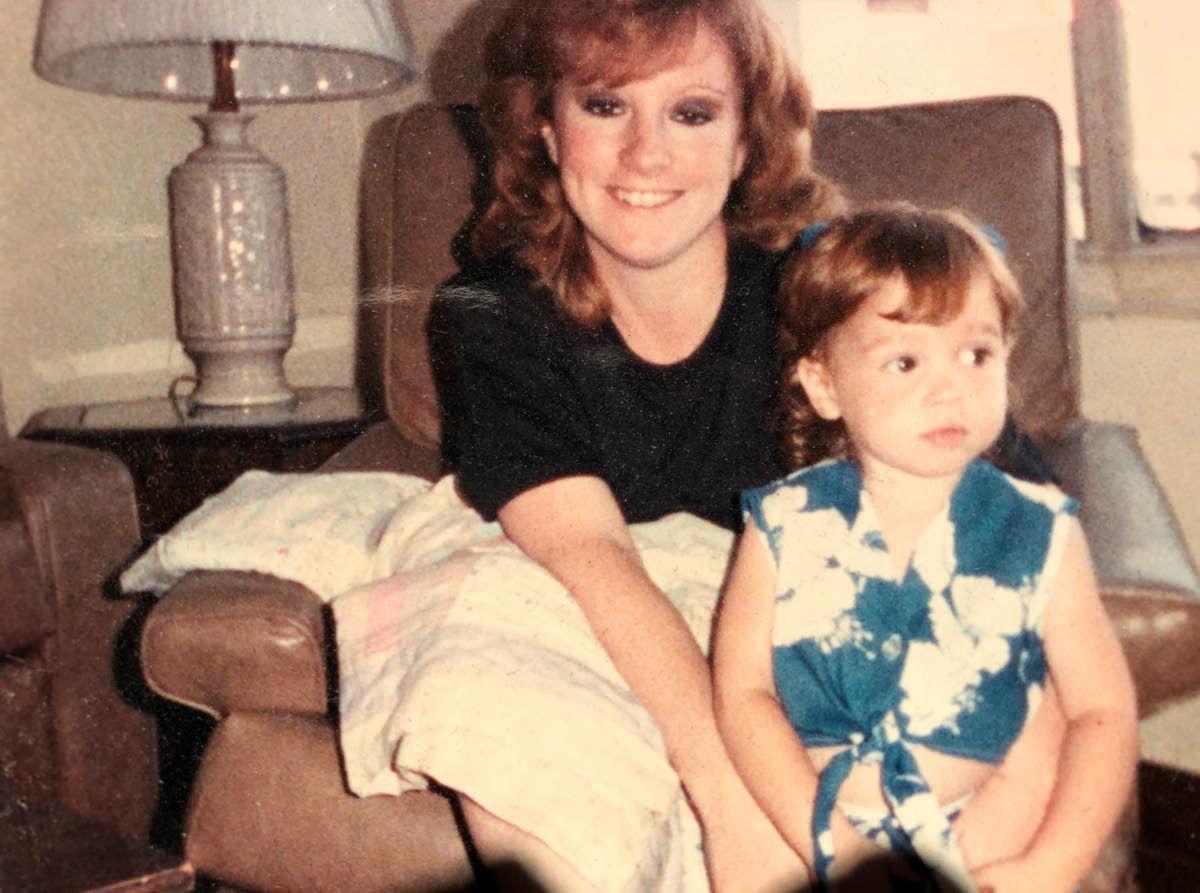 She had just the one dimple. On the right side. But it was a pretty good dimple. 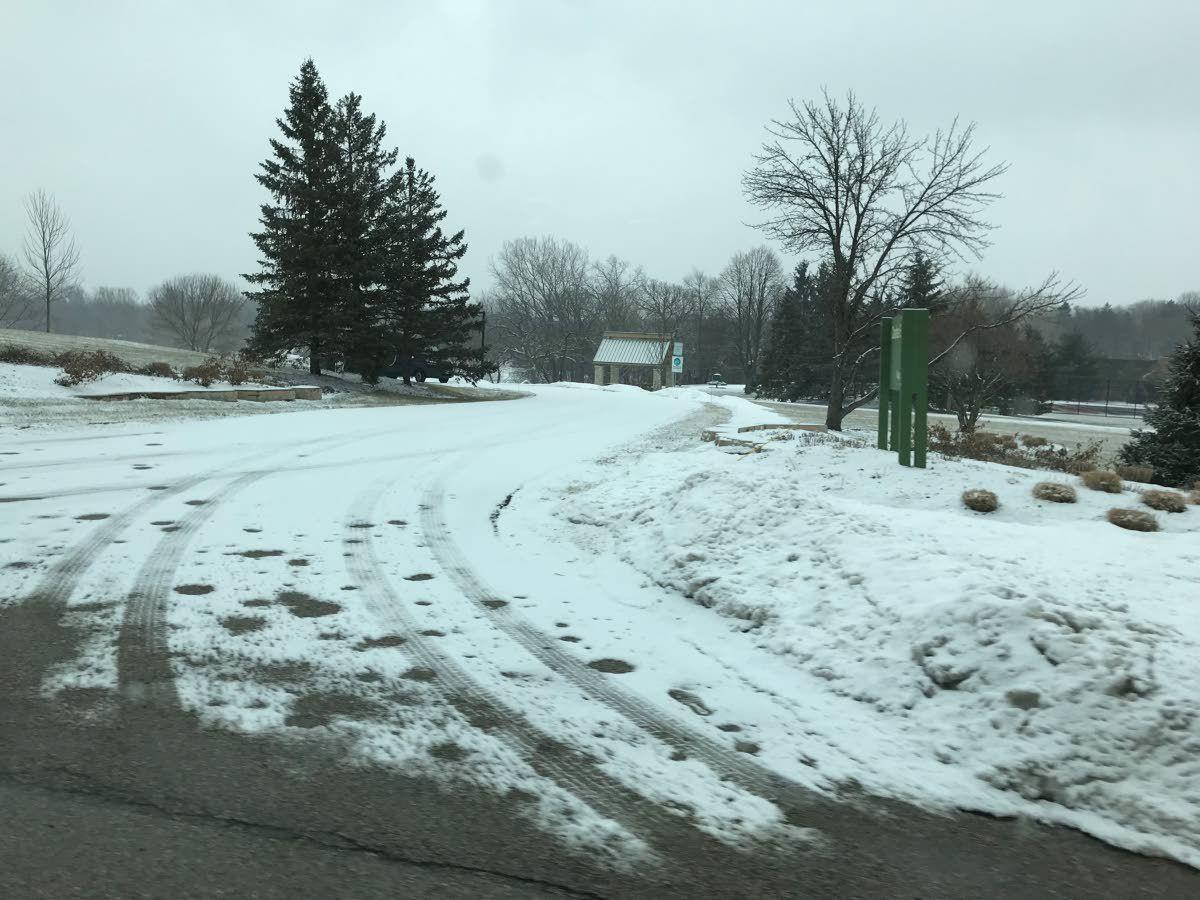 Just the thought of our old hometowns provides relief when modern life gets to be too much. 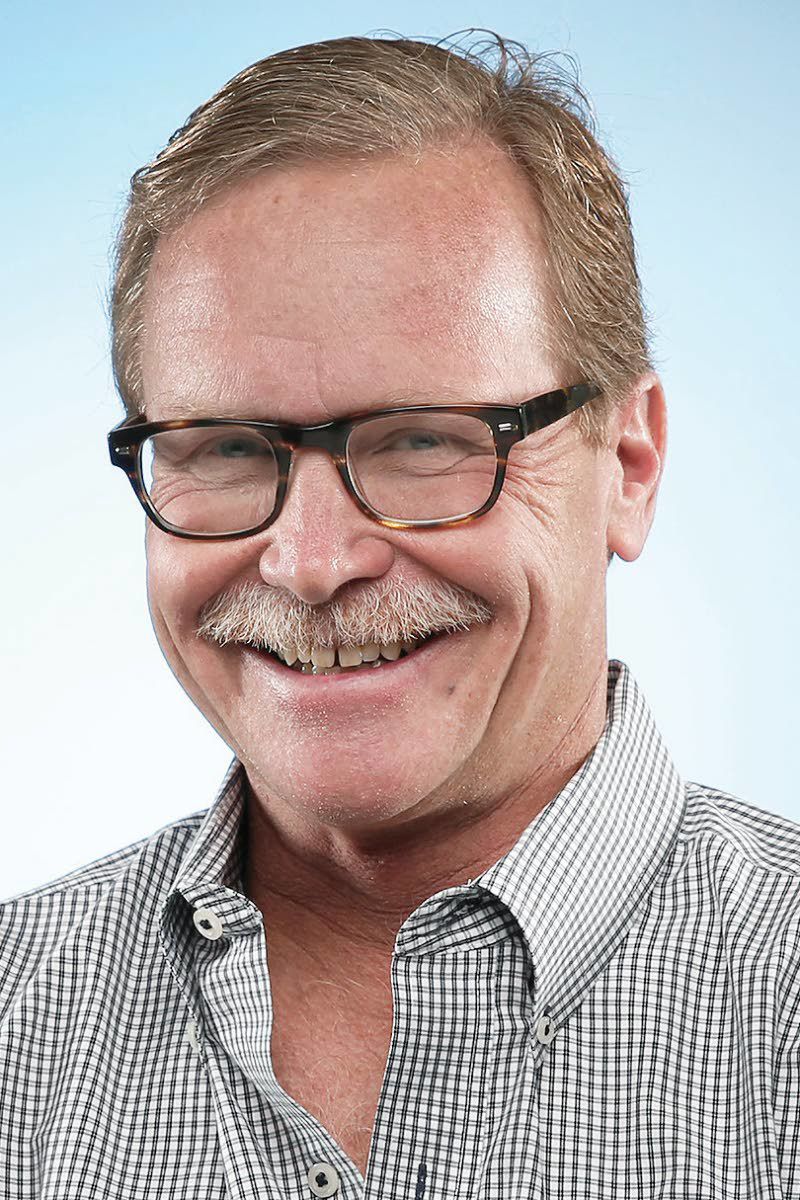 She had just the one dimple. On the right side. But it was a pretty good dimple.

Just the thought of our old hometowns provides relief when modern life gets to be too much.

My muse most days is an 80-pound dog that might be a wolf that might be an angel. She follows me from room to room because once a day I walk her to the park, and to her mind that is the most exquisite gesture a man can ever make.

To her mind, we are going steady.

I call her White Fang — not quite a wolf, not fully a dog, as in the Jack London book. As I said, she follows me from room to room, from chair to chair, from moment to moment. When I write — reluctantly and with great effort — she curls at my feet, as if willing me on.

She doesn’t inspire me ... it’s better than that. I think she loves me, though it’s hard to tell with dogs. Their default emotion is to worship you a little. But is that true love or mere adulation? I don’t need a groupie; I need a dog that leaves me alone once in a while.

Been an odd and funny summer all around — unusually hot and the public discourse unusually brittle.

For the first time in memory, there are mosquitoes in California. Not sure what to make of that. It used to be too expensive for mosquitoes to live here, and while I don’t detect any drop in the cost of liquor or housing, they have moved in anyway. There’s one playing in my left ear right now.

What do bugs see in the human ear? A cave? A drive-thru? A cool place to take a nap? In my case, all three.

Our daughter Rapunzel brought home a jigsaw puzzle the other day, another oddball move in this strangest of summers. It’s a little early for a giant jigsaw; our younger daughter usually goes into puzzle mode around the holidays, then it becomes a form of winter hibernation for her — a comfort and a late-night obsession, like Kimmel is for me.

One year, her baby brother shook out a blanket just as she finished a snowy 1,000-piece farm scene, accidentally scattering pieces everywhere, a few never to be found. For Christmas, we gave her replacement pieces we etched ourselves with cardboard and colored markers.

“Actually, I was hoping for earrings,” she said when she opened the little jewelry box.

This year, we’ve joked about surreptitiously removing one new puzzle piece and replacing it with a piece from another puzzle, just to drive her a little nuts. Or nipping off the legs of a few pieces.

If that seems cruel, then you’ve never been around a big Irish family. Laughter equals love, after all.

She lives with us again, you know, this daughter with the chestnut mane that clogs the sinks and ultimately entangles the sewerage system of our little village near the mountains.

We can’t get rid of Rapunzel, no matter the little pranks we play, my fondness for old Bucky Pizzarelli albums and the way her brother and I insist on throwing the football in the house no matter how much her mother screams.

We can’t get rid of her no matter the weird stuff I nosh, my goofy interpretation of current events and the fact that, since her older brother died in March, there are now four of us sharing a single bathroom because nobody wants to use “the other bathroom,” which was mostly her late brother’s.

Here’s the holdup: His whiskers are still in the sink from his last shave, and no one really has the nerve to rinse them — and him — away for good.

See? Warned you it was a very weird summer.

But we will move on soon. White Fang has promised to help me clean out his bath and bedroom — I talked to her the other morning.

I said, “Baby, we’ve got to clean out his room; we need that stupid sink.”

White Fang agreed, of course, as she agrees to everything I suggest. With cornflower blue eyes, she sees things my way most of the time, more so than Posh, more so than my beloved buddy Bittner, even more so than my high-end attorney Billable Bob.

And I don’t even have to pay her.

The young husky sees things my way, but she is still so confused. For six months, when not at my feet, she has waited out in the front yard for my older son — her former master — to come home.

She has waited right at the curb, in perfect position to spot his little gray Civic come ’round the bend and into the driveway, the way it always did in the past. Because she knows Christopher would never leave her, not ever.

She’s confused yet hopeful, as she waits for him patiently by the curb. And for us, a lasting and loving embodiment of our dear son.

Erskine is a columnist for the Los Angeles Times. He can be contacted at chris.erskine@latimes.com, or follow him on Twitter at @erskinetimes.