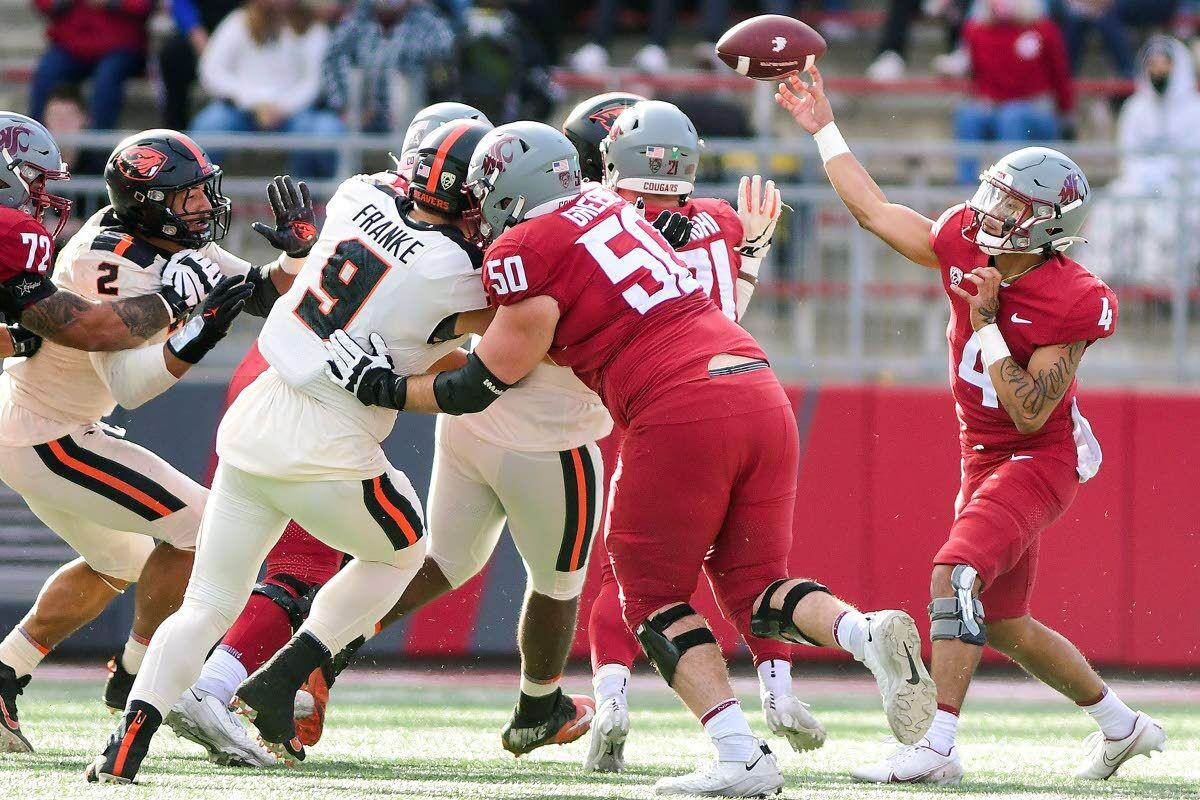 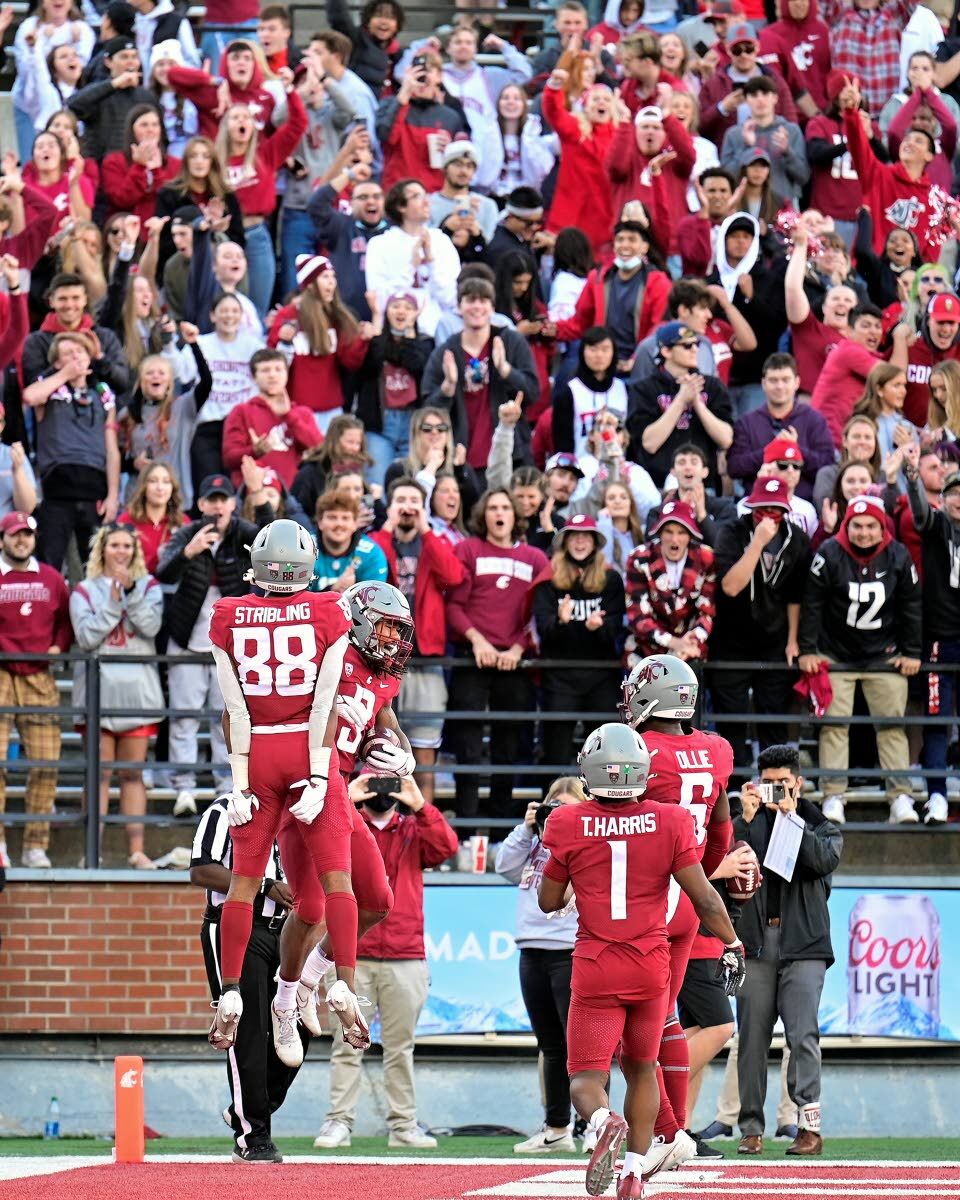 PULLMAN — If the weather conditions Wednesday had been merely frigid, Nick Rolovich might have conducted practice that morning in the Cougars’ indoor bubble.

Instead, it was snowing — in mid-October. So the Washington State football coach told his players they’d be practicing outdoors, just in case they get a snow game this season and need to know how to handle it.

Will Rolovich still be around for such a game? That remains to be seen, but he’ll presumably be calling the shots when the Cougars play Stanford at 4:30 p.m. today (ESPNU) in what are expected to be mild conditions at Gesa Field in Pullman.

As was the case last week, spectators must show proof of full vaccination for the coronavirus or a negative test from the past three days. Kiosks again will be set up for that purpose at the Compton Union Building, Beasley Coliseum, Cougville and four locations on the perimeter of the stadium. They’ll be open from 1:30 p.m. to kickoff, and verification also can be done at the gates.

“We went outside on purpose,” Rolovich said after the Wednesday workout. “I talked to the boys this morning, sent them a message that this is not punishment. This is practice for games coming down the stretch.

“This is a judgment of mental toughness. Are you going to complain the whole time, or are you going to give the hour and 45 minutes to your teammates and get back inside?”

That doesn’t sound like a coach who expects to be fired in the next few days. But Rolovich’s uncertain status will hover around the proceedings as the Cougars seek their third consecutive Pac-12 victory.

As every football fan in Washington seems to know, Rolovich has applied to WSU for a religious exemption to Gov. Jay Inslee’s mandate that state employees be fully vaccinated for the coronavirus by this Monday.

He said Wednesday he has yet to hear back from the school. But even if he receives an exemption, WSU administrators have the option of dismissing him if they think he’s exposing his players and others to a health risk.

So this could be his swan song as Cougar coach.

He said a week ago that his state of limbo has been “an incredible stress” on his players, but a couple of them have indicated otherwise, and the Cougars (3-3, 2-2) have played their best football the past two weeks.

In Stanford (3-3, 2-2), they face an inconsistent, injury-challenged team that owns impressive wins against USC and Oregon but looked out of sync in its most recent outing, a 28-10 loss Oct. 8 at Arizona State.

The Cougars boast a four-game win streak against the Cardinal but haven’t played them since a 49-22 win at Pullman under Mike Leach in 2019. Last year’s meeting was canceled because of coronavirus issues in the WSU camp.

Given the Cardinal defensive struggles against the run, de Laura might hand the ball often to running backs Max Borghi and Deon McIntosh. In any case, the Cougar offense exuded a new level of confidence last week as it produced touchdowns on its first four series of the second half of a 31-24 defeat of Oregon State.

The Wazzu defense has played well most of the season, especially against the pass, and one key matchup will be rangy WSU cornerbacks Jaylen Watson and Derrick Langford Jr. versus even taller Stanford pass-catchers like Elijah Higgins and Benjamin Yurosek.

“We’ve improved,” Rolovich said of his team, which lost three of its first four games in his second season at WSU. “The mental strength and belief to keep moving forward, with some of those tough losses in the beginning, I think show a ton of character.”

The Cougars might need to double down on those traits in the coming days.