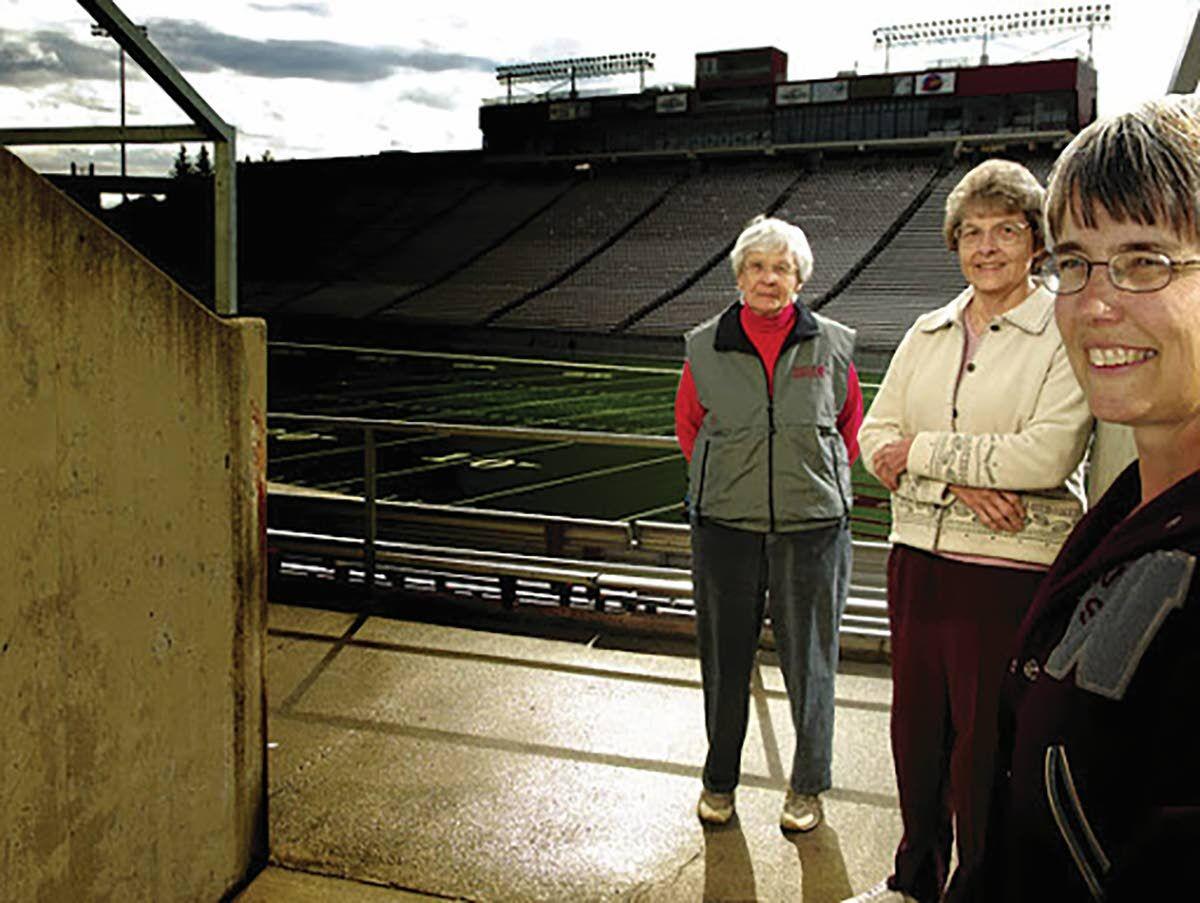 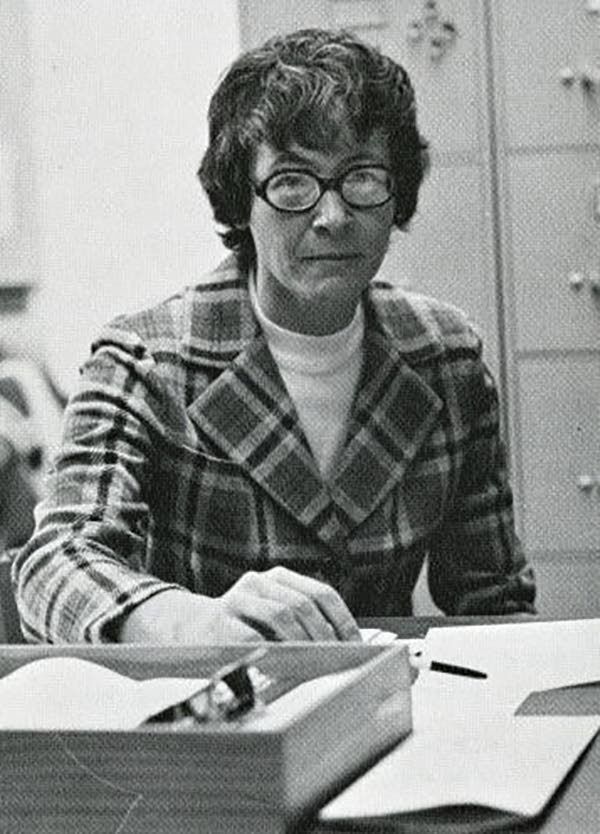 PULLMAN — Joanne Washburn, a longtime athletic administrator and professor at Washington State who played a key role in a lawsuit that gave teeth to a federal law mandating women’s rights, died Tuesday at her Pullman home, the school announced. She was 83.

No cause of death was provided by the school.

Washburn, the women’s athletic director at WSU from 1965-82, helped spearhead a 1979 lawsuit, Blair v. Washington State University, that called out the school for failing to comply with Title IX, the 1972 federal law that guarantees gender equity in public education. The Washington State Supreme Court ruled in favor of the plaintiffs, who included 12 other coaches or administrators and 39 student-athletes.

“Jo Washburn should be remembered as a giant in college athletics history,” WSU athletic director Pat Chun said in a WSU news release. “She fought tirelessly for gender equity and ultimately impacted change that continues to benefit generations of student-athletes.”

Washburn spent 39 years at the school before her retirement in 2004 and was inducted into the WSU Athletic Hall of Fame in 2011.

During her reign as women’s AD, she oversaw a renascence of women’s sports at WSU as her annual budget grew from $2,000 to more than $1 million and the number of women’s teams grew to eight.

“I’ll always be grateful to Jo for giving me my first opportunity in collegiate athletics administration,” former ­longtime WSU athletic administrator Marcia Saneholtz, another school Hall of Famer, said in the release. “She was a passionate advocate for equal opportunity for our women student-athletes and many of us have been proud to carry her legacy forward. Student-athletes across the state and beyond continue to benefit from her vision and advocacy.”

Washburn also spent many years as a physical education professor at the school and was past president of the Northwest College Women’s Sports Association.

Originally from Vermont, Washburn graduated from the University of Connecticut and earned a master’s degree from WSU in 1963. For two years, she coached volleyball and women’s basketball at Big Bend Community College in Moses Lake, Wash., before launching her WSU career. In the early 1980s she was founding director of the school’s sport management program, which continues to thrive.

“Jo’s legacy and impact will be forever felt at Washington State University and throughout college athletics,” Chun said. “We send our deepest condolences to her family and friends.”