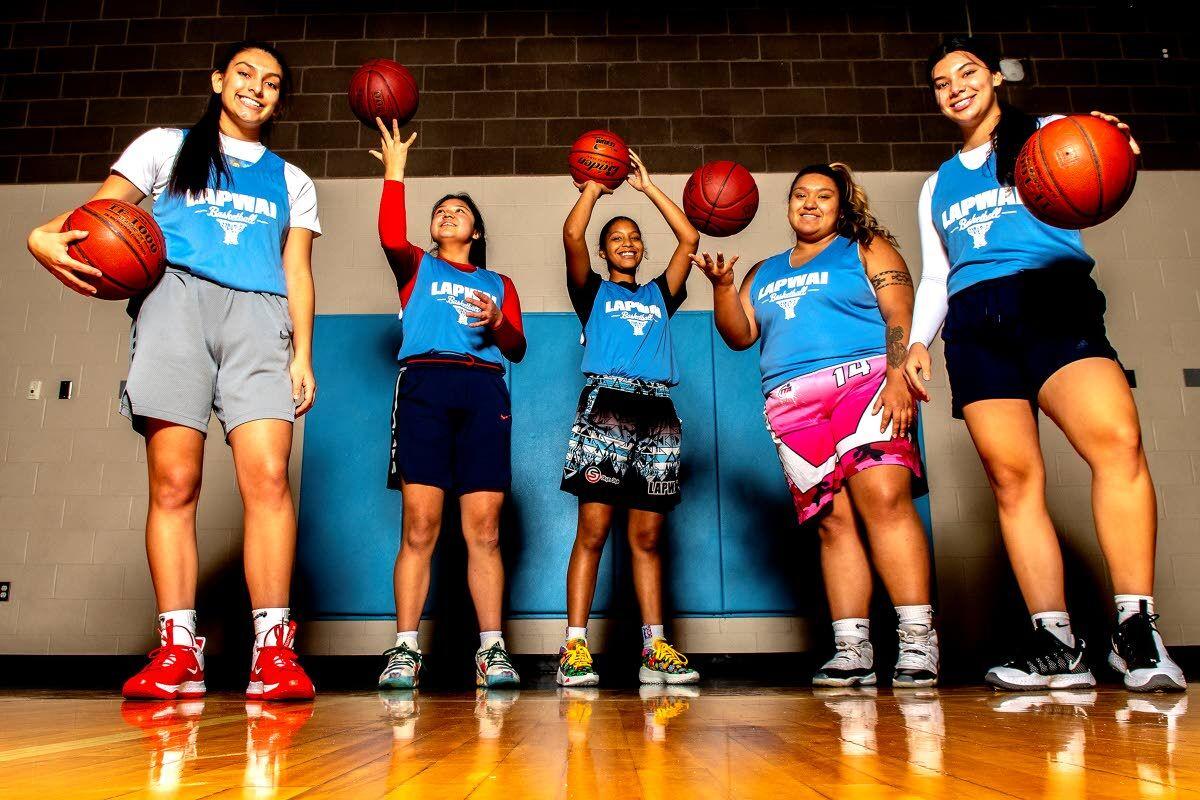 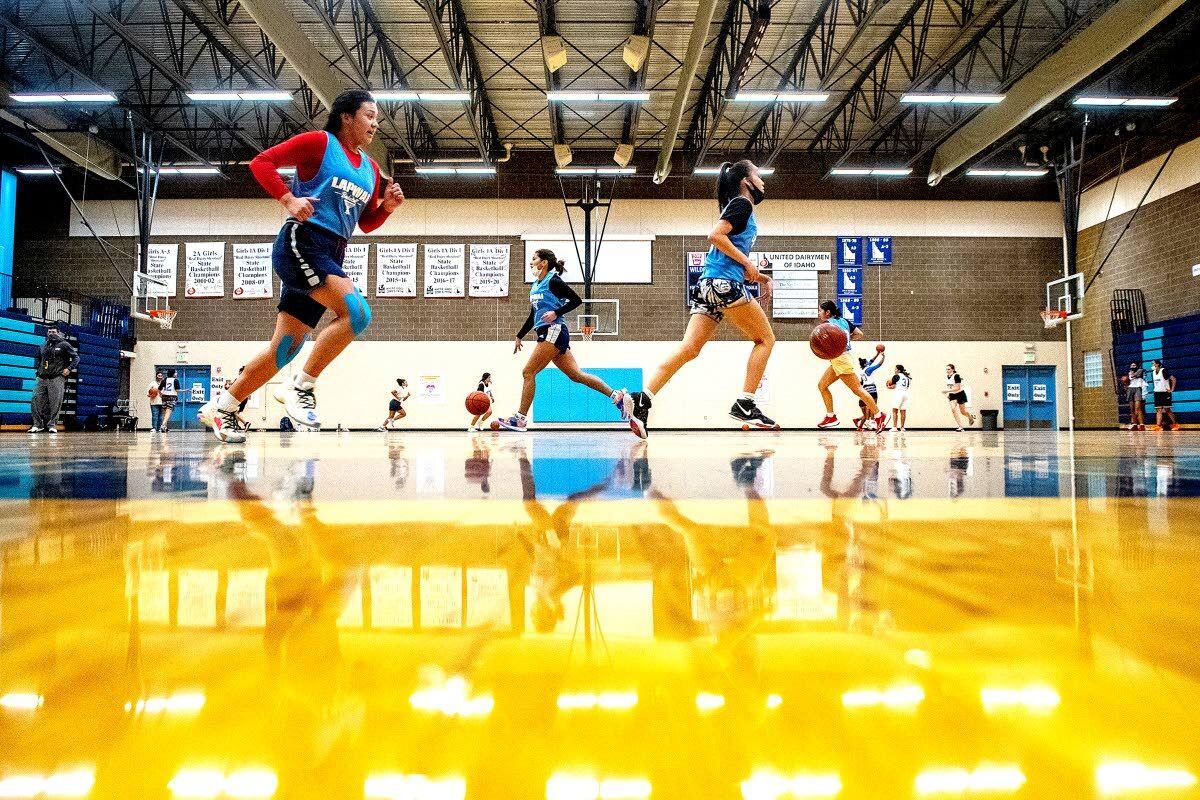 The Lapwai girls basketball team runs back and forth across the court as they practice at Lapwai on Tuesday.

The Lapwai girls basketball team runs back and forth across the court as they practice at Lapwai on Tuesday.

Upon taking the reins of the Lapwai girls’ basketball program last year, coach Ada Marks’ first order of business was to drive home a philosophy — to firmly establish a style of play that has long been an M.O. of successful Wildcat teams.

She’d like to see the bulk of Lapwai’s scoring come as a direct result of defense.

After all, there’s nothing better than a simple, fast-break lay-in, with a wide open 3-pointer every now and then.

It let the Wildcats mostly toss aside offensive set pieces. Waiting for something to slowly develop only bogs down the pace for their dynamic athletes.

“What’s going to win us games is to stop the other team from scoring,” Marks said. “Turnovers — that’s our main thing, and that’s always been our thing — playing pressure defense and forcing turnovers to get those easy points. Push it up the court and score, then get back to defense.

“We talked so much about it, and it showed (last year). So coming into this season, the focus hasn’t changed: It’s defense.”

Lapwai raced the legs off its opponents, piling up 20-plus takeaways on what felt like a nightly basis in 2019-20 to emerge with a 25-1 record, a heap of individual accolades and an Idaho record 10th Class 1A Division I state championship — the program’s first since 2017.

For her performance in Season 1, Marks was named girls’ team coach of the year by the North Idaho Athletic Hall of Fame.

The trapping, gunning and running Wildcats racked up uncommonly swollen numbers all year as their foes were limited to remarkably small outputs.

They topped 2,000-student Wenatchee (Wash.) by 13 points, and each of their wins came by double digits — until they defeated Prairie 46-40 in the state final.

The only team to successfully challenge Lapwai was Class 5A state qualifier Post Falls. And this is nowhere near a complete rebuild.

“Overall, what we do this year is pretty much the same: fast-breaking it down the court,” said junior Grace Sobotta, the reigning Whitepine League player of the year and an All-Idaho guard who excels in several areas. “We still have a lot of shooters. And the younger people who came up are doing their part, getting to the basket.”

Yet the Wildcats have kept the drop-off minimal.

“Lapwai always has multiple scorers,” said Glory Sobotta, who poured in 25 points on 13 attempts against the Lumberjacks. “Someone shows out one game, and someone else the next. Everyone is capable of scoring 10 points per game ... and we expect that every game.”

Marks said her slightly new-look team is beginning to jell after a long and odd offseason. Running a swarming, up-tempo, ball-sharing approach like this, the key is communication.

“The pieces are coming together,” Marks said. “They’re playing better as far as practice, and coaching each other up. The biggest thing is having them mesh after the break, getting that team camaraderie.”

Added Mitchell: “We’ve played with each other the majority of our lives, since elementary (school). Having the camps at the Pi-Nee-Waus (Community Center) helped us know how to play together up and down the court.”

When the Wildcats return to action, on Dec. 4 at home against Potlatch, it’ll again be in a predominantly empty gym because of coronavirus precautions.

Basketball is a communal event at Lapwai, so although there won’t be the jitters that sometimes come with a packed house, there is the question of self-generated energy. All the talent and competitiveness at a standard Lapwai practice should help with that.

“They played like a normal game, adjusted really well and were mature,” Marks said. “It was different and weird, but it probably took a little pressure off of them.”

In the scrimmage-like atmosphere at Lapwai against St. Maries, the Wildcats compiled 30 takeaways, and a healthy bit of transition offense.

“Run and go, keep pushing, trap and get a good press,” Glory Sobotta said of the vaunted style that continues to be a perfect fit at Lapwai.