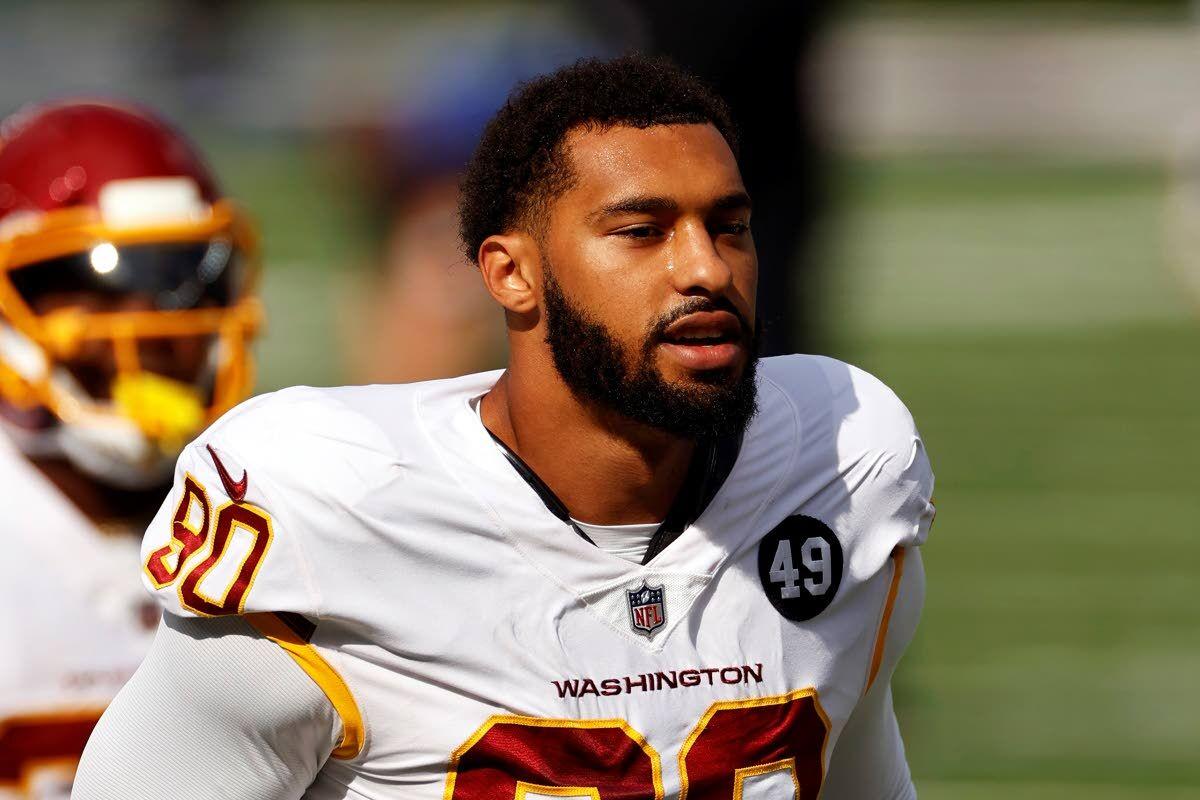 Washington Football Team’s Montez Sweat says he isn’t a fan of the organization attempting to convince players to get vaccinated against COVID-19. 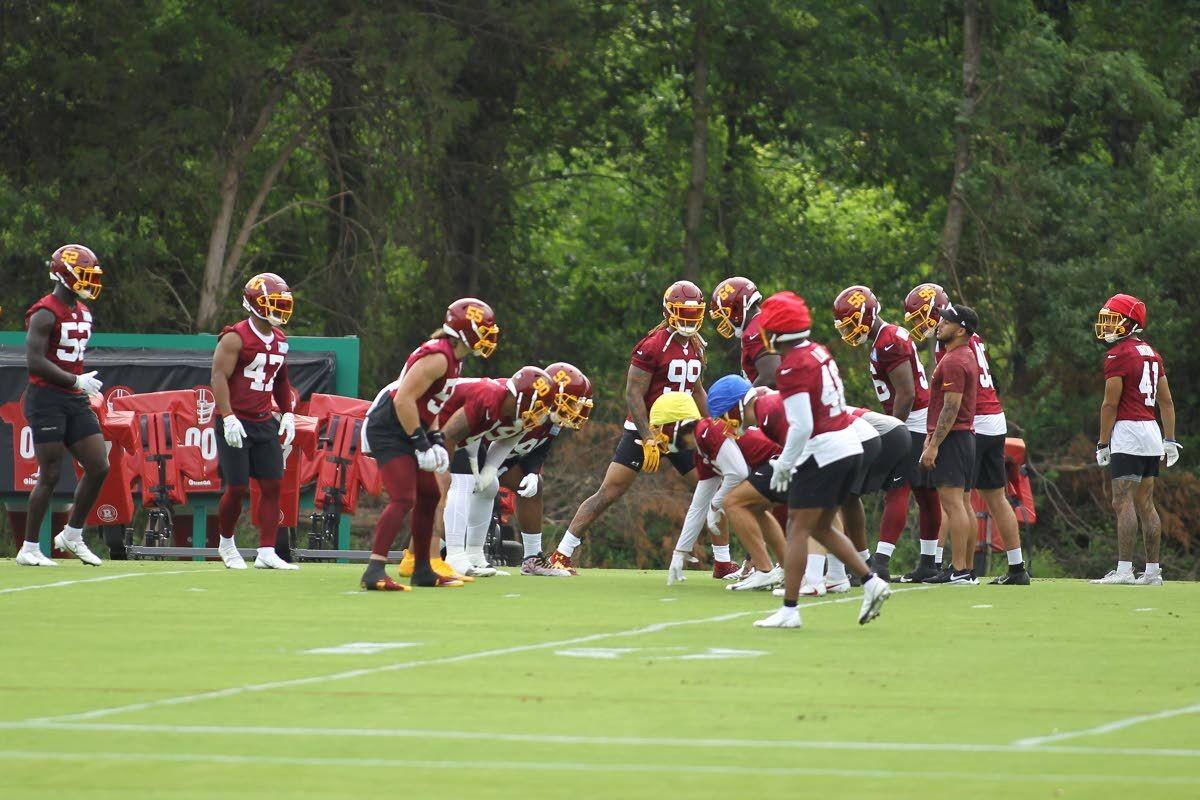 Washington Football Team’s Montez Sweat says he isn’t a fan of the organization attempting to convince players to get vaccinated against COVID-19.

Sweat said he “probably won’t get vaccinated until I got more facts and that type of stuff, but I’m not a fan of it at all.”

Asked what was causing his hesitancy, the 24-year-old said: “I haven’t caught COVID yet. I don’t see me treating COVID until I actually get COVID.”

Coach Ron Rivera said his staff and team employees all were fully vaccinated, compared with almost half of players.

“We’re slowly getting more and more players vaccinated,” Rivera said. “It’s a choice. They’ve got to make a choice. We’re trying to stress the fact that if we can get to herd immunity we’ll really be able to get out there and enjoy things, so hopefully that’ll happen.”

Washington brought in Harvard immunologist Kizzmekia S. Corbett to speak with players Tuesday about the vaccines. Rivera said it was a good forum to discuss concerns.

“We’re trying to gather as much information and allow the players to get as much information so they can make a choice and make a decision,” Rivera said. “The big thing is we’ve got to be able to facilitate the opportunity for these guys to understand. There’s a lot of messaging that’s out there that they get off of Twitter and some of it’s good, some of it’s bad.”

Dr. Anthony Fauci, the nation’s top infectious disease expert, warned Tuesday the delta virus variant first detected in India is becoming more prevalent in the U.S. He said vaccines have proven less effective against that variant when people are not fully immunized, and evidence points to it being more transmissible and more deadly.

Sweat said the team wants members to get vaccinations in order to remove travel and facility restrictions, adding, “but everybody has their own beliefs and they’re entitled to their own decision.”

Washington is in the midst of mandatory minicamp, after voluntary offseason workouts Sweat did not take part in.

The NFL in May dropped a mask mandate for fully vaccinated players and staff. Commissioner Roger Goodell said on May 26 that 30 of the league’s 32 teams had a vaccination rate above 90 percent for tier 1 and 2 level staff members.

“We do think the players and our personnel are safer if they’re vaccinated,” Goodell said. “I think that’s true throughout our country and throughout our world.”

The work is ongoing among players.

Seattle coach Pete Carroll said he continues to have conversations with players who have yet to receive the vaccine. Carroll would like everyone vaccinated by the start of training camp.

In late May, Buffalo coach Sean McDermott raised concerns his team could fall behind in having virus protocol restrictions loosened for the start of camp because of vaccine hesitancy. McDermott wouldn’t say at the time what percentage of players had been partially or fully vaccinated.

Kansas City coach Andy Reid last week said the Chiefs’ vaccination numbers are “trending way up compared to other teams.” Denver coach Vic Fangio reported about 70 players had been fully vaccinated or told him they’d be getting immunized soon.