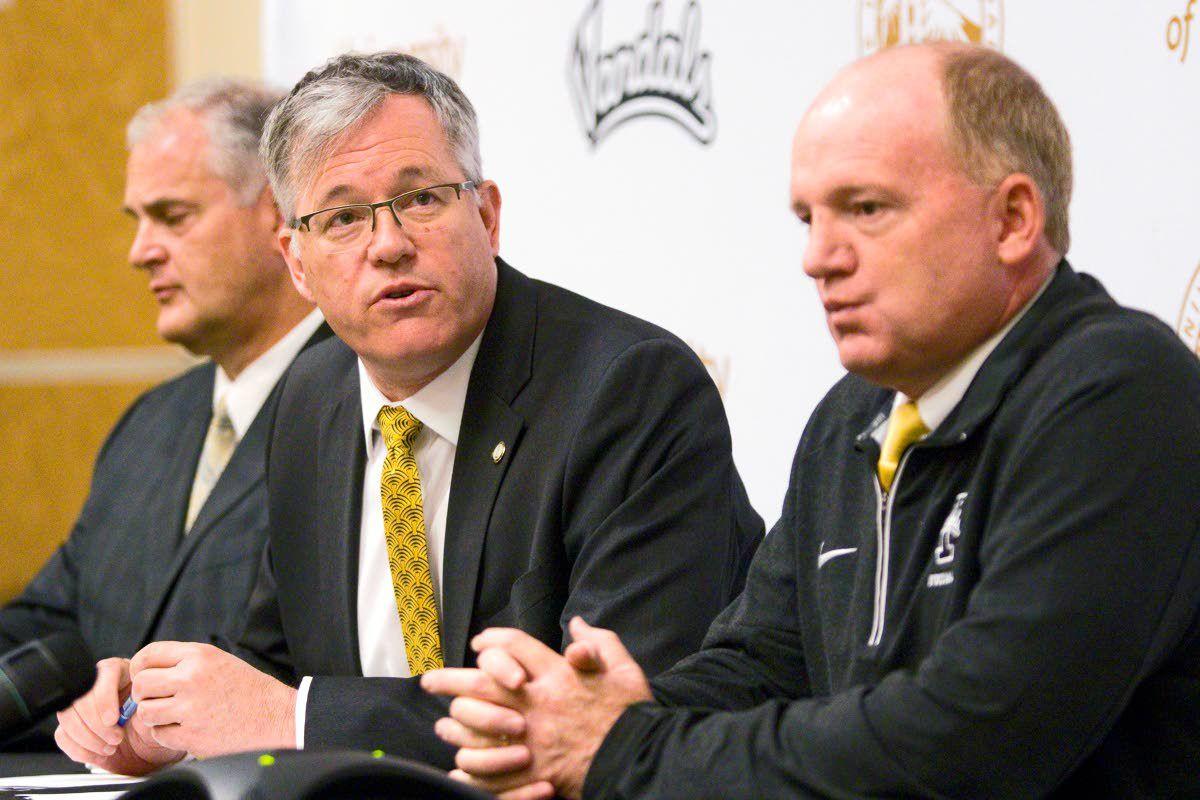 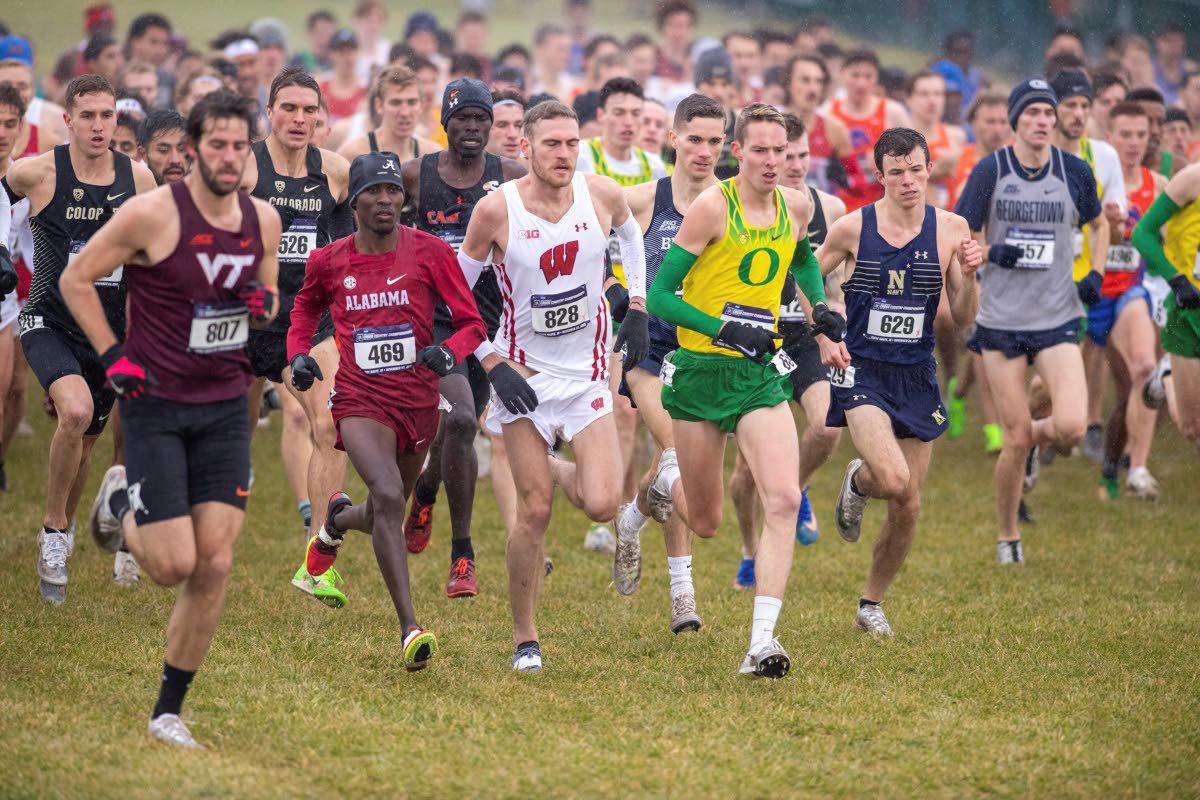 Research has found a total of 97 teams eliminated at four-year schools through Friday. The count includes only teams cut because of the pandemic and its impacts cited as all or part of the reason.

Of the 78 teams lost in Divisions II and III and the NAIA, 44 were from three schools that closed at least in part because of financial fallout from coronavirus.

No Power Five conference school is known to have dropped any sports. Most of the 19 Division I teams cut — 15 men’s, four women’s — are from schools in the so-called Group of Five conferences.

Some of the cuts might not have been made, critics say, if decision-makers had considered the benefits those sports brought to the schools as a whole.

“College presidents are just not thinking this through,” former University of Idaho president Chuck Staben said. “I cannot believe they are making all these probably bad financial decisions for their university when what we need them to do in the face of this pandemic and pending budget cuts from tuition shortfalls and state funding shortfalls is to make good financial decisions that benefit students.”

Staben argues athletes often pay more than the value of their partial scholarships for tuition, room and board and books, and in many cases bring diversity to campuses. This, he said, is especially important at a time when enrollment declines are accelerating as budget woes hit higher education.

Akron athletic director Larry Williams was ordered to chop 23 percent, or $4.4 million, from his budget. Akron depends on student fees for 40 percent of its athletic budget and enrollment is expected to be down 20 percent this fall. The school dropped men’s cross country and golf and women’s tennis two weeks ago, and there will be other spending and staff reductions.

Williams noted the accounting system used by his and other universities often consider the athletic department a cost center and revenue generally is not considered.

“So we in athletics don’t get credit for any of those tuitions that are paid by the walk-ons. The university does,” Williams said.

Williams said deep cuts to football would not be a good idea for Bowl Subdivision schools because the sport typically supports the rest of the athletic department. Akron, for example, draws revenue from the Mid-American Conference’s television contract, guarantees for playing nonconference road games, ticket sales, sponsorships and donations.

David Ridpath, associate professor in Ohio University’s Sports Administration program and president of the Drake Group, a nonprofit that advocates for academic integrity and athlete welfare, said the pandemic marks a tipping point for college sports.

“There is a ton of fat to cut before you get to dropping teams,” he said.

Ridpath said he would start with football, suggesting there are too many coaches and staff members on D-I teams. He also said there should be more regional scheduling for all sports to save travel costs and a school should have the flexibility to play football at the Division I level but play tennis, golf and other non-revenue sports at Division III, where there are no athletic scholarships.

Big 12 commissioner Bob Bowlsby said he worries about schools cutting Olympic sports. A former member of the U.S. Olympic Committee, he said colleges play a big role in the development of international-level athletes.

“There are only 17 men’s gymnastics programs in the country,” he said. “If those go away, our Olympic efforts in men’s gymnastics will be devastated. Similarly, with different numbers, the same is true with women’s gymnastics and swimming, wrestling and a whole array of other things like water polo.

“Broad-based programming is easy to talk about and expensive to do,” he added. “But all of our programs will (be) poorer for not having those student-athletes around. It’s short-sighted to view discontinuation of sports as an extremely high priority and viable way to save money.”

Small colleges have long used sports as an enrollment driver, and Staben said the model can work for larger schools.

As Idaho’s president from 2014-19, Staben thwarted a plan to drop three sports two years ago. Eliminating women’s swimming and soccer and men’s golf would have trimmed $1 million.

Staben said he did a study analyzing the revenue derived from tuition-paying athletes in those and other partial-scholarship sports and found they represented a net gain for the university — although that didn’t show on the athletic department ledger. Full-scholarship sports men’s and women’s basketball and women’s volleyball combined to lose more than $2 million.

College teams cut because of pandemic