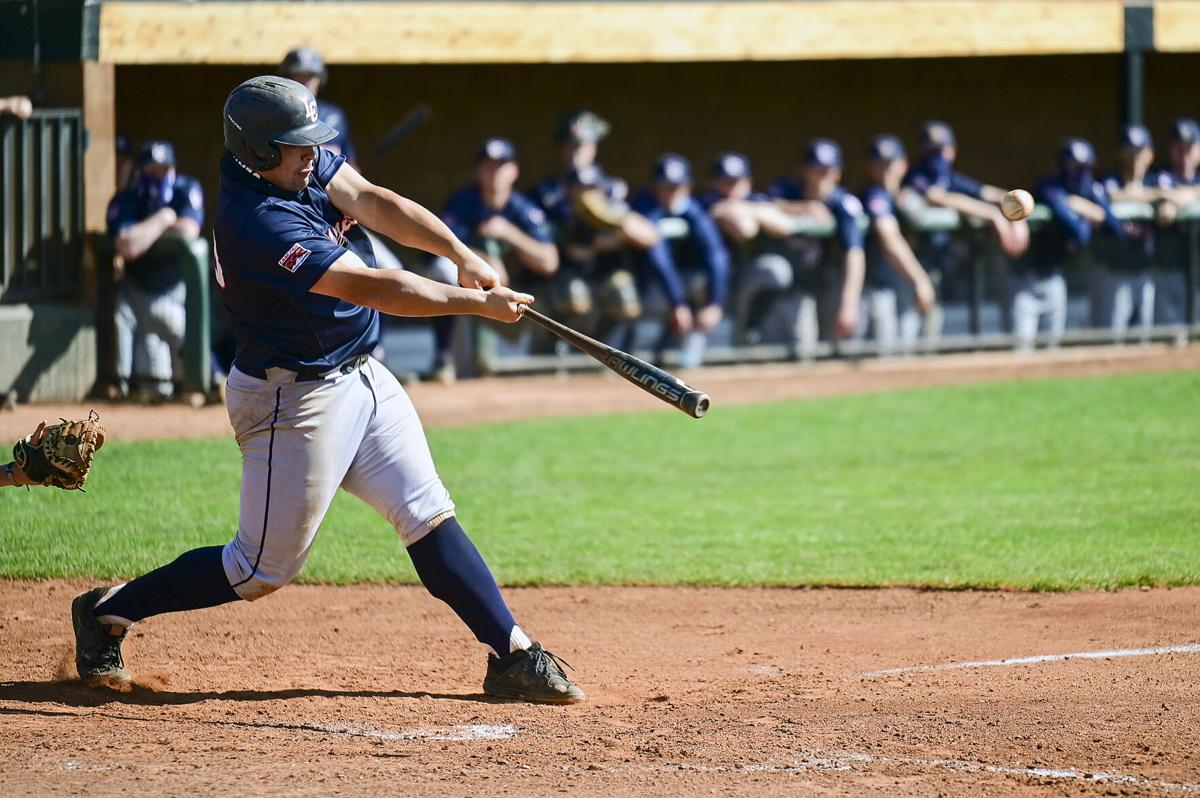 Brock Ephan and his Lewis-Clark State teammates will have an opportunity to go after title No. 20 when the NAIA World Series returns this year. The event will be May 28-June 4, but will look different because of the pandemic. 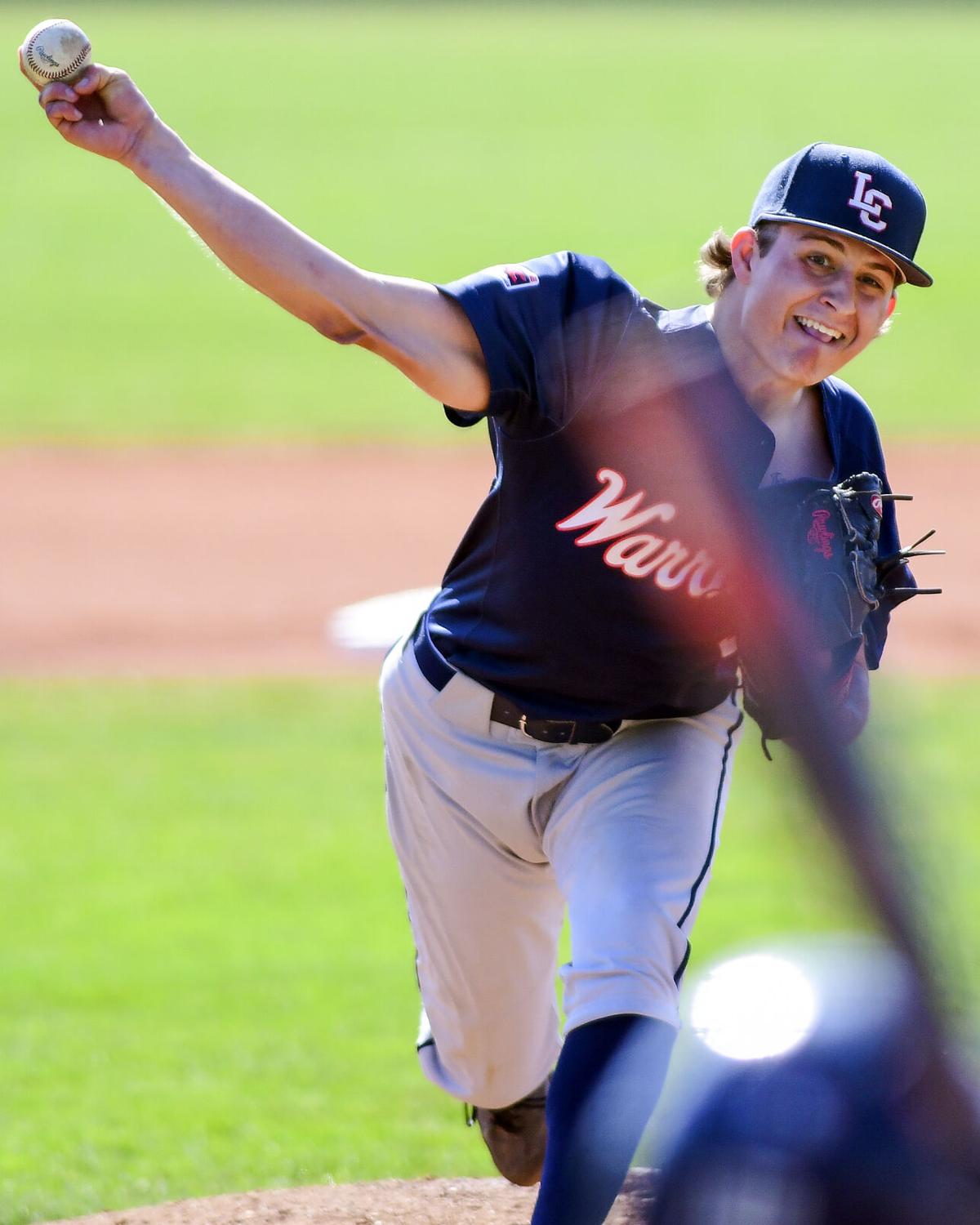 Lewis-Clark State’s Trent Sellers throws a pitch during Game 1 of a March 27 doubleheader against Eastern Oregon.

Brock Ephan and his Lewis-Clark State teammates will have an opportunity to go after title No. 20 when the NAIA World Series returns this year. The event will be May 28-June 4, but will look different because of the pandemic.

Lewis-Clark State’s Trent Sellers throws a pitch during Game 1 of a March 27 doubleheader against Eastern Oregon.

For folks concerned about if there will be an NAIA World Series, rest assured there will be a tournament in 2021. However, the event itself will be scaled down from previous years.

The 64th edition, sponsored by Avista, will take place at Harris Field from May 28 to June 4. The theme for this year is “Let’s Play Ball!”

Four games will take place May 28, 29 and 31. Game times will be 8:30 a.m., 11:30 a.m., 3 p.m. and 7 p.m. Teams from nine different Opening Round tournaments will advance, and Lewis-Clark State will get an automatic bid into the event as the host. This will be the final time the Warriors will receive a host bid. Starting in 2022, the college will have to go through an Opening Round tournament in order to make the field.

The selection show for the tournament will take place at 2 p.m. Pacific on May 13. Opening Round tournaments will be conducted May 17-20.

But what will be different you ask?

Attendance will not be what it typically has been in the past. Seating will be limited and determined later in May and in accordance with state of Idaho protocols. Tickets will be electronic and printable at home through Tickets West.

There will be no in-person team/community banquet the day before the games begin. Instead, teams will have meals catered to them and they will be distributed at the hotels to avoid unnecessary contact.

There will not be a traditional opening day ceremony. Instead, the ceremony will be pre-recorded and played on the big screen at Harris Field.

Concessions will be open during the games, but details still need to be worked out. It is possible there will be outdoor vendors, and if there are, they will be spread out because of protocols.

There will be a mask mandate, but those can be removed when seated.

KOZE-AM (950) still will broadcast all 19 games of the tournament, and SWX will televise the first 16 games. ESPN3 will have the call for the final three games of the event, including the title game.