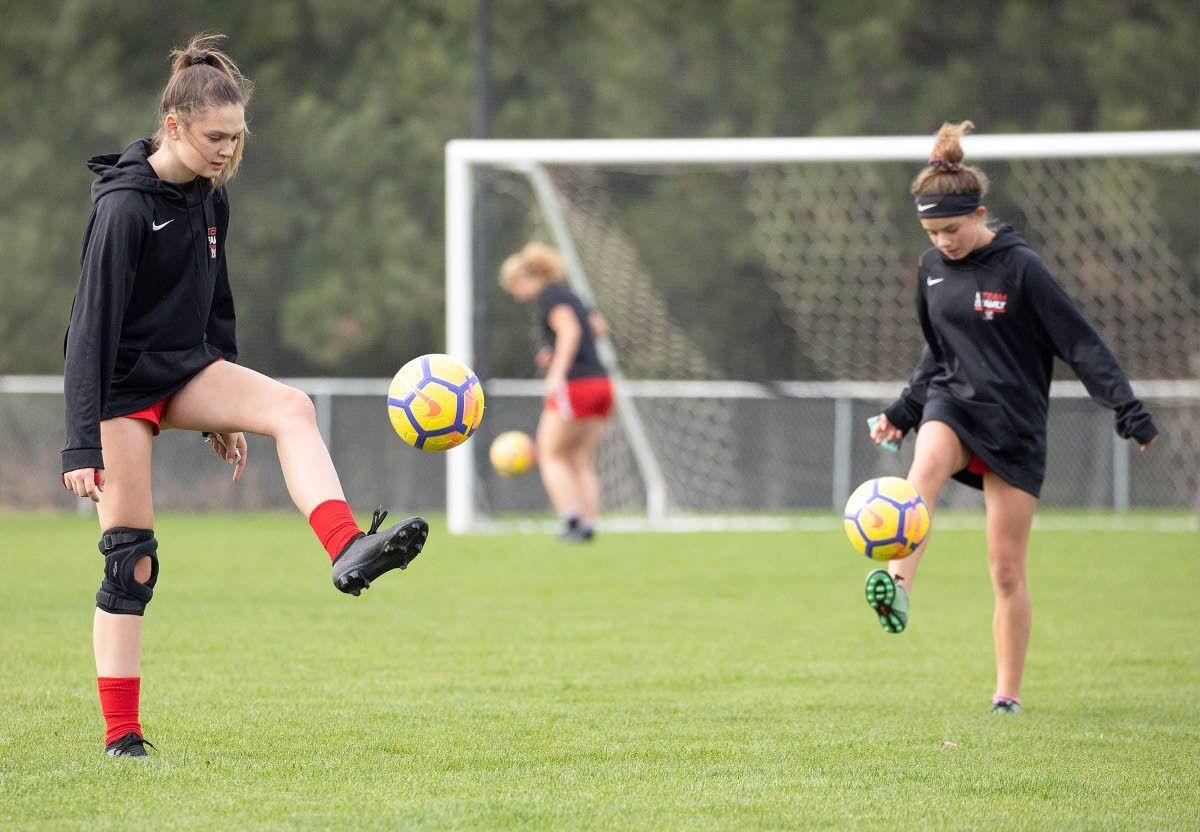 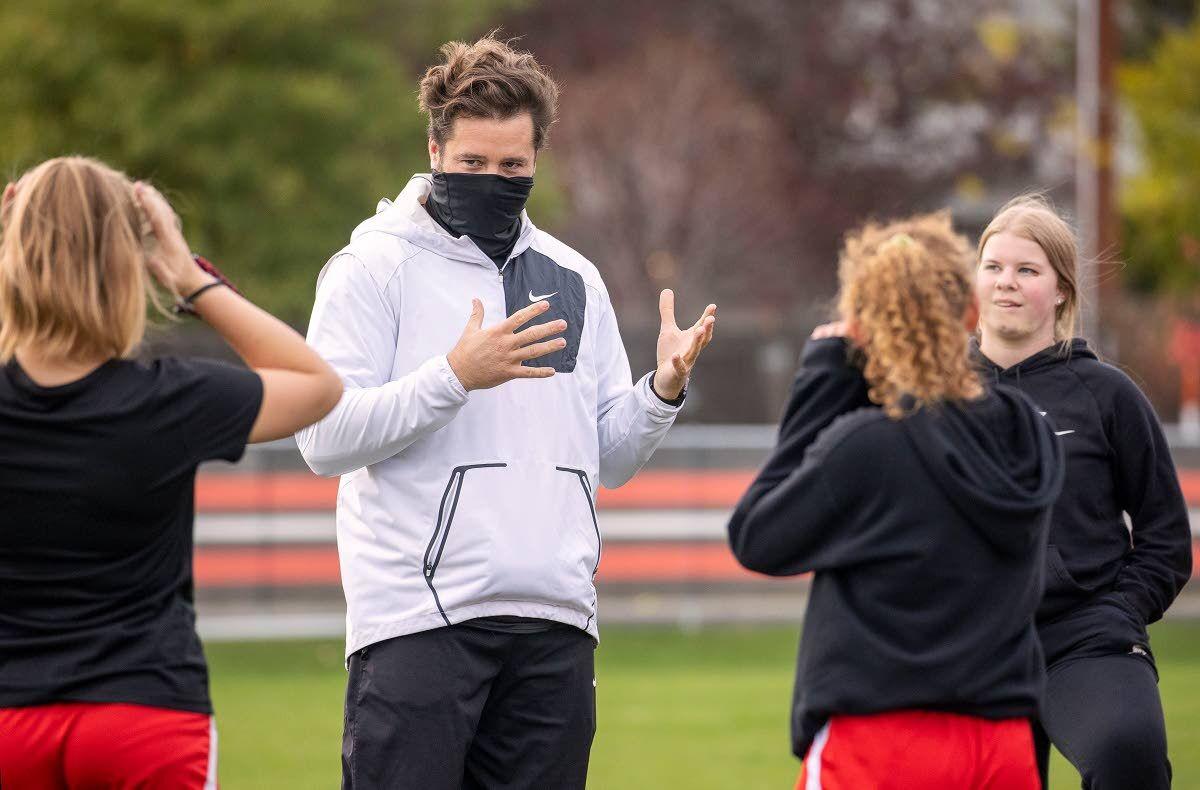 MOSCOW — Two months ago, the Moscow girls’ soccer team was playing an intramural season with the boys team. Now, the Bears will face Middleton in their first state tournament appearance in eight years.

From a season that wasn’t, to their best season in recent history, the Bears’ attitudes have remained the same through it all. The season originally was canceled because of COVID-19 concerns.

“I think at first it was hard for some people to adjust to, but then the big picture was we all love soccer and we all want to play soccer, so we’re willing to do whatever it takes to come out here and play,” senior Ava Jakich-Kunze said. “It was hard having the season canceled, but in the end we could still come out and play, which is ultimately what we all wanted to do.”

Moscow will take on Middleton at 10 a.m. Pacific today at Hillcrest High School in Idaho Falls in the first round of the Class 4A state tournament.

After the league season was back on in September, the Bears rolled to a 5-2-1 record and knocked off perennial power Sandpoint 2-0 in the district championship. Not only were the Bulldogs winners of 10 of the previous 11 Inland Empire League titles, they were the defending state champions.

Moscow coach Josh Davis said a 3-3 tie with Sandpoint during the season proved his team could hang with the big dogs.

“I think, as a team, it felt like a loss because it really should’ve been 3-1,” the second-year coach said. “So that was exciting for them to see because even though we tied Sandpoint and scored three goals, there was a sense of: ‘We’re not done yet.’”

In the district championship Friday, Moscow scored twice in the final six minutes and beat Sandpoint 2-0 to earn its first berth to State since 2012.

On the first goal, Moscow’s lone junior Angela Lassen found the far post with a left-footed boot off an assist from Kendall Forseth. A few minutes later, Araya Wood’s header on a corner kick by Megan Poler extended the Bears’ lead.

From there, Moscow did what it failed to do the previous time against Sandpiont: hold on to the lead with solid defensive play.

“Seeing some of their faces when the referee blew the final whistle, it was like ‘Holy cow, we really did this,’” Davis said. “It was great.”

Davis said the biggest difference this year was the confidence and buy-in from the players. The change in culture resulted in more wins the past two seasons than the Bears had from 2014-18.

“I think all the credit goes to the team and the players (for) really buying in and understanding that they wanted something more,” Davis said. “I think you’ve seen them grow not only as soccer players, but they’ve grown as individuals and young women.”

Everyone has contributed, Davis said, from an all-freshman back line to senior leaders like Serena Strawn and Jakich-Kunze, who led the team with 14 goals. Jakich-Kunze’s 33 career goals are thought to be a school record.

“For being a team of four different grades, I think we’re pretty close,” Jakich-Kunze said. “I think we’re all on the same page. This is the closest team we’ve had in the four years both of us have been here.”

Added Strawn: “I really love how everyone just works hard all the time and we get after it and we play soccer because that’s what we love to do.”

Davis said the team received a wake-up call during its second game of the season, a 6-0 loss to Class 5A Lake City that “really showed that we didn’t have our game fitness legs with us yet.” After that, the Bears’ last loss was to Sandpoint two days later. They were 4-0-1 in their final five games.

The team was given a police escort on its way out of town Wednesday. Fans, classmates and cheerleaders lined the street to send the Bears off.

Davis said Mocow’s game plan against Middleton is simple: play hard-nosed, defensive soccer, move the ball around on offense and use its speed to get forward as fast as it can.

“We talk about this,” Davis said, “if we do what we’re supposed to do, I’ll give any team our playbook and we should still win. … I think if we just do those things we’re going to really open ourselves up to be successful.”